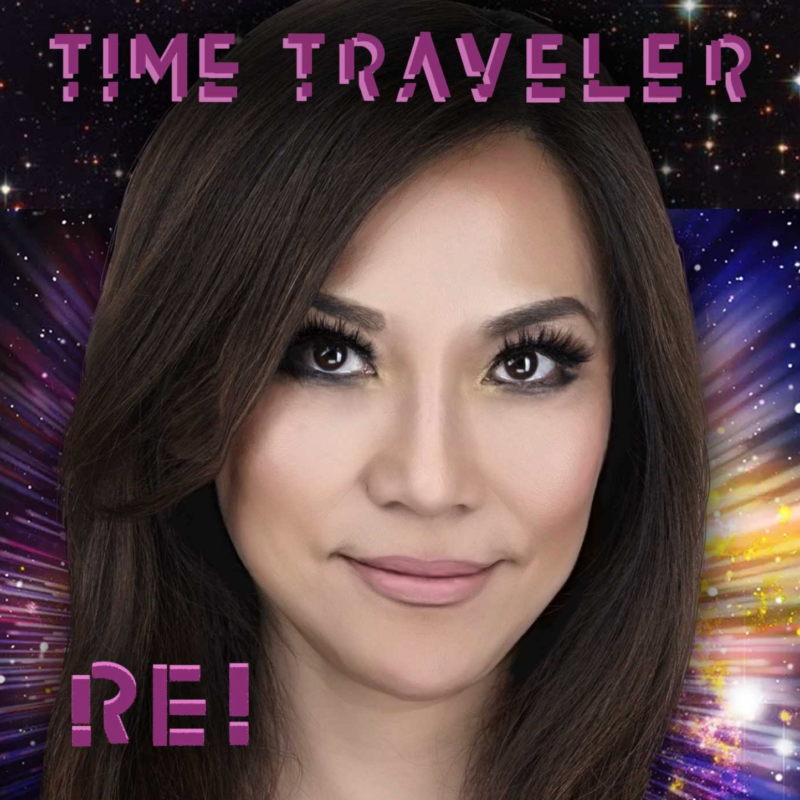 We’re here to introduce an incredible new project from Rei. It seemingly has continually evolved as we’ve been listening to it. The sound design to the vocals redefines music and opens up new sonic palettes we aren’t familiar with.

Born in Taipei and currently based in Houston, Rei has always been drawn to music. While
initially taking the conventional corporate career path, working in advertising, and then moving into the mortgage industry, once she arrived in the United States, something always felt like it was missing. From her time working as an advertising executive dabbling a bit in creating jingles for brands such as Kleenex (which led to a recording contract in Taiwan), Rei’s passion for creating original music has grown.

Her debut album will feature various musical genre influences in addition to jazz; there are
nods to country and Latin styles, each woven together with a pop twist. She has signed on
musical heavyweights for this project, including music arranger Henry Banveri, and the
Grammy-Award-winning audio engineer James Hoover, who has worked with Beyonce ZZ Top, Chamillionaire, and many more. She also co-wrote songs with Leosmany Castillo, a finalist on La Voz (“The Voice Latin”). We’re undoubtably ecstatic for her future releases so be sure to keep your eyes and ears peeled. 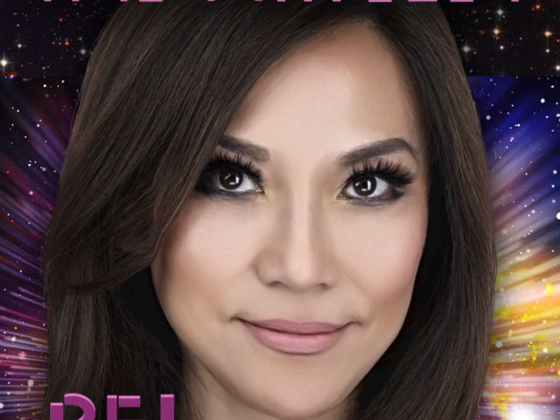 Rei Unveils Her Song “Give Me A Little Jazz” 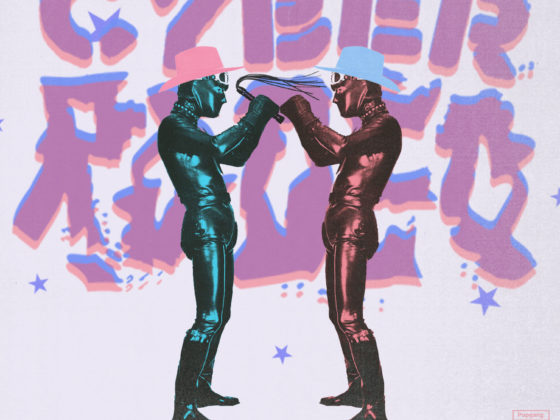