Total
0
Shares
0
0
0
Russian-borne producer, DJ, and violinist Alfiya Glow has just released the music video her electrifyingly fresh, classical-infused original track, “Broken.” With a blend of future bass, chill trap vibes, and juicy violin solos, Alfiya is able to create a symphonic atmosphere through intense emotion. This music video is a great personification of that vibe, check it out!
Alfiya Glow is a classically trained violinist with some of the most wicked production and DJ sets around. As a talented DJ, electric violinist, and music producer, Alfiya has opened for international headlining artists such as Lisa Lashes, The Disco Fries, Michael Brun, Marcus Schossow, Sebjak, Kenneth G, Indian Summer, W&W, and Bassjackers. She has played several huge shows on the national Hyperglow Tour: “America’s Largest Touring EDM Glow Experience,” and in summer 2017, Alfiya played two debut shows at the beloved Insomniac Events festival, Electric Forest.
In lieu of the single release, this winter, Alfiya went on the road with Philly-native, Tesitorra, for 2 GIRLS, 1 TOUR. The tour hit majorly Northeast cities like Syracuse, Manhattan, Philadelphia, Chicago, Buffalo, and Brooklyn with plans to head west for 2018.
Total
0
Shares
Share 0
Tweet 0
Pin it 0 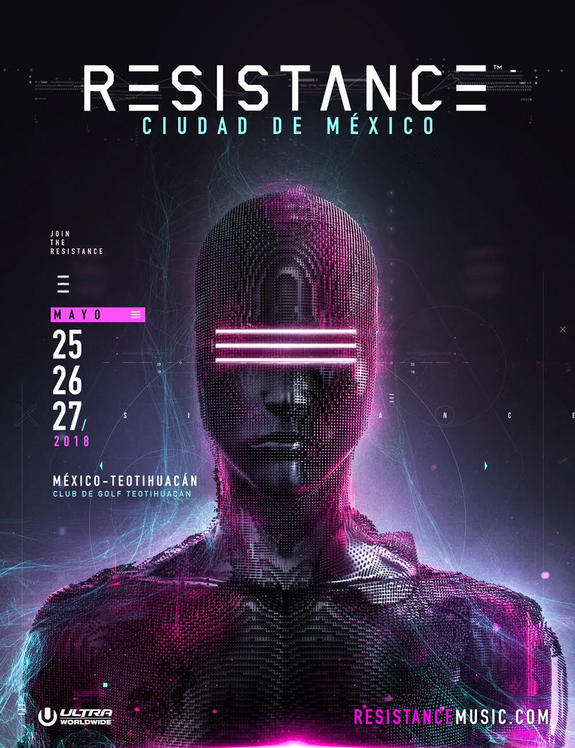