This was probably one of the only nights that you’ll catch Pier 94 packed out on a Monday. As a pre-New Years Eve party, RPM brought the krunked-up sounds of Boys Noize, GTA, and Major Lazer to New York City. Buggy Cars, art displays made out of toothbrushes, and spiky inflatables hanging from the ceiling, the pier, along with its attendees, was dressed to impress.

Alex Ridha AKA Boys Noize AKA one half of Dog Blood has been making music for over 15 years. In 2005 he started his own record label, Boys Noize Records, in order to endorse his own music and then ended up signing over a dozen other artists with his same thought in mind: to produce what THEY want, not what the market wants. Those are some refreshing words with how the EDM scene is these days. With a packed house this past Monday, December 30th, he stuck true to these words despite the obvious twekaholics in the audience. After the night opened and the tone was set with Vaega and DJ Snake, he started out with Dog Blood “Middle Finger” then with huge blasts of co2 and light shows galore, he followed with “Starwin” off of his newly released EP “Go Hard.” He made his presence known and party-goers started rushing the stage.

The problem with Pier 94 lies in its sound system. If you’re anywhere behind the sound booth that resides in the center of the crowd, the music is muffled and you can hear more of what people are saying than of the actual song. And to fight the crowd to get up front, forget it! With such a huge event like this being run by RPM and Pacha, you’d think it would be a little bit better. Maybe next time, I guess. Even if the tail end of the crowd wasn’t getting as many watts as the front, everyone was still dancing their asses off and having the time of their lives. Alex went on to play the hard-hitters like Birdy Nam Nam “Goin’ In,” “Next order” off of his Dog Blood EP, Fat Boy Slim “Eat Sleep Rave Repeat,” The Prodigy “Breathe,” and “Go Hard” along with the rest of the track off his EP, sending the crowd into hypnotic state of mind. Once the boys of Major Lazer took the decks, the designated “Twerk Wall” was jam-packed with upside down girls (and even some guys) bouncing booty to the beat all night long. What an epic night to start off the array of events that would take place later that night into 2014. Check out our full Facebook album and have a happy New Year!! 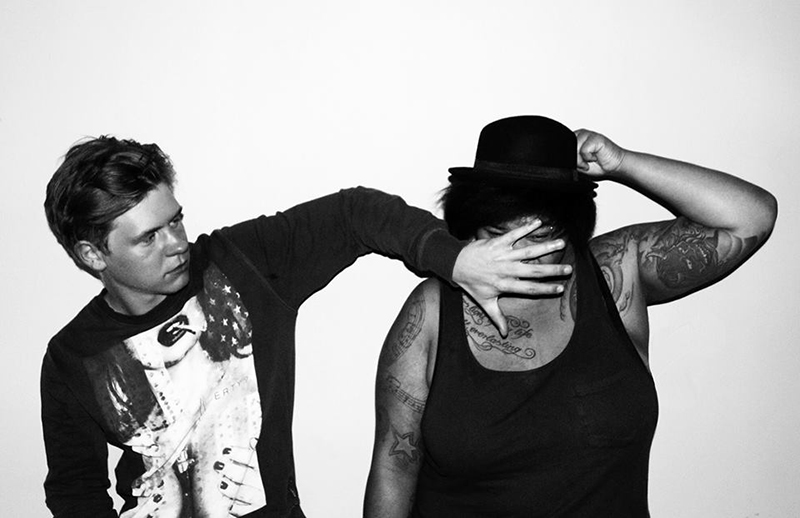 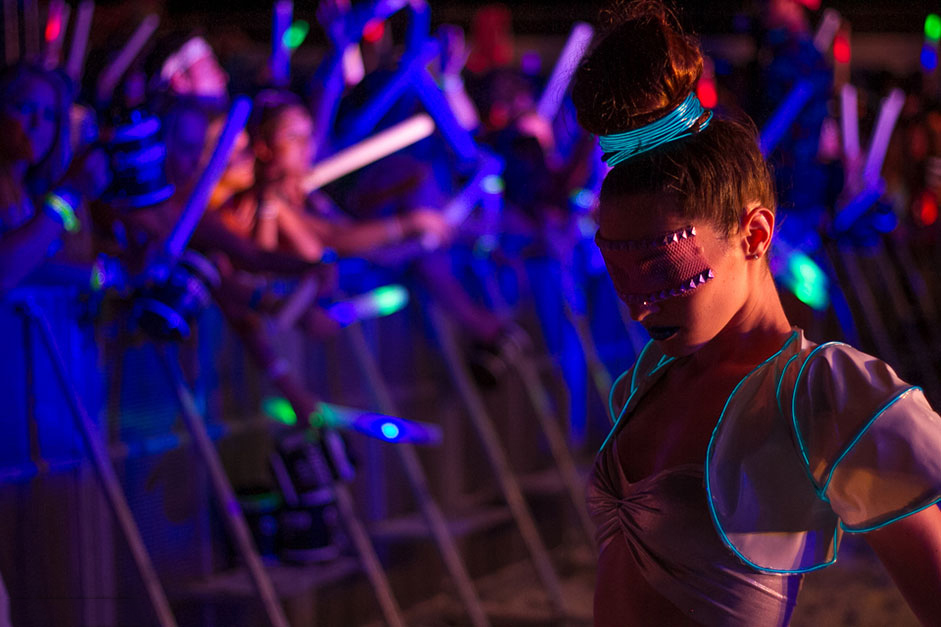 Experience One Of The Hottest Collegiate Festivals As Spring Weekend Tickets Go On Sale 01.13.14