The Soundcloud rap movement is one that I have never fully understood. I was late to the party when it came to appreciating the style, both sonically and aesthetically.

But with time, I have come to enjoy and respect its wave of influence.

Early in these artists’ careers, fans were ravenous in their search for new works, and in the loyalty held for their idols. At times, they’ve even been known to push away the more casual listener with their pack-like, us-versus-them mentalities.

But rappers like Lil Uzi Vert and Lil Yachty helped pave the way for these artists to connect with wider mainstream audiences.

Carti, born Jordan Carter and also popularly referred to as Cash Carti, opened his 2018 headlining North American summer tour on Tuesday, July 24, 2018, at the Warfield Theatre in San Francisco, embodying angst, creative freedom, and pure performance energy in a way that can’t help but compare to that of the punk rock explosion seen decades earlier.

Building upon the hype he generated initially through Soundcloud and other online platforms, Carti released his first two full-length studio works in 2017 and 2018.

He dropped his self-titled debut in April 2017 to surprisingly positive critical reviews. Despite a lack of lyrical depth, the rapper proved his underground style had a mainstream appeal with hit singles Magnolia and wokeuplikethis*, featuring Lil Uzi.

The antics and attitude Carti presents in his music is ever apparent in his on-stage performance. Most of this show involved bouncing along with the rapper as he seemingly attempted to stomp through the stage itself.

Rapping was hardly a standout feature.

Yet the Warfield crowd continued to bounce. They danced and screamed and rocked throughout the night while sounds of machine gun fire and Carti’s urging to “open it up,” referring to the opening of a mosh pit, rang out constantly.

The rapper, who also works as a model and walked in the Louis Vuitton show during Paris Men’s Fashion Week just last month, is clearly aesthetically driven. He drips with the anti-authority, clout-chasing demeanor reflective of the early Soundcloud movement.

But Cash Carti appears to be well on his way to much more.

Playboi Carti makes his way to Southern California next for a performance in Los Angeles tonight, followed by stops in Santa Ana and San Diego, before crossing the country on his way back to the East Coast.

See the full tour schedule below and find tickets for the show closest to you here. 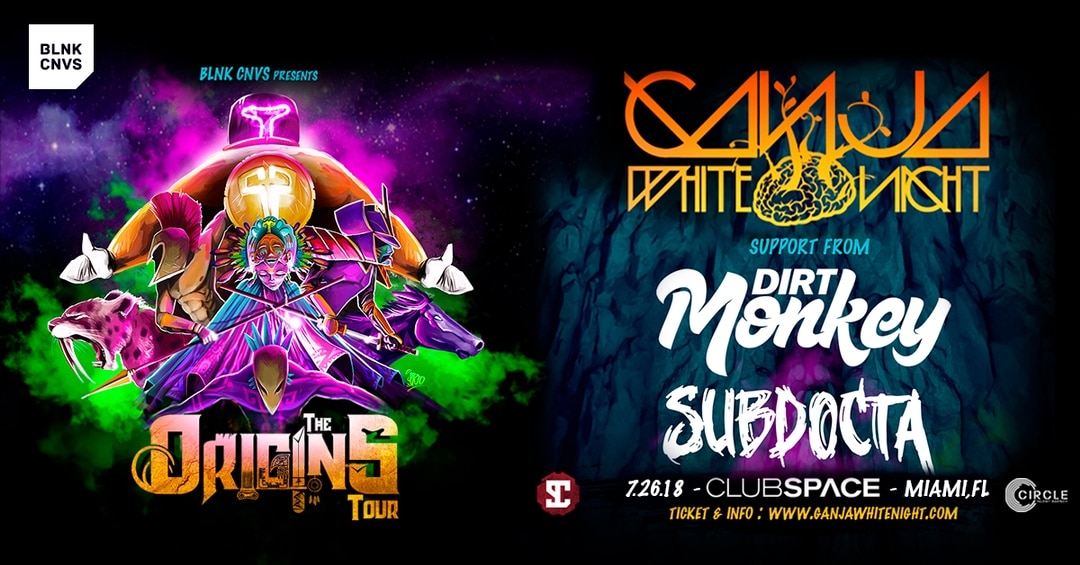 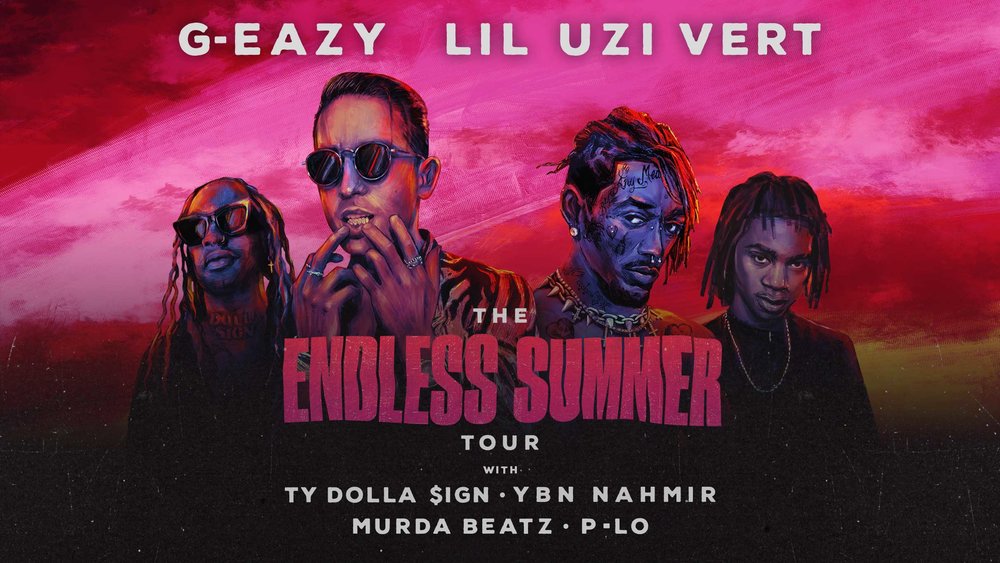 G-EAZY BRINGS ‘THE ENDLESS SUMMER’ TOUR HOME TO THE BAY