A few days ago, Daily Beat launched their very own radio show called “Primetime on Beats Xtra.” The pilot episode starts off with Daily Beat’s own Leo updating listeners on trending news in the electronic music world. The show introduces the host, Imagin8, and features New York City’s very own Party Thieves. Party Thieves plays his top three trending songs of the week, the third being Ultralight Beam by Kanye West and Chance the Rapper, the second being Seventeen by KRNE and Jupe and the first being Don’t by Bryson Tiller.

Imagin8 and Party Thieves discuss topics varying from what could possibly make the best 808 to what Party Thieves’ new EP is about. To conclude the show, Party Thieves debuts an exclusive 7/11 mini mix, which features artists such as NGHTMRE and many more. Make sure you subscribe to the iTunes podcast and tune in to next week’s episode which will feature Spag Heddy. 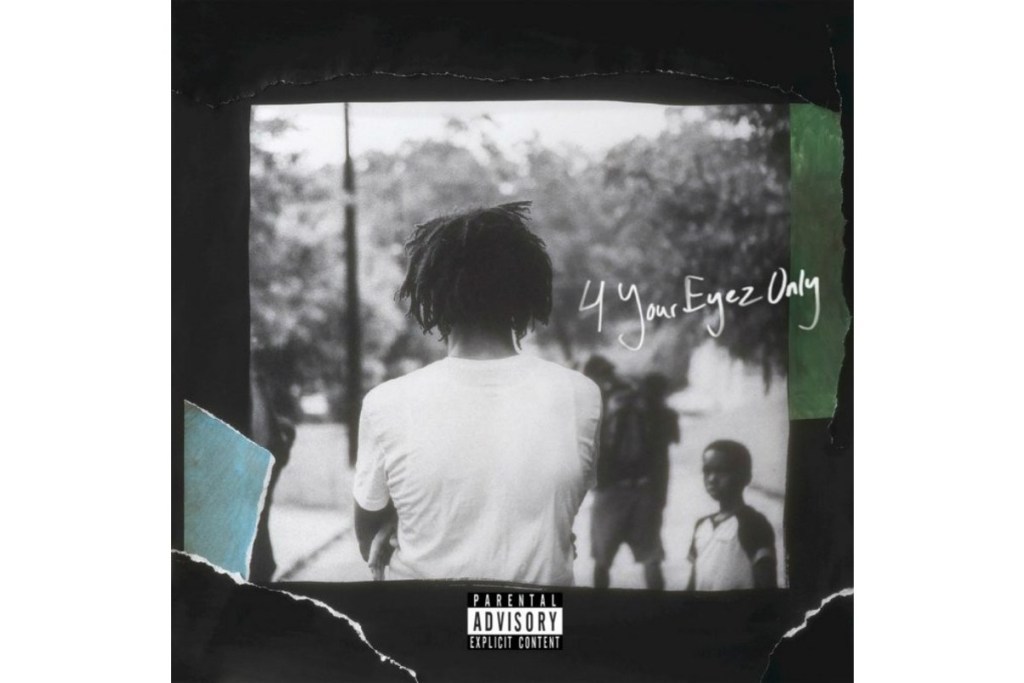 J. Cole Reveals Mastery of Narrative Storytelling in ‘4 Your Eyez Only’