Unless you’ve been sleeping under a rock, you’ve felt the essence that is OHMYGi. She’s established and easily described as an influence on the bass scene at this point. Her mixture of hard-hitting vocals layered with some of the dirtiest bass-auras known to man is a combination not to be skipped over.

From here numbers on streaming platforms to her well-refined sound that’s easily to be picked out as her, OHMYGi, is hitting many high points all in one go.

“I’m Danger,” is the latest example of her ferocious appeal, her release now being paired with a music video that’s not for the faint of heart.

Totally going her own lane and not afraid to letting heart-stopping, juggernaut level releases leave the studio, OHMYGi is something that needs experiencing. 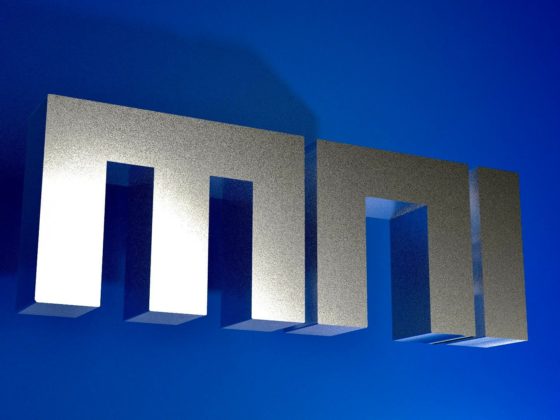 MNI Tags Sofia Karlberg To Work On Release ‘Come Along’