BVDASS RAVES has quietly concocted one of Halloween’s spookiest affairs. Nightmare Festival will go down next weekend at Camp Ramblewood, and were excited to see the grounds transform into a haunted playground for its fifth year.  A stellar ensemble of dubstep’s most notorious names, complimented by festive stage designs and spooky instillations await attendees. Camp Ramblewood has easily become one of our favorite East Coast festival grounds, and with good reason. Featuring pumpkin patches, a haunted barn, and some of the best names in bass music, it’s difficult to close out Fall festival season anywhere else.

With numerous shows already killing it with their Halloween themed production, it’s easy to overlook lineups this time of year. As usual, BVDASS sets itself apart by putting experience over recent hype. Nightmare’s headliners include some of dubstep’s grimiest producers over the last decade. Their’s just something so appropriate about Figure, Skism, KJ Sawka, and Dr. Ozi playing together on the year’s most terrifying weekend. Plenty of events create the Halloween vibe solely through aesthetic and decoration; Nightmare differentiates itself by doing so with its headliners.

Weekend and Saturday-only passes are still available, with prices announced to raise this Sunday. All tickets include camping and access to all weekend activities. Until then, enjoy some Terrorvision compliments of Figure during Nightmares past. 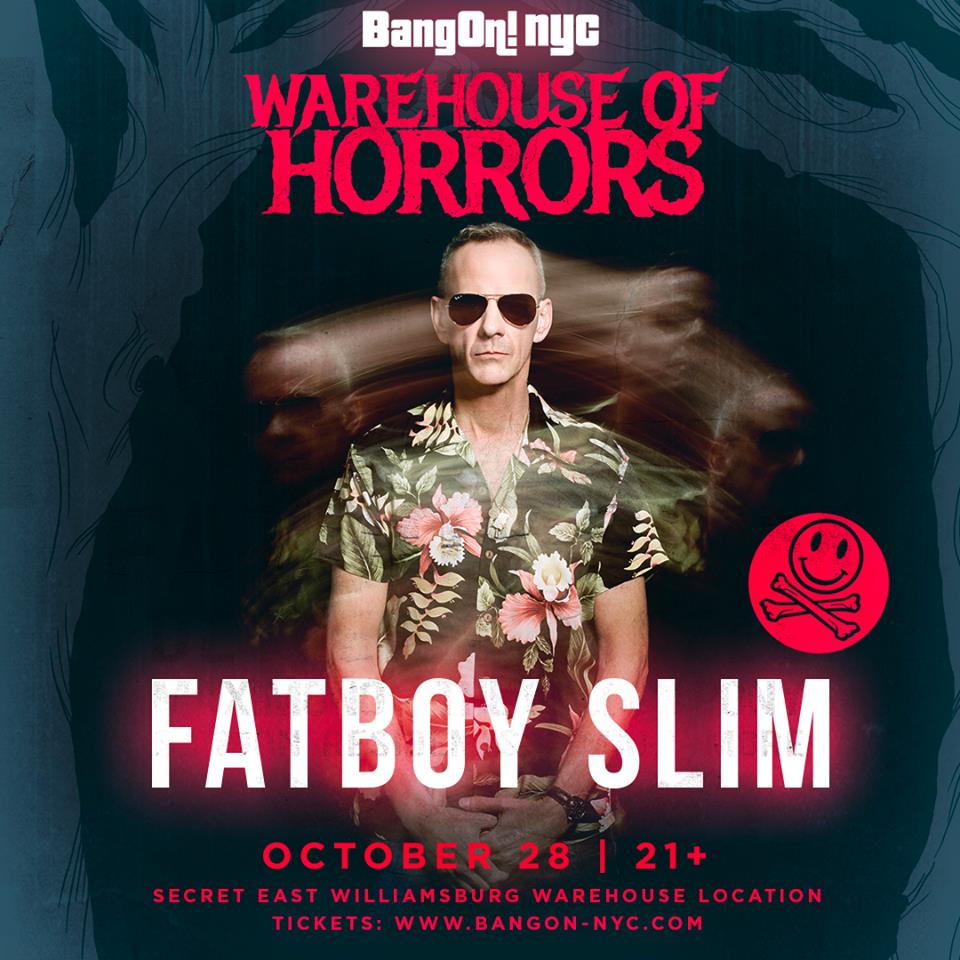 [Interview] Get Spooked with Fatboy Slim at BangOn!NYC Warehouse of Horrors 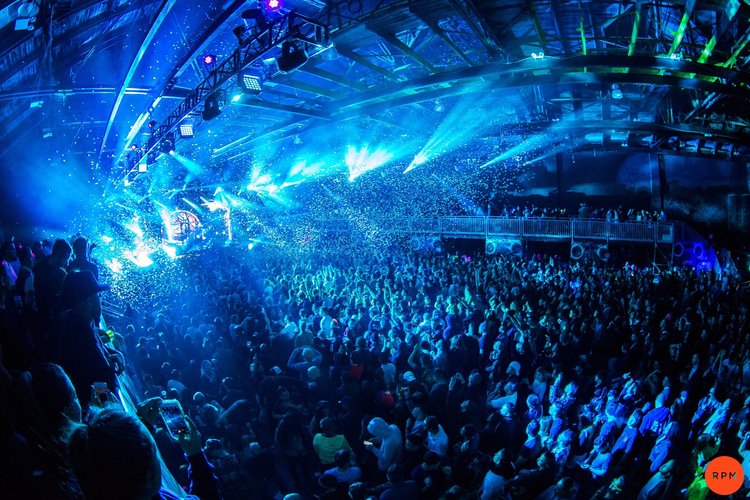 “Fearhouse” Has Your Halloween Weekend Covered