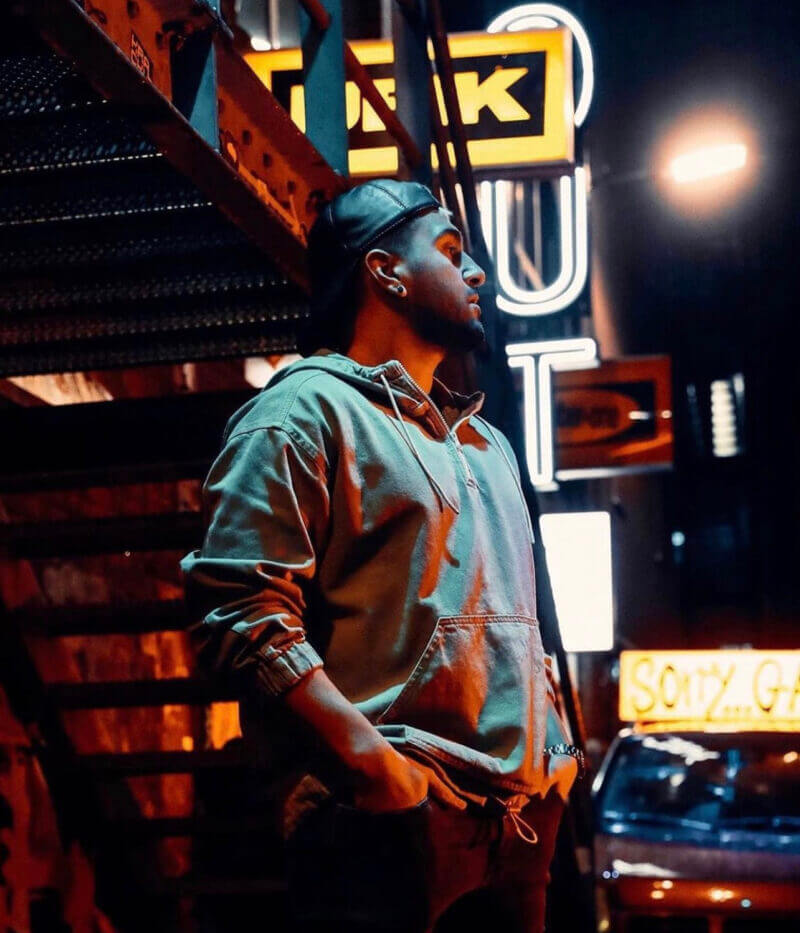 There are a lot of artists in the music industry that operate behind the scenes. They ghost produce some of the world’s biggest hits but you never see their name. Nevlin is a groundbreaking producer that is changing that stigma. After ghost producing with top-tier artists and labels for over two years, he is now making the transition from the Netherlands to the U.S. to showcase his expertise.

Growing up in the era of progressive and big room house, Nevlin was infatuated by HardWell’s “Spaceman”. The track inspired him to pursue a career in sound design. With long days spent building his production knowledge and abilities, Nevlin has learned the capacity to seamlessly transition between genres and even mix them together. This unique skill has resulted in multiple production requests from the likes of Future, Eminem, Diplo, and others.

One of Nevlin’s originals that highlights his diverse set of qualifications is his single “Poetry In Motion” earlier this year. Joined by well-known producer KURA and infectious vocalist Kris Kiss, this track has a future rave meets slap house bassline that incites riots of dance. Dropped on popular future rave label Revealed Records, the energetic synths blended with exciting chord progressions create a euphoric aura amongst any crowd.

“Poetry In Motion” is a sneak preview on what’s to come for the exponentially growing Nevlin. The innovative producer has an upcoming release with DJ Khaled, Arcangel, and T.I as well as an ongoing project with Akon. Get ready to see Nevlin continue his exhilarating rise as an artist in the near future.