Coming hot off of the release of his debut EP, Warmth, which has quickly turned heads from all around the world, three short weeks after it’s release the anonymous producer juuku, is back with yet another remix. This time it is none other than one of Porter Robinson’s brand new releases “Mother” off of his most recent album, Nurture. Juuku has expressed his admiration and fandom for Porter in the past and we know that a lot of juuku’s inspiration to begin creating music stemmed from Porter himself. This will be the second Porter Robinson flip that juuku has released, the first being of, “sad machine”.

Since the beginning, juuku has been known for his ability to beautifully capture the moment around him and express his current and past emotions through music. Mother is a testament to that. Arriving just days before Mother’s Day (May 9th), this flip is a tribute to his own mother for raising him and making him into the person that he is today. The flip beautifully captures the raw emotions behind Porter’s original with an added juuku twist. Bringing to life, an emotionally-charged, high-energy track filled with high frequency synths and vocal chops that will be sure to put you in your feels and make you want to dance all at the same time. Below is a quote from juuku himself describing how the track came to be and his mother:

“nurture really got me out of a bout of depression i was having a couple weeks back. i remember listening to it early in the morning before the sun rose up, and when i heard the lyrics to mother i ended up tearing up. it just made me think of all my mom has done for me to bring me into this world and grow in it. i wanted to pay tribute to my mom and how this song felt by putting my own interpretation into it by letting my emotions take a drive on the production” – juuku 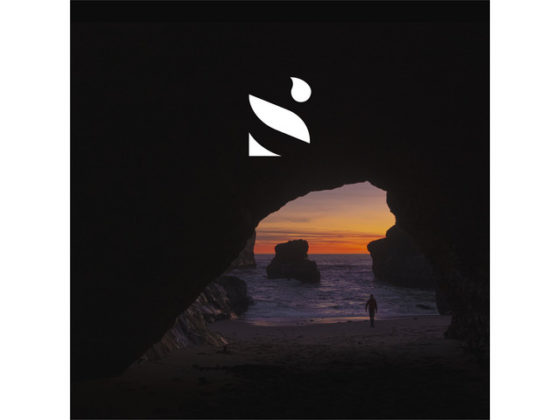