One thing LA-based beatmaker morimori knows how to do with his music is create a visual experience, all through sound. His colorful sound design and texture-laden harmonies paint pictures through waveforms that engulf you right in. For his latest tune, morimori breaks his months-long hiatus with aptly-named “The Return.”

The producer née Brendan Han says, “This was the first track I worked on following a 4-5 month hiatus, and honestly I was pretty terrified to start writing again. I also never intended to write a DnB song, it kind of just happened. The song started off very tender and hesitant, which is how I was feeling writing after so long. Eventually, I think I gained some more confidence and it became more uplifting and upbeat and as the song progresses, I think it pretty accurately depicts my feelings during the writing process.”

Although he might be new to the drum n bass genre, the Hex Cougar collaborator embraced the liquid variation’s melody-centric characteristics flawlessly. The percussion flows through the rhythm with such theatric elegance, it can easily be a perfect addition to a film’s soundtrack. Someone get morimori a sync deal, because this tune is tune is one-of-a-kind. 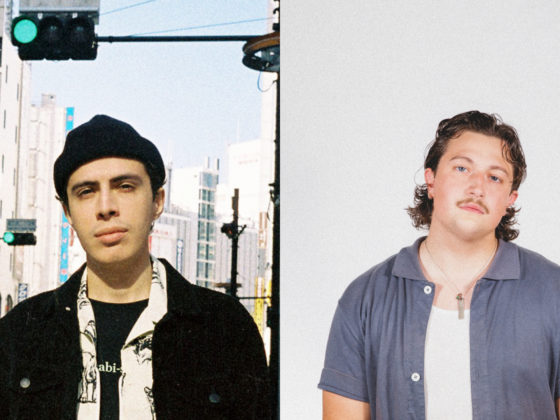 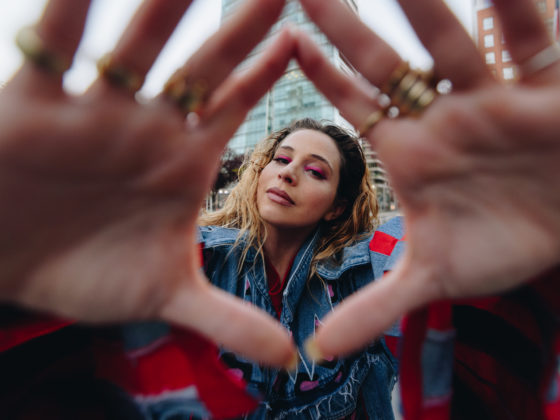