A sub-genre that has blossomed into a project of it’s own, Harsh Records and STARX have collaborated on and arranged not only one of the thickest hard psy releases of recent memory, but have dropped what could be one of the most impacting albums for the genre of the year.

Titled, Masters of Hard Psy, 21 tracks, 30 producers, a strong launch, and the album even climbed the Beatport Charts. Between the momentum of the two-plus dozen acts involved and sharing here, the label’s established reputation, and STARX known curation tastes, the blend here is defining and not to be missed – striking that unifying balance between psychedelic and trance. 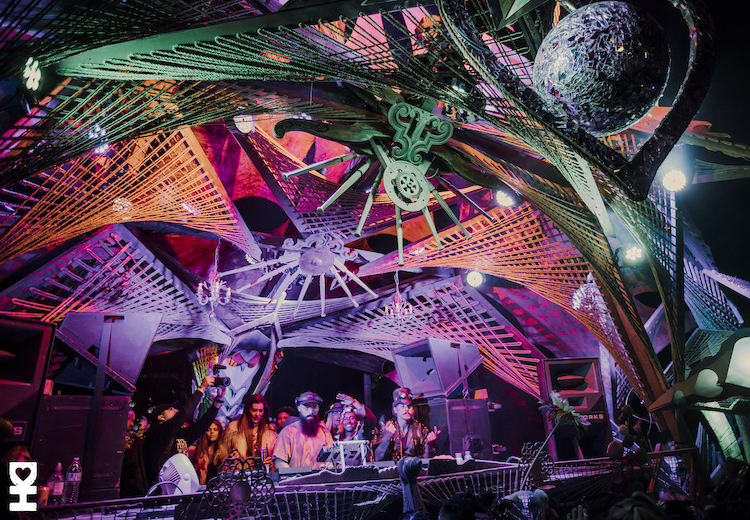 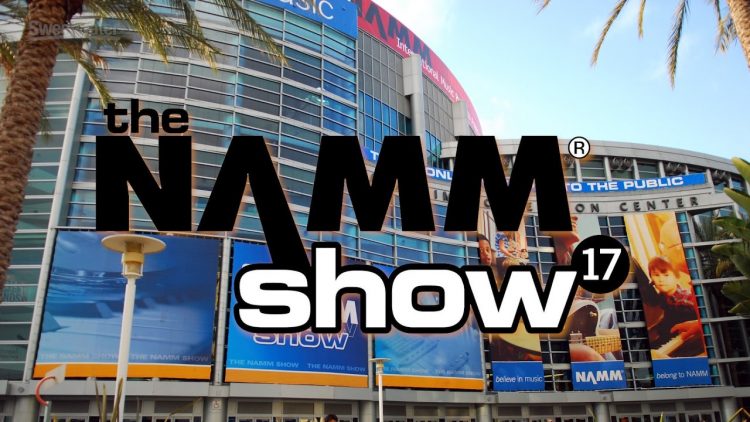