Just when you thought the “Animals” hype had died down, the Spinnin’ Records imprint SPRS has decided to release Victor Niglio’s trapped out remix. It’s a questionable decision from the label to release this months after the buzz has subsided, but it’s also hard to argue when it’s coming from Philadelphia’s newest face of EDM. Think I’m wrong? It’s not me you have to debate, just take a listen to the trap remix that’s been played out at parties, clubs, and festivals across the world.

As an incentive to his fans, Mr. Niglio will release his New Jack Swing-esque VIP of “Animals” if the official remix charts on Beatport which you can purchase here. So I leave it to you, who in the Philly scene can top Victor Niglio right now? 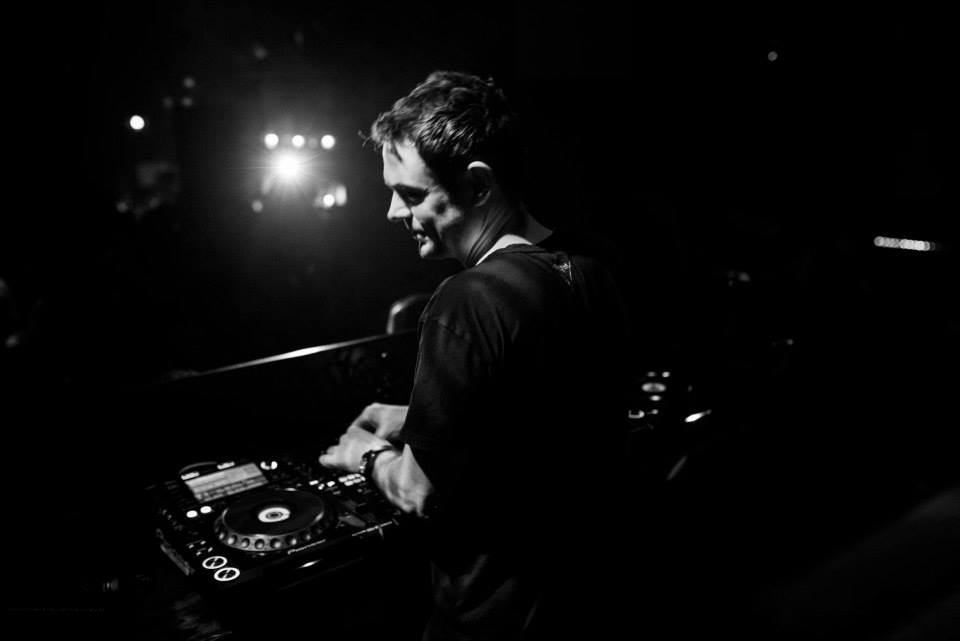 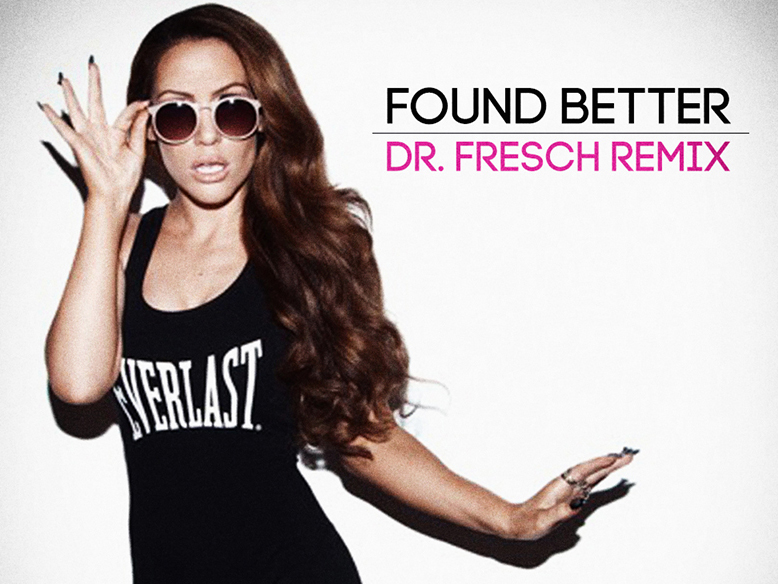