There isn’t a better feeling in the world, than getting ready for a Factory Friday Event at Uniun Nightclub in Toronto. Pound for pound they host the biggest DJ’s in the game and throw some of the nastiest parties North of the border. When MAKJ’S Peyote Tour was announced, I knew the night was going to consist of him spinning pure panty droppers! Locals residents Manzone and Strong happened to be opening, and Eric Prydz Private Mix to Midnight City by M83 was the track of choice blaring through the speakers. Still waiting to get into the club my feet couldn’t help from starting to two step. As always M&S slammed the crowd with a mix of bangers, and groovy progressive and tech selections, which really set the stage for MAKJ. As Mackenzie entered the booth just past 1 am, the crowd erupted in cheers. I had seen pictures of him before, but jeez is he ever tall! As he poured through his set list it felt like we were travelling in time. At one point he dropped Bill Bev Devoe’s old school vocals from the track Poison, leading into R3hab and Lucky Date’s Rip It Up, which sampled the vocals Everybody Fucking Jump into DMX Ruff Ryder’s Anthem. To say the least it was a massive 4 minute mix. Known for giving away free edits, Mack was not shy in sharing them, as The Chainsmokers newest smash hit #SELFIE came on, Mackenzie took one of the fans phones, turned around to charmingly take a #SELFIE, such a great memory for that fan. His newest hit featuring Lil Jon Let’s Get Fucked Up had the crowd stomping and roaring as well. There was this one edit I really fell in love with. It was an unreleased edit of Move Bitch by Ludarcis, that I kid you not shook the whole club, when I use the term panty dropper that drop is what comes to mind, hopefully we can expect a free release in the near future.

Before Mack’s set I had the chance to sit down with him for 5 minutes to discuss some hot topics about his career. Check the soundcloud link below for the interview. 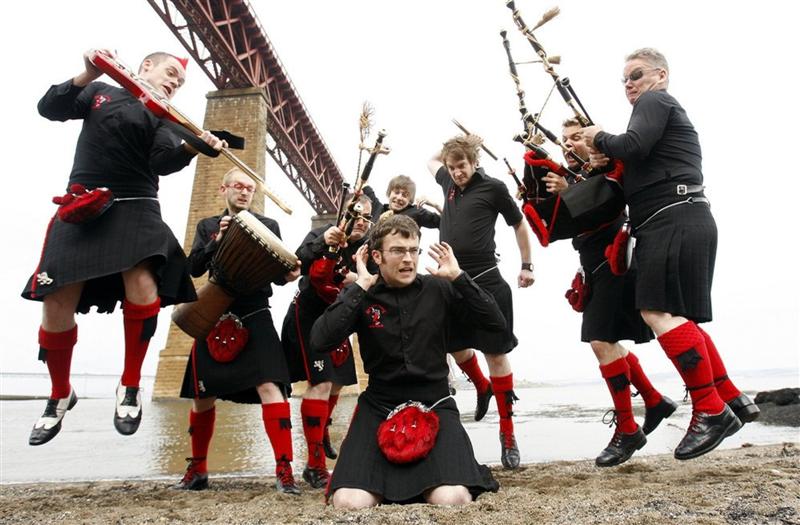 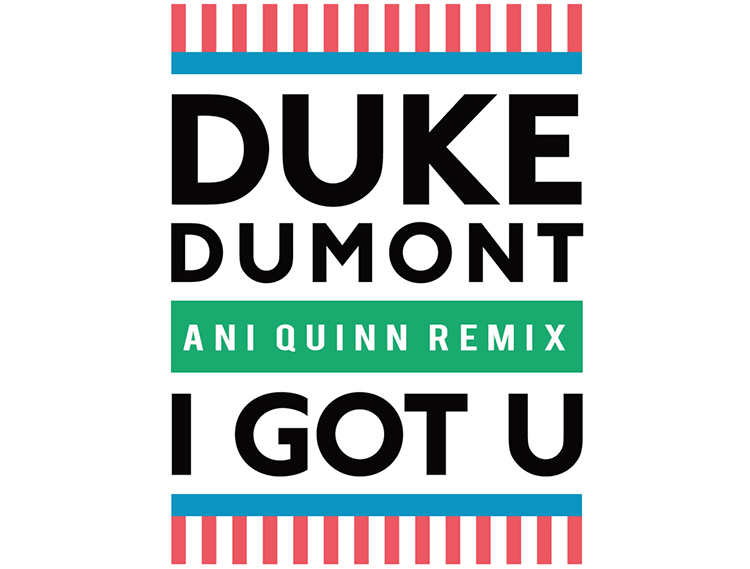