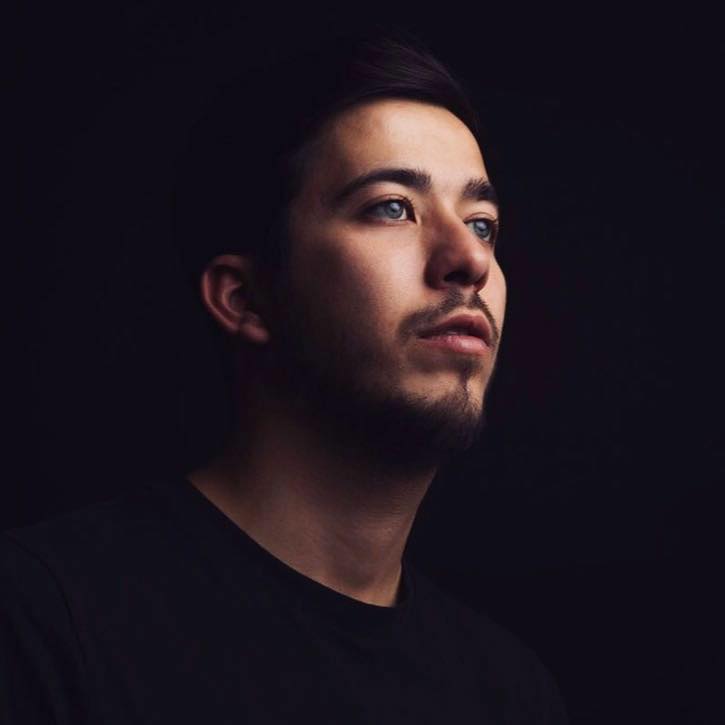 With more than 192 million Youtube views on his previous track, ‘Feel’, Mahmut Orhan is quickly rising in the nu-disco/pop house scene as a force to be reckoned with. The Turkish producer’s tuneage draws from deep house and his middle eastern heritage to create a sound that has many of the same elements that catapulted Edward Maya’s Stereo Love into prominence. Now signed to Ultra Recordings and touring across Europe, Orhan has dropped a new track, ‘Save Me’ featuring Eneli that delivers ethnic violin runs, catchy vocals, and easy listening. 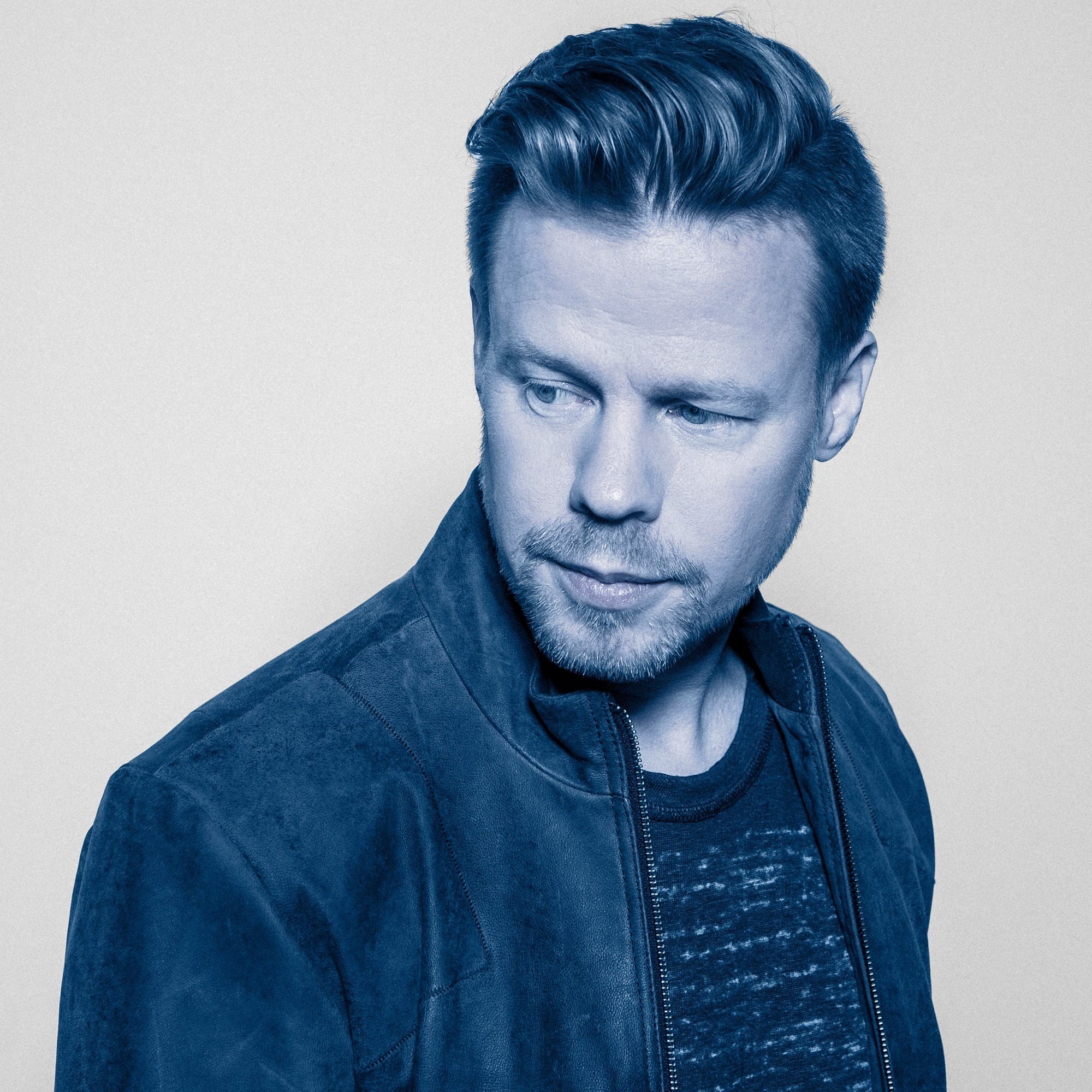 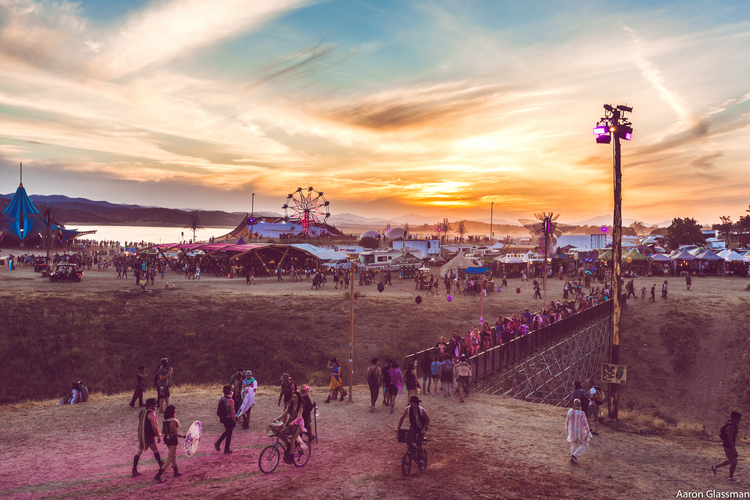 Lightning in a Bottle Captured the True Essence of Festival Magic 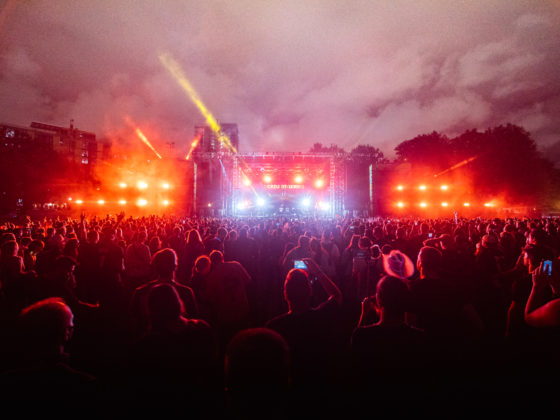 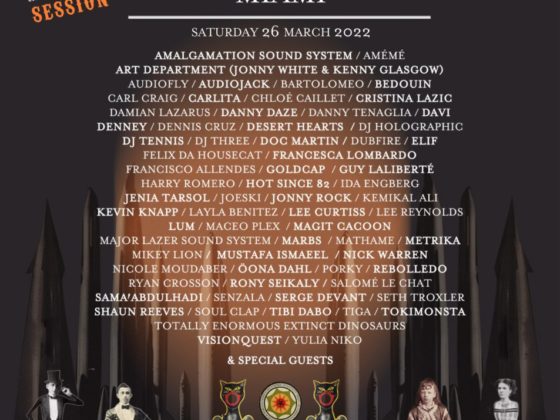