You probably first heard M83 “Midnight City” in a Victorias Secret Commercial in 2011 but since then it quickly made it’s way to the status of “new age classic.” It’s been remixed a ton of times but the freshest rework by the boys of The 1989 has the listener immersed in a state of dance euphoria. Starting off with that familiar sound, it then transcends into choppy synths and a vibey bassline – very Porter Robinson-esque. WARNING: You will not be able to sit still once you hit ‘play.’

With a release on Main Course and an official remix of Chris Lake & Anna Lunoe “Stomper” on Ultra Records, The 1989 are not new to the game but perhaps a bit underrated. So let’s change that…

And check out the video they made for the track:

Check out our new Remix of "Midnight City" By M83 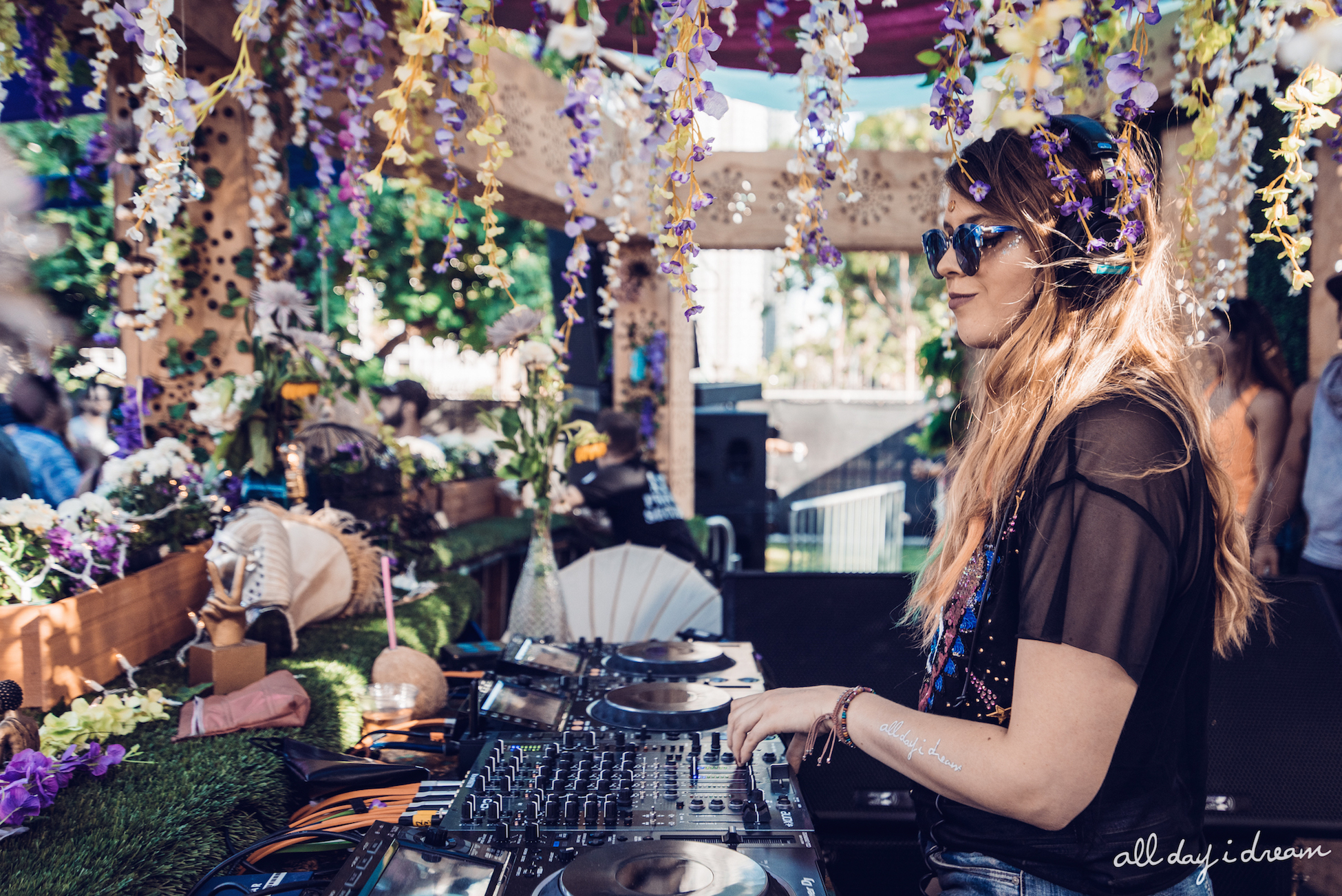