You probably wouldn’t be able guess by the sound of it, but Luzcid grew up with no music background; he didn’t have a musical upbringing and he wasn’t classically trained. He’s just an intelligent electrical engineer that turned formulas and patterns into music that we so thoroughly enjoy.

Inspired by Bassnectar, Luzcid’s fluid and fun beats attract a unique crowd of those who TRULY appreciate and understand the art of music. Read on for this exclusive interview with Luzcid at Electric Zoo 10…

DB: Describe your sound in 5 words or less

That a tough one…weird, explorative, melodic, intense… basically a balance between beautiful and heavy.

DB: It’s really rare to find such a great artist who doesn’t have a musical upbringing. Once you decided you wanted to do this, what happened that led you to where you are right now?

Well, music is very much a mathematical formula; it’s all pattern-based. And I went to school for electrical engineering, so I am very logical and math-based. Picking it up was very quick. I saw all of the patterns and rhythms and it all made sense.

I go back and listen to my old tracks sometimes and it’s like ‘how can I capture this almost ignorance that made cool, creative stuff now that I do know the rules?’

So it’s cool being able to look back and but it’s fun now that I do know what I’m doing.

DB: You mention loving the community surrounding the dance music which is why a lot of people get into it. But there’s also a bag stigma around it to people who don’t truly understand what it’s about. In what ways do you think you as an artist can help the outliers understand that it’s not just a bunch of kids taking drugs and dancing like maniacs?

I feel like a like of people really look up to artist and they call them “influencers” you know, and I think that by showing people that I am happy doing what I love, it could inspire them to find that same sort of happiness in what they love. Ya know, drugs and other addictive things make you happy in the moment but overall is just makes you more depressed. It’s not healthy to look for happiness in those ways. So, Just influencing people to find their passions. And that’s what brought me here- other artists doing that for me.

Bassnectar was obviously a big one. I know that’s the go-to but he’s one-of-a-kind.

DB: And Your shirt right now! *Point at shirt*

Oh yeah, I love Dorfex Bos. He’s one of my favorite humans.

DB: Where do you live?

I spent most of my life upstate New York but am in Houston, Texas currently

DB: Aww well I booked him to play with ill.Gates in Brooklyn at the Knitting Factory.

Oh yeah he was telling me about that! I’ve been staying with him this whole past week.

DB: In the sprint of Ezoo, what’s your spirit animal?

I’ve always been drawn to owls.

I’ve always had a connection to night and dreaming. I just like their lifestyle – intellectual hunter. I feel like owls have always spoke to me.

DB: Speaking of dreaming, what tips do you have for those trying to learn to lucid dream?

2 biggest thing I say are, the number one starting a dream journal even if it’s the smallest detail, a scent or a color, write it down. Doing that really starts to exercise part of the Brain and it really picks up pretty quick. Another thing for all those weed smokers out there, if you stop smoking weed you will have … it messes with your REM cycle and your ability to dream. I’ve noticed that when I stop, it will instantly bring me back into lucid dreaming.

I was doing it a lot and it was exhausting but it is what got me into my name. I was in a very depressed state, I didn’t know what I wanted to do with my life. Ya know those early 20’s people are kind of like “what the fuck?” So that’s where I was at and I was like “dreaming is cool” and I’m going to just dream for 14 hours a day to escape that depressive state. I could do whatever I wanted. But then I realized that was unhealthy and that I needed an escape from my lucid dreaming and that’s what music became for me.

DB: Last question: is there anything coming up for you that you’d like to shout out?

I’m doing a remix EP for my Cognition EP that just dropped. I’ve locked down a couple of artists I really like. And then I’m also doing a remix contest. I like the idea cause I know when I was coming up, I used to love to do that. It just gives people a chance that are underground to get out there. If you’re making good music, it deserves to be heard. I asked my fan base “what do you want to hear on the remix EP?” And they’re like, “we want to see some under dogs” and I said “I’m down for that! I love that idea!” 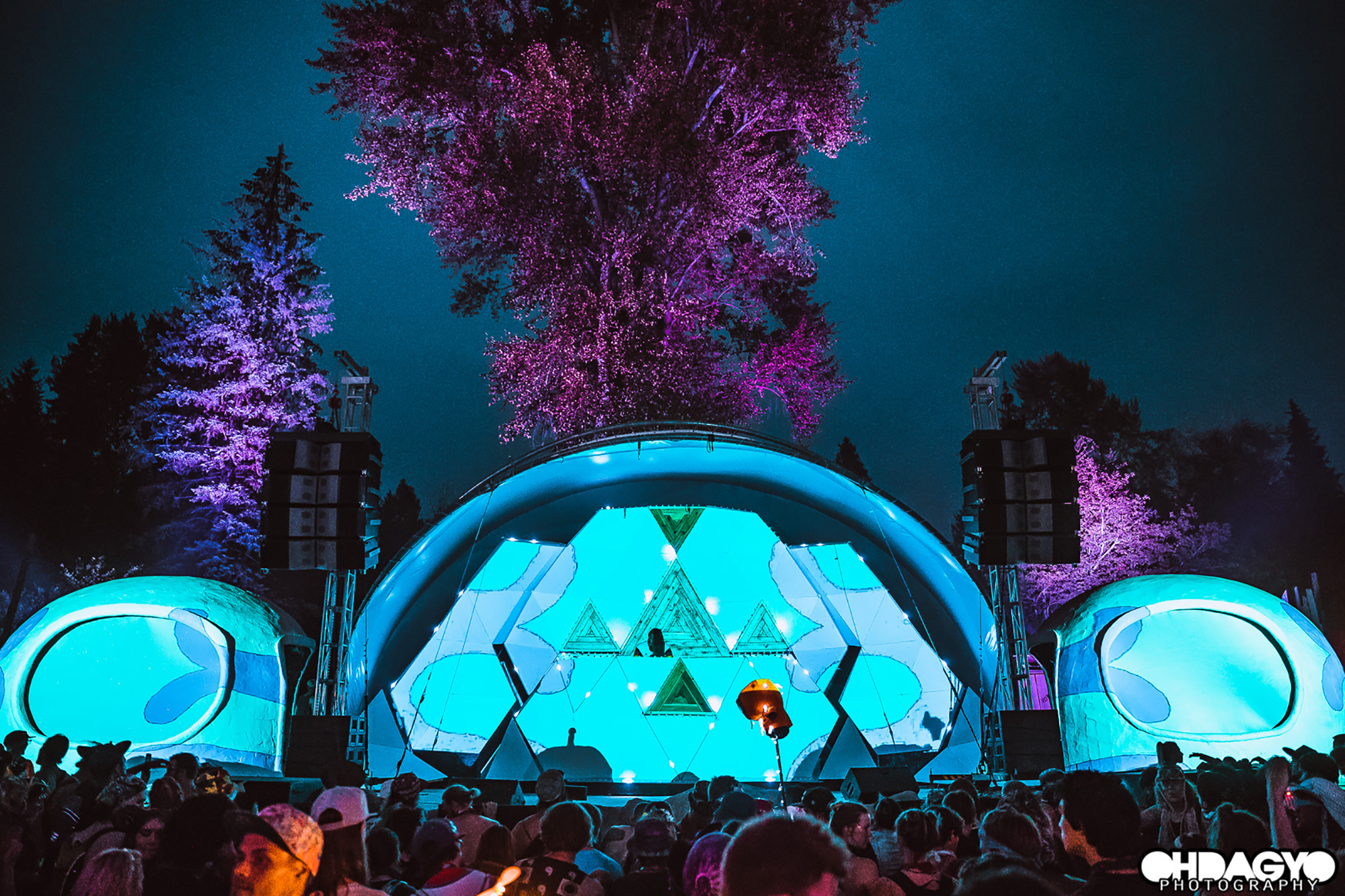 All the love at Shambhala 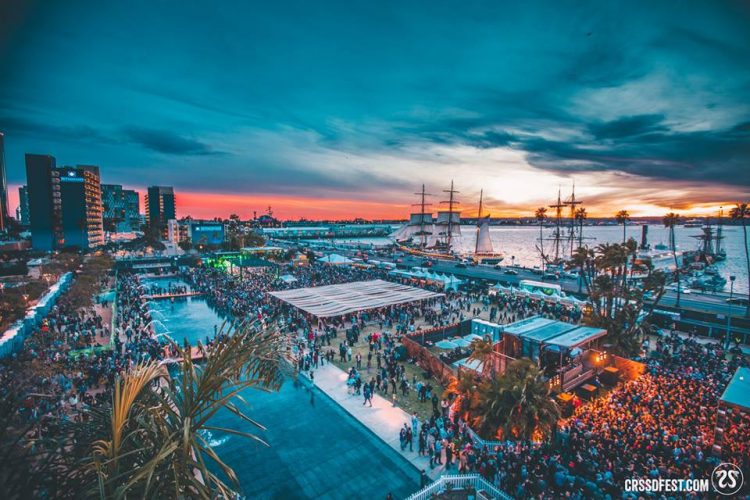