This month I got to experience the inaugural Luminescence Festival and I am counting on many more years to come! Food, fun, friends, and music charged the weekend and it was the best of times.

I am so lucky to have got to eat at the Cash Only BBQ! Rawb Lane and Corey Cash were such funny characters corralling everyone to play their hilarious games while waiting for their food to be cooked. My favorite game was to swing a metal circle and hook it on a nail, then open a bunch of locks within ten seconds to win a free shot of booze! Even though I lost, I loved it!

So much is to be said about the music at this festival. One of the best sets of the weekend was Mantra Sounds with her multi-genre set that challenged herself and the audience to embrace both bass and house music in the same one hour set. It was spectacular and her lyrics were a strong nod to her LGBQ affiliation which was wonderful to hear.

Next, we have to mention Boiz House, the six-person “boy band” that came out of the ICON school in LA. These guys have it going on. From fun and spunky outfits to a true sense of performance art, I had never seen anything quite like this in the EDM world before. When asking them “who are your influences” they literally laughed because between six people there are so many it would be pointless to name. They also were quick to correct me about spinning house music saying they also like to add different genres to their sets like drum and bass. They gave me a lot of hope in regards to the direction of EDM music in general. Their name Boiz House is not so much a nod to house music as it is a vibe they are trying to curate. Their process to making music is to have a computer open in their house and one of them will lay down some beats and another will head over and add their piece making the songs a collaborative effort. Their hope is to give you that same vibe during the live performance as if you are in their living room listening to them make music before your eyes. It was very cool to see them perform an extended set and it was their first set on the east coast which tells you just how on top of it and forward-thinking the Luminescence booking team is.

Black Carl, Mikayli, and Divinian came with the heat for their sets on the bass stage. On the house stage QRTR, Proper Villains, and Codes nailed it. And finally a shout out to BUKU and his bass set which was a feast for the ears and was the pinnacle of the main stage sets. He gave us his all and had everyone dancing their pants off.

So many wonderful artists were present at the festival namely Dana Fang and Olga Anastasia as well as the art director Croz who were the highlights of the live painters. I kept seeing incredible visual art from the VJ Daydreemer Studios who was projecting his art on the main stage at the festival.

So many powerful moments at the campsite that had me rolling in laughter. The backdrop of trees and *gasp* real bathrooms at the woods camping was an absolute game-changer. I loved so much how clean and well-maintained the campsites were and how respectful everyone was in arriving and cleaning up when we were leaving. Beyond Dope was positioned next to the woods stage and is a must-have for any festival as they provide a safe space to anyone that needs it as well as drug testing onsite to help with harm reduction and make sure the attendees stay safe. One fun highlight was the Recharge Lounge who provided bongs, marijuana, and a beautiful space with their own music and chill seating area. The walk between stages wasn’t so bad, but it was always exciting to snag a ride on a passing golf cart.

Luminescence was a thrilling and wholesome festival that I will attend again and again. Thank you to the team for putting this on. I appreciate your effort and your lineup was spectacular. Ill see you next year! 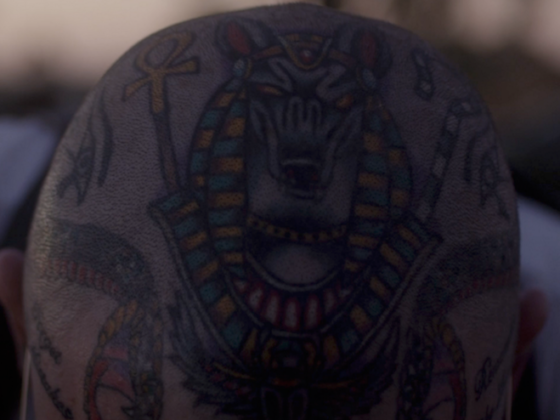 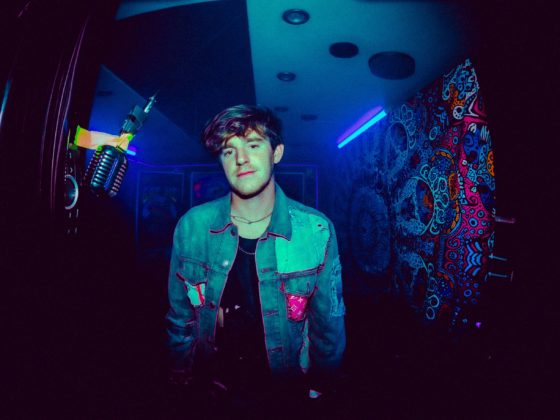 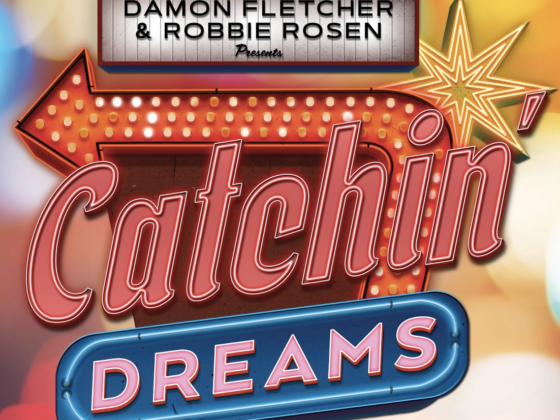