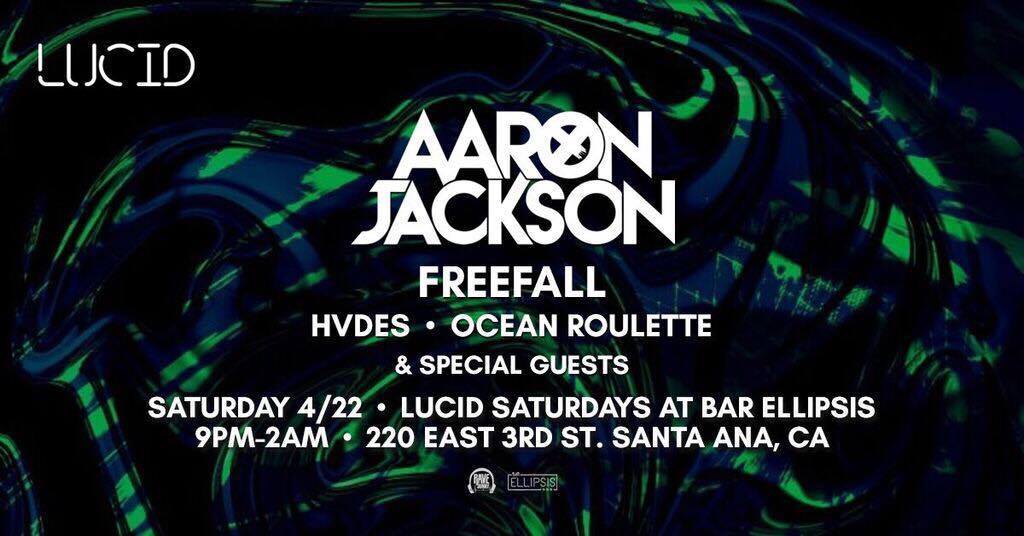 This Saturday night Lucid is back with another killer lineup for their event at Bar Ellipsis in Santa Ana! The house music will be in full effect with each artist showcasing their unique take on the genre. Over the last couple of years Aaron Jackson has has developed his own unique sound blending elements of house, uk garage, and bass house releasing tons of massive tracks. Making a name for himself he has collaborated with artists such as Billy Kenny, Jameston Thieves, and Megan Hamilton. Throughout his time as a producer he has released tracks on labels such as Heldeep, Monstercat, Audiophile Deep, and Party Like Us. The man shows no signs of slowing down and we will be hearing his name quite often in the upcoming months. Freefall is a house music producer from Orlando that has gained quite some momentum in the electronic scene recently. His take on hard hitting house music is full of groovy bass lines and wubs and will be sure to get the crowd moving. Bar Ellipsis is one of the newest venues in Orange County and they continuously get stacked lineups! You should definitely come and check out what they have to offer! 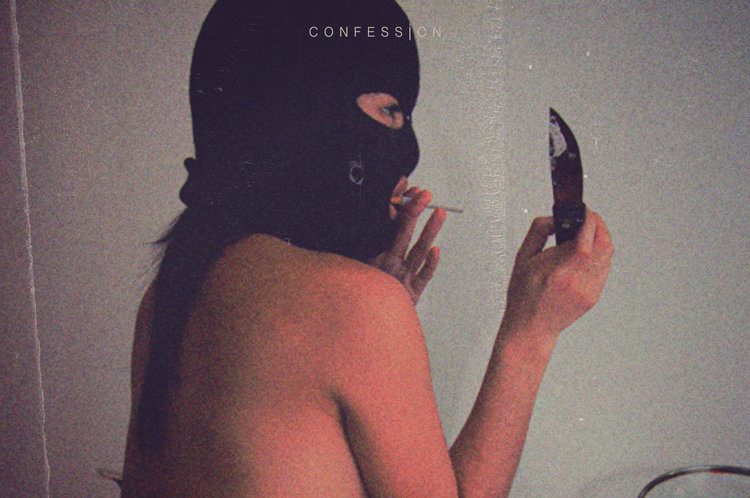 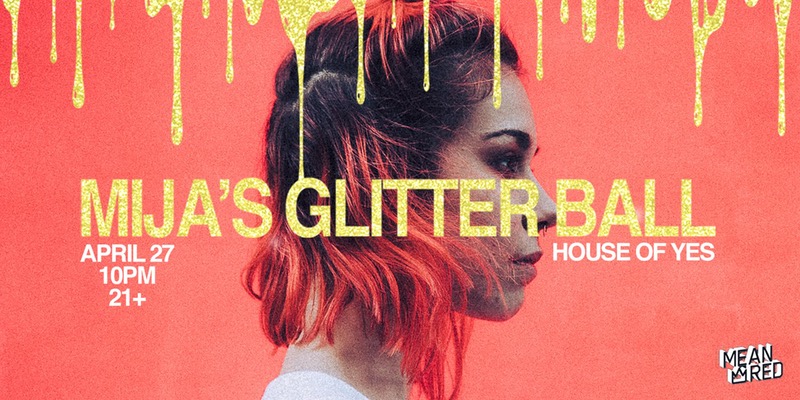 [GIVEAWAY] Get Glittered with Mija at House of Yes