One of the States’ hottest emerging talents this year, Tony Chevy, just shared his exciting new release “Lights On”. A musician with immense experience, Tony Chevy (Gabriel Antonio) had his first major breakout hit in 2010 with R&B smash “I Love The Way”, which received support from MTV and has been recently blowing up on TikTok. To top it off, Chevy followed up the successful single with two albums as well as a tour with superstar Kesha in 2017.

“Lights On” perfectly exemplifies Tony Chevy’s artistic progression, as well as his ability to find new and exciting sounds to help craft his tasteful releases. A dancehall-inspired, Summery gem, “Lights On” kicks off with melodic guitar licks and subtle percussion, while the singer’s intoxicating vocals perfectly lead the vibe through to a chorus filled with catchy trumpets. 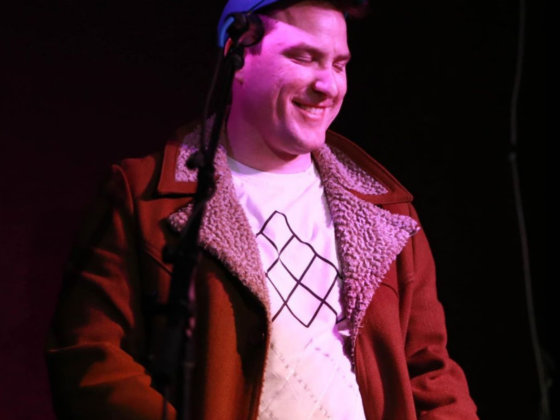 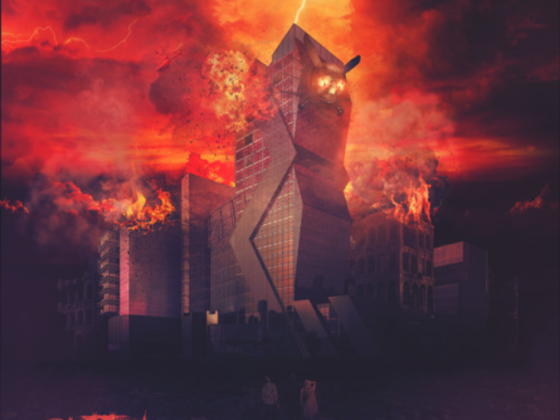