Melodic house pioneer, Klingande has had a number of hits including ‘Somewhere New‘, ‘Punga‘, and the massive ‘Jubel‘ which peaked at #1 in several countries and currently has over 148 million views on youtube. Ignoring conventional dance music built around synthetic sounds, the frenchman has continued to raise the bar by incorporating live instruments like saxophones, guitars, and pianos as the focal points in his music. We had the chance to sit down with him ahead of his performance at the sold out Groove Cruise Cabo 2016 (check out my event review here) to discuss how he developed his distinctive sound, his current favorite production techniques, and upcoming releases.

Could you describe your sound in 3 words?

A lot of young artists have trouble finding their sound so how did you find yours?

The best advice I can give to find your own sound is to mix genres. For example, I was a huge fan of Klangkarussell and Bakermat and I decided to mix their genres and make something new in the end. It’s cool to mix genres. If you listen to a song and think, this drop is super fat, why not take a completely different break from a different genre and put them together to end up with something new and hybrid? That’s what I did and it worked for me.

Izotope Neutron. It’s a game changer. I almost want to keep that for myself! If you’re not that good at mixing, this tool has an artificial intelligence that listens to the audio and does an automatic EQ (equalizer) which you can then tweak how you want. It’s better than presets because those presets may not fit your specific track. This plugin listens to the song and allows you to be much faster when you mix.

Is there a production technique that you think is particularly underrated?

I’d say mid/side EQing. I’m still trying to learn more about it because it can be quite complex but it is interesting because you have much more control when you’re placing stuff in the stereo spectrum. Sometimes you can use something like a delay to create space in your mix. With mid/side EQ you can make certain frequencies mono or stereo. It is really cool to EQ this way. This is especially good for hi-hats because you can put the high frequencies just out on the sides and free up space in the middle.

What releases do you have coming up?

Right now I’m working on a big EP or possibly an album. I’m going to do a big album if I have a big song. Its hard to make an album work if you don’t have a recent hit. Hopefully something as big as Jubel. If that happens, then why not do an album. If not, I’ll do a big EP of 4-5 songs.

And which label would these come out on?

My main label is Ultra so they would be released there – and also the songs are going to be quite different from what I usually produce because I want to make my music evolve into something different. I can’t do sax my whole life!

Different in what way? As in including other instruments like violins?

Yeah some of them. I’m a huge fan of the  UK house and the whole UK vibe. I’m trying to add that feeling in my music. For example, I was inspired by Clean Bandit for the violin sections that I’m adding!

Want to see Klingande live? Get your tickets here. 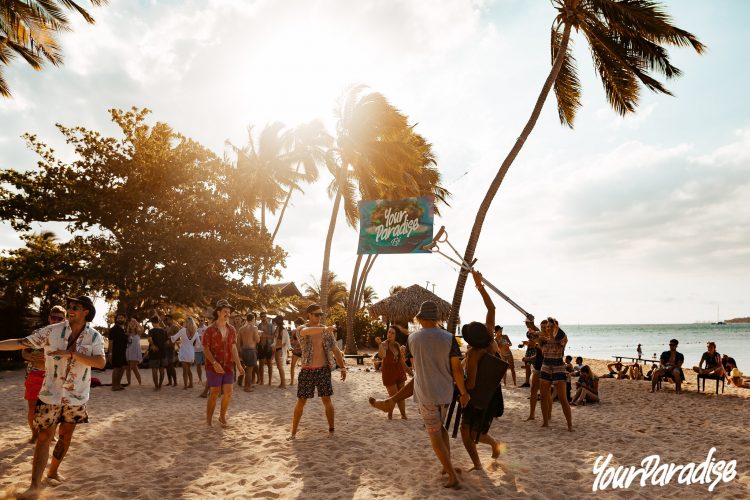 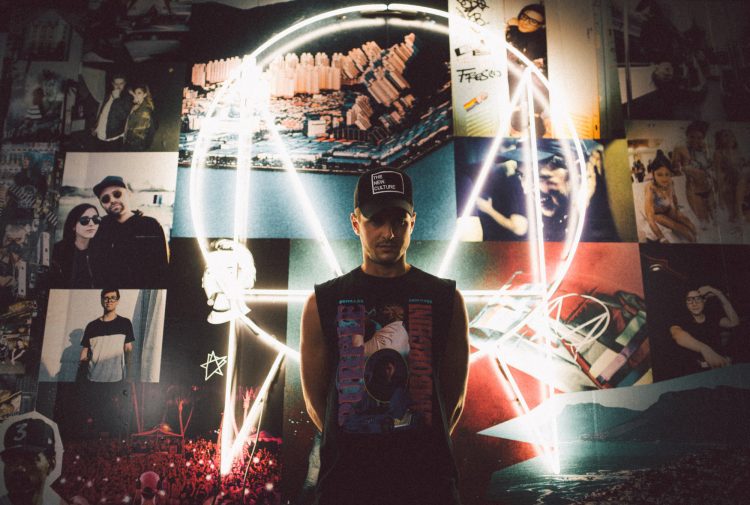 6 Of The Best Black Friday Deals For EDM Label Merch