With his recent Grammy Nomination, upcoming plans to headline Billboard’s Exclusive Sundance Film Festival Party, and his set with the Future Music Festival tour, which is preparing to make a storm down under, Kaskade has an incredibly busy schedule lined up for him. It’s hard to believe that he has had time to release anything new. Surprisingly, his first release of 2014 came early; Kaskade presented a mashup of Don’t Stop Dancing featuring EDX, and Jumangee by Wayne & Woods as well as Henrix. The song is a strong track that breaths new life into the original mix. The mashup, Don’t Stop Jumangee, features the big house synth of Jumangee mixed with the vocals of Don’t Stop Dancing; resulting in a sound unique to Kaskade. The heavy hitting feel of Jumangee compliments the characteristic bright flow from Don’t Stop Dancing to create a melodic yet energetic house banger.  With a new sound like this coming from Kaskade it is exciting to see what is in store for him in 2014.

Originally from New England, Sam is a student at Occidental College in Los Angeles. He produces House, and has been singing, and playing various instruments since a he was a child. Thanks to his older sister, he was introduced to House and Techno at the young age of 8 and has been a huge fan of Electronic music ever since. 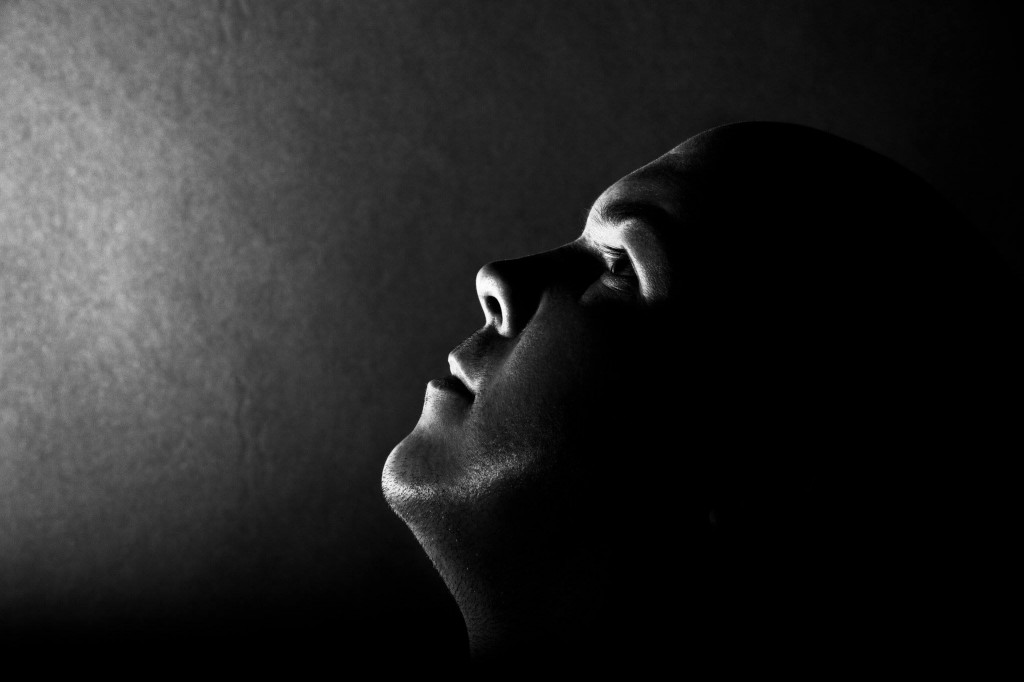 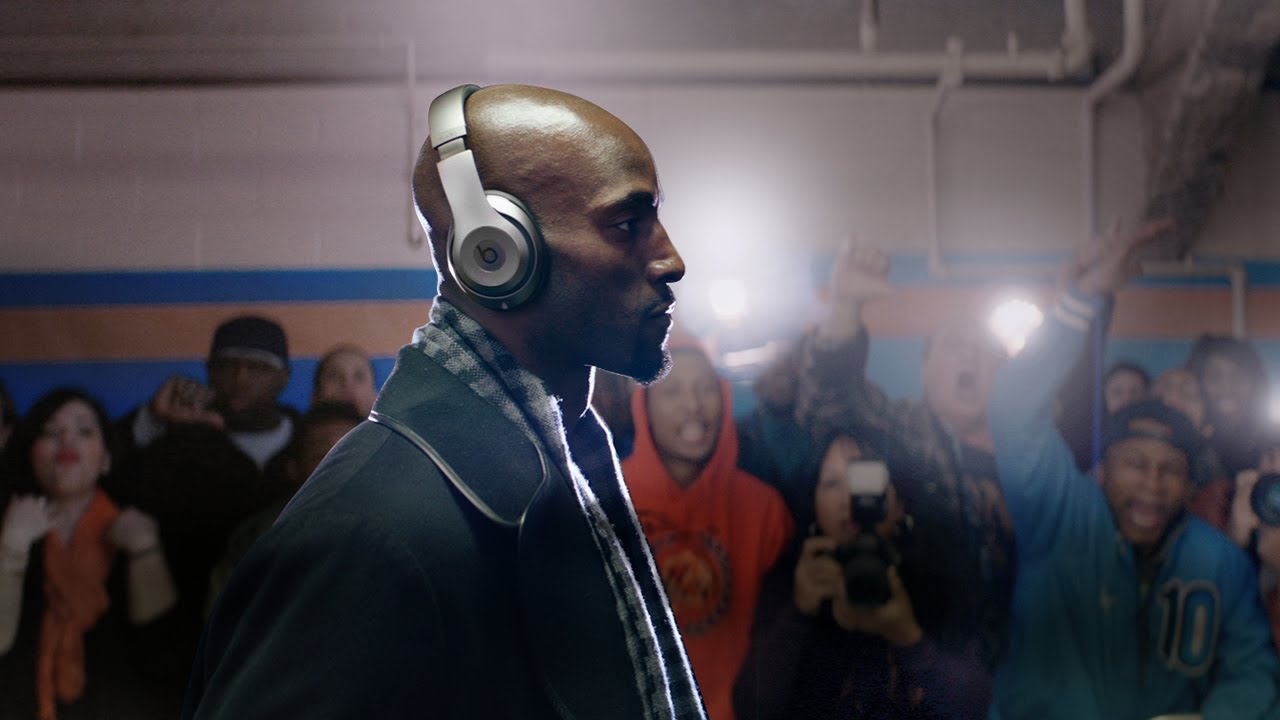 Beats By Dre Teams Up With Aloe Blacc For His Single “The Man” feat. Kevin Garnett & Colin Kaepernick