With the release of his debut album Places We Don’t Know in March, Swedish producer Kasbo was set to make 2018 one of his biggest from the start.

Collecting over 40 million streams to date, along with a number one spot on iTunes’ Electronic chart upon release and a highlight on Spotify’s preeminent electronic playlist, Mint, the album alone proved the 23-year-old born Carl Garsbo was once of dance music’s hottest rising stars.

Kasbo took the momentum of the release on the road, selling out the first North American tour promoting the project before joining labelmates Odesza for their special performance at Red Rocks Amphitheatre and appearing at some of the most prominent festivals including Electric Forest, Coachella, Firefly, and Hangout, among many others.

Now he looks to ride this ever-growing wave of success through the fall with a fresh headlining run.

The young producer kicked off his longest runs of shows to date with the first stop on the Places We Don’t Know Tour: Part Two last week in Austin, Texas.

The tour features support from the likes of Vancouver Sleep Clinic, ford., and Super Duper for select dates. To celebrate, he also released the third installment of his Cry/Dance Mix.

This tour appears to be a near perfect cap to a stellar year for Kasbo, whose already announced big plans for 2019, including European Tour stops in support of Odesza, as well as an appearance at their Sundara Music Festival in March.

Find the full Places We Don’t Know Tour: Part Two schedule below, and tickets to your local performance here. 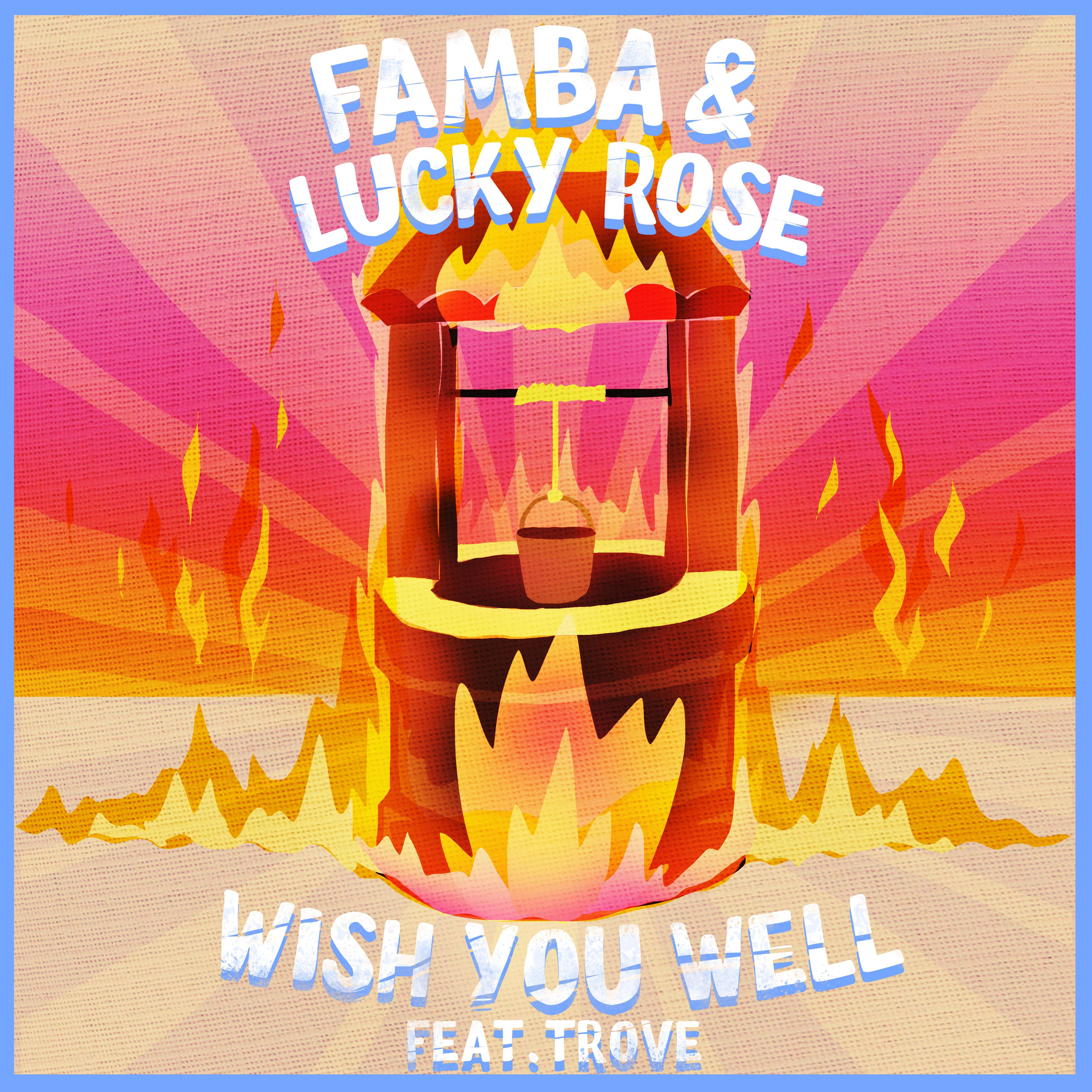 Famba breaks out with the break up song, “Wish You Well” 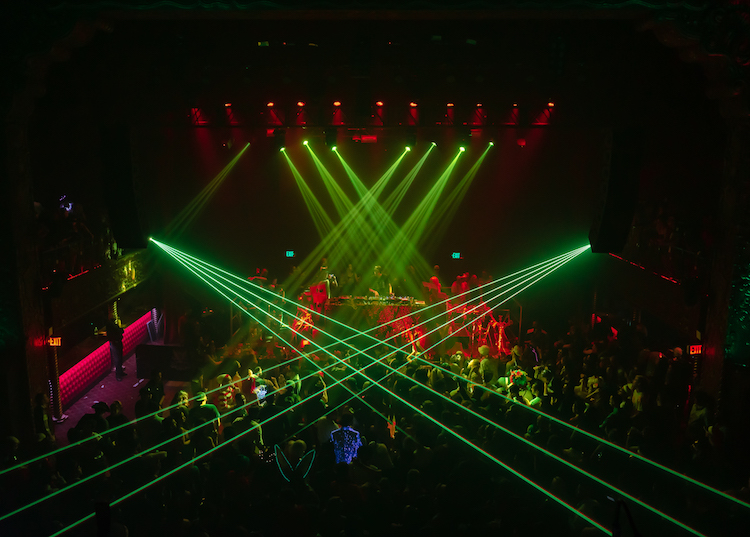 Minimal Effort: All Hallow’s Eve Was A Spooky Underground Haven