I’ve been absolutely obsessed with the Swedish producer Kasbo, AKA Carl Garsbo, this year. At only 21 years of age this dude has already secured quite the name for himself in the electronic music scene. Two years ago he put himself on the map with his fantastic, futuristic style and since then he has consistently entranced my ears.

His most recent musical concoction is a blissful 40 minute mix released as part of the SnowGlobe Festivals SnowTape series. The collection features some of Kasbo’s best work of this year as well as forward thinking hits from the likes of Katryanada, Louis Futon, Petit Biscuit, and Bonobo. If you’re in need of some solid music to fuel your next holiday gathering, look no further. 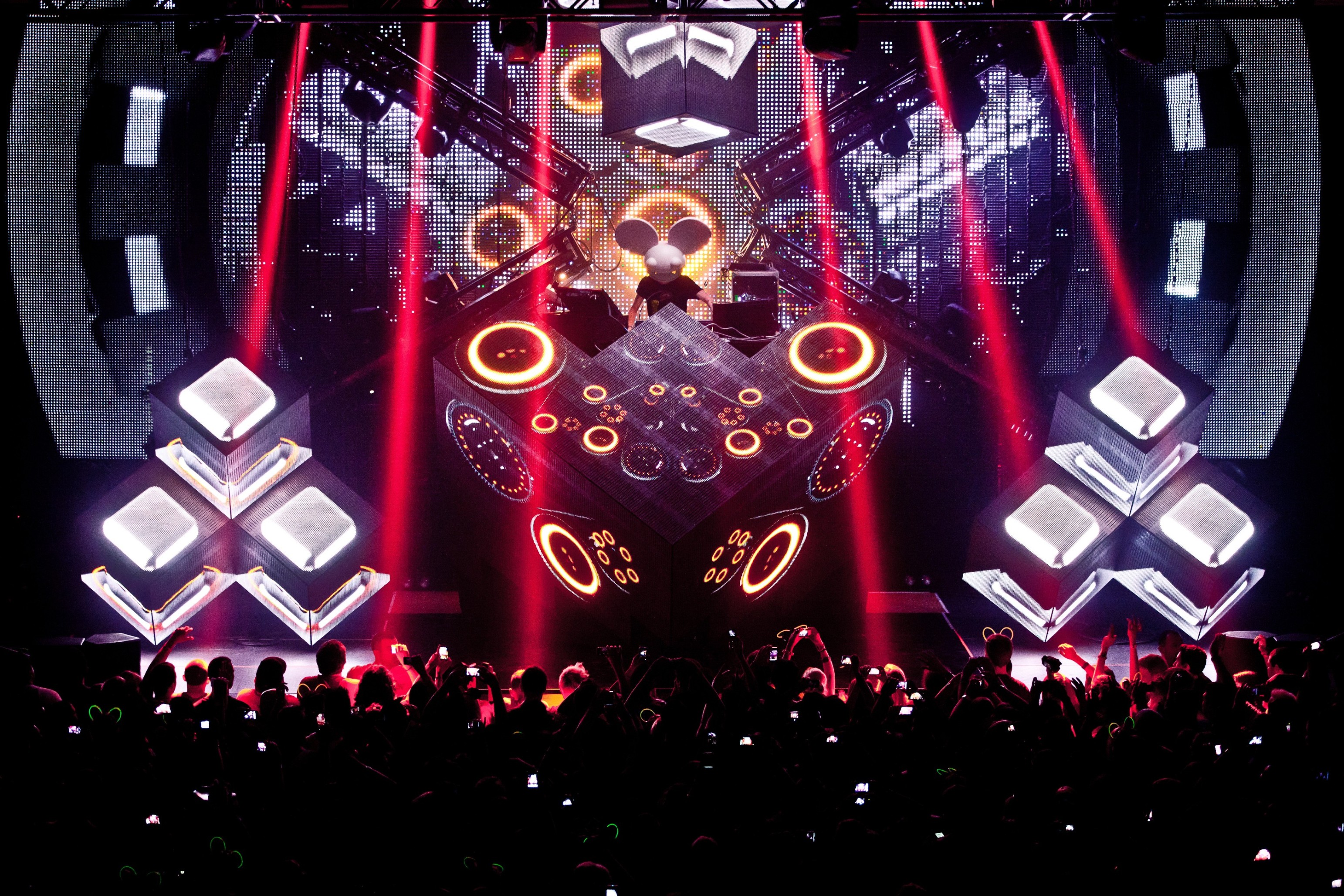 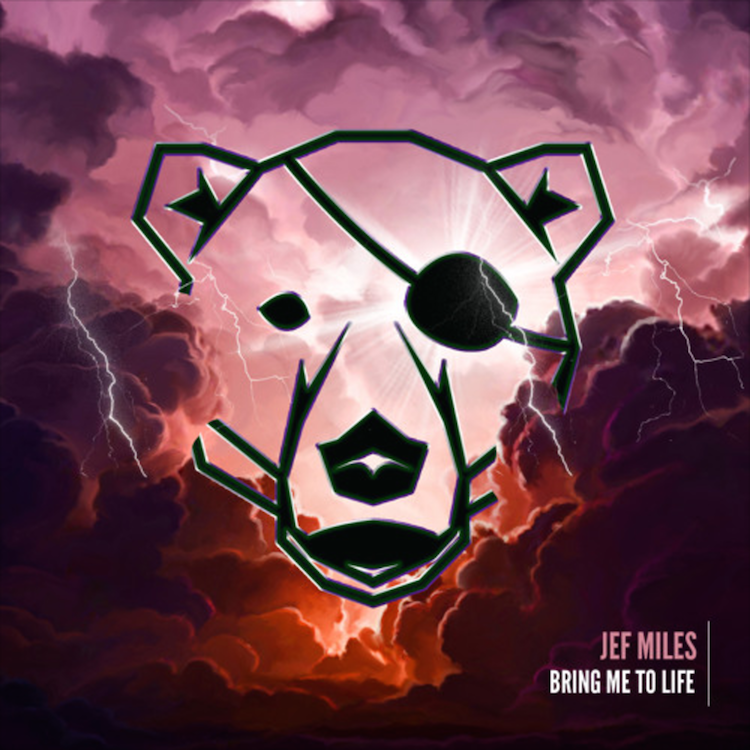