Stop what you’re doing right now. Really; all of you, every single one of you. STOP. And LISTEN. This is an announcement of legendary proportions. The divine dance music lords known as JUSTICE will be ringing in the New Year at a secret Brooklyn warehouse location, alongside live-electronic duo Bob Moses, newcomer With You, and a very, very special surprise guest (trust me, you can NOT pass this one up). Are you drooling yet? Are you? DO IT NOW. Okay, calm down.  You can exhale now. (Sorry, I’m a little excited.)

Jukely and Area Events have joined forces to bring you quite possibly the most monumental NYE lineup New York has coming this season. If you’re on this page, I’m sure you’re already aware that a Justice performance is one to run for. At full speed. D.A.N.C.E.-ing shoes in toe. But if you’re not, let me give you a little insight.

Justice stands tall at the forefront of the dance music movement. Recognized as one of the most iconic artists in our community, Gaspard Auge and Xaviar de Rosnay helped paved the road in distinguishing electronica as a true musical genre. With three Grammy nominations, and one oh-so-victorious Grammy win with their MGMT remix of Electric Feel, the french duo is revered as one of the most gifted creatives in the imaginative world of harmony. Their sound ranges from feel-good disco to manically intense – a wide spectrum of styles in which they conquer flawlessly. The Justice signature is epically loud and awe-inducing. Since their 2007 debut album, titled “†“, they have put out a number of tremendous, now-classic tracks including D.A.N.C.E., We Are Your Friends, Stress, Phantom Pt. 2, Waters of Nazareth, and my personal favorite, GENESIS. They’ve also proved themselves adaptable and incredibly worthy, dipping their toes (or rather, diving head first) into other artistic worlds; creating the soundtrack for Mr. Oizo’s enigmatic film Rubber, and mixing for high profile fashion designers, including Dior Homme‘s 2009 showcase.

Supporting the event with be the live indie-electronic act known as Bob Moses. Another HUGE name to an already palpitation-causing lineup. The deep, rhythmic pair will be serving heavy portions of live singing, guitar strums, and sound manipulation. The New York formed duo met in high school music class years ago in Vancouver; after crossing paths in a random Lowe’s parking lot, Tom Howie and Jimmy Vallance decided to blend artistic abilities to form the otherworldly group known as Bob Moses. Their sound is profound and ghostly, like a gift box of textured layers that is just short of tangible, but which you can explore with your mind and ears. Music that you can feel under your skin and behind your eyes – a fan of emotional facets poking through the surface. Older tracks like Stealing Fire and Grace feel like honey running down jagged edges, somehow soul wrenching and soothing at the same time. Their latest release, Tearing Me Up, is sexy with a touch of funk and a greatly satisfying snare drum. Their style is slightly low key compared to the rest of the lineup; but with clear talent and craft, any tempo will quench our thirst.

WITH YOU will be lending support to the monster acts. But don’t be fooled; this new, elusive house group is offering some HUGE sound. To be honest, I didn’t react much when I saw the name “With You” on the flyer. But after looking into the collective’s platforms, I can safely declare I am DAMN excited to see them live. I’m so serious when I say you need to listen to their recent Triple J Exclusive Mix – it will get you hyped up within seconds. With massive shout outs from Nina Las Vegas, Pete Tong, and Annie Mac – you know these guys are the real deal. Essentially, they play everything that gets your body moving, in a meticulously stylized way. They definitely have a precise taste that can be slightly pinpointed, but still kept me on my toes throughout listening to their work. There are splashes of funk, hip hop, snapping beats, devilish chords, super sexy R&B, and a heavy affinity for soul lifting vocals. Not much room for disappointment here.

And finally, that special surprise guest. A head-spinning, sweat inducing act, which will only add more mayhem to an already ravenous event. Without a doubt, this will be one of those shows you’ll be talking about for years to come. So tell me, how will you be ringing in the New Year?

Entry into the event will also be available for JUKELY Members. Jukely is a live music subscription service that works with almost all major venues, and offers members with guest list spots to unlimited shows for one monthly fee. 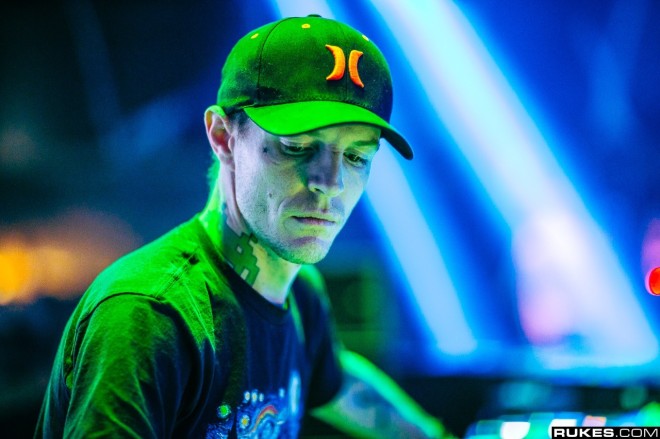 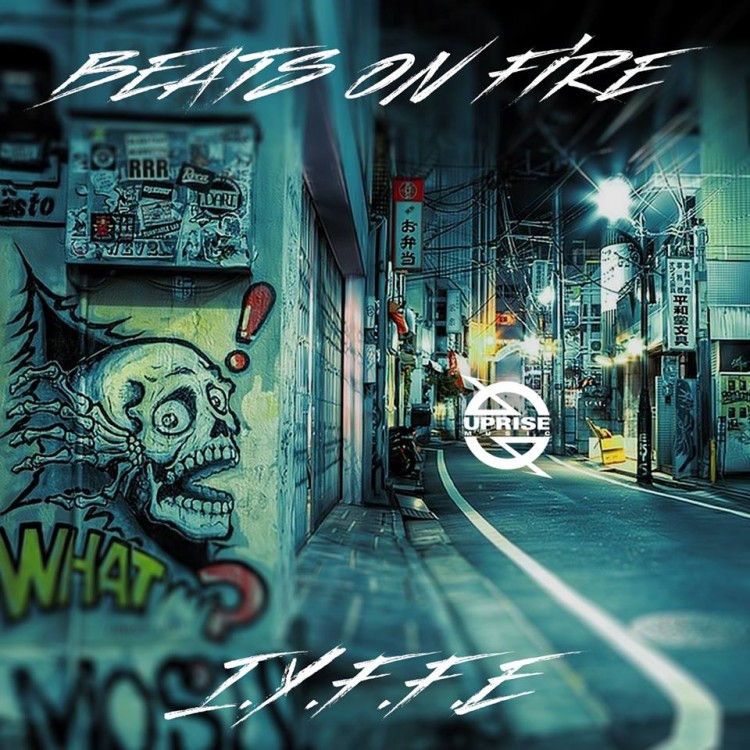