Last week the internet and music world went awry at the release of Jukely and Area Event’s huge NYE announcement – a celebratory extravaganza featuring french electro legends JUSTICE, playing alongside Bob Moses and With You. The event flyer peaked interest with a stark, blurred out name resting under Justice. Fans theorized manically who the mysterious entertainer would be…

Yesterday Jukely and Area Events announced that NYE would in fact be a very…french affair. If you haven’t heard, get hyped. GESAFFELSTEIN will be performing alongside Justice for New Years Eve 2016. That’s right, french electronic gods sharing the space and gracing us with their presence. The perfect pairing for many, this lineup may be what dreams are made of.

To celebrate, Jukely will be giving FOUR lucky Daily Beaters a free month subscription to their service. Why would you want a Jukely membership? Well, here’s how it works:

For just a single $25 monthly payment, Jukely members can secure guest list spots for themselves (and a friend, with an upgrade) to unlimited shows. That’s right, as many shows as you want. The only rule is you can only claim one show at a time, and must release your spot by 5pm day of if you decide you can’t go. What’s even better — almost every major venue you’ve been going to this whole time participates with Jukely. Essentially, the subscription pays for itself within its first use. And what’s even better? The Justice, Gesaffelstein, Bob Moses, With You NYE 2016 event will be on Jukely, available for members the week of.

To enter to win a free month membership to Jukely, click the link below! 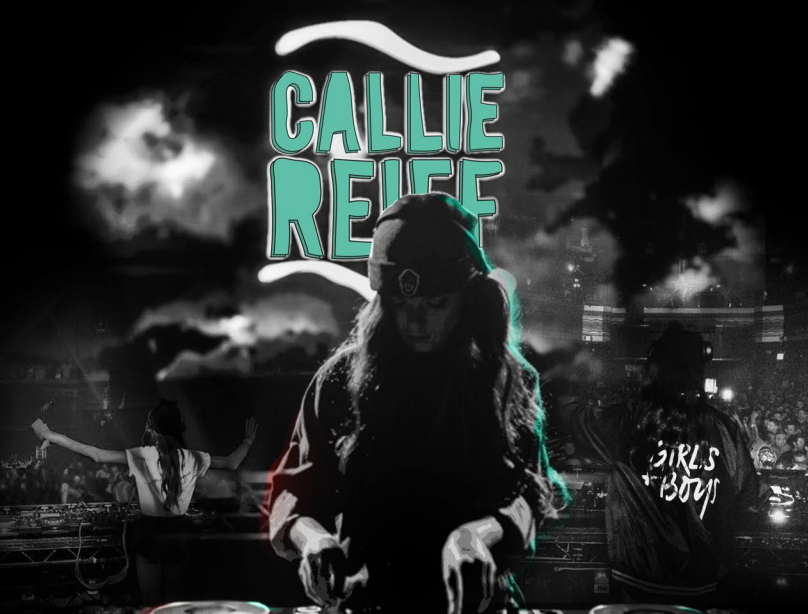 Who is This Girl Callie Reiff I Keep Hearing About?! 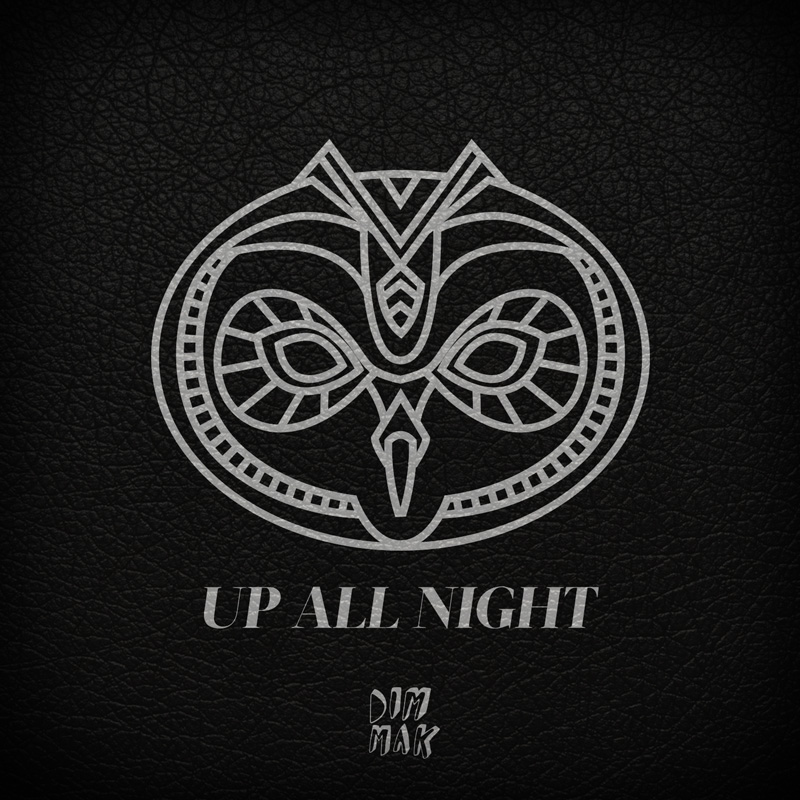