“Social Distortion,” is far from a silly gimmick or a cheesy pop track, it unchains mature sensibilities through a clever combination of sample choice and strong arrangement. From the beginnings, an ominous feeling that something grand is coming permeates the air. Layer by layer, the strength of what’s within begins to show it’s face. A fast-acting build up stands it’s ground and you are thrown into a realm unlike any other. Easy-going basslines surge as thick synths set the moment and send a shot of adrenaline down the body, the different elements retract and the vibes fade out just as gracefully as they made their way in. “Social Distortion,” blows expectations out of the water considering what most hold in their mind as an average electronic track.

Hailing from Long Island, Jon Suarez is no newbie when it comes to the arena of electronic music culture. He started out as a DJ, something he’s done early in life. Challenged by the act of catching the crowds attention, he built up a name for himself and achieved a major milestone for becoming a go-to DJ who knew what he was doing behind the decks. He began producing originals in 2020, Fedde Le Grand and Robbie Rivera were both early names who took notice and gave him a shot, signing his music to their respective labels.

Jon Suarez is back on Darklight Recordings (Fedde Le Grand’s label), with “Social Distortion,” not just being quality sound that fits well into this artists catilog, but symbolizing the progress he’s made and the bright future ahead of him. 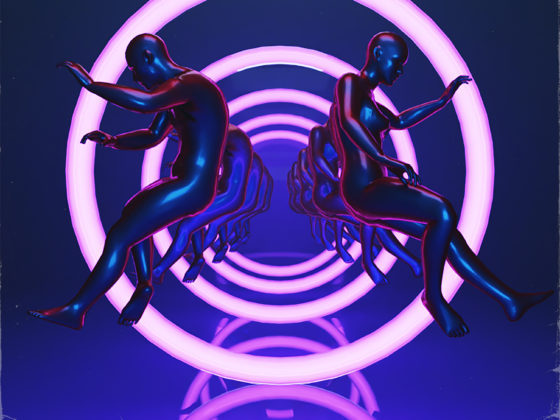 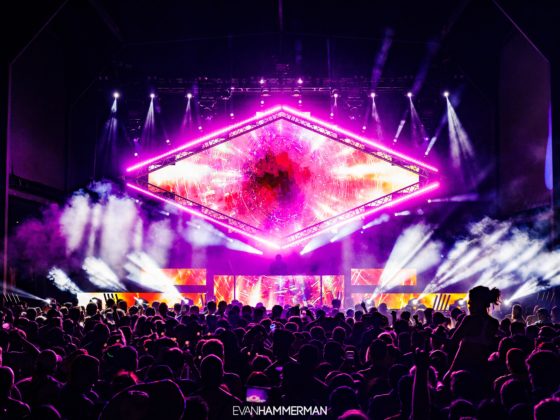 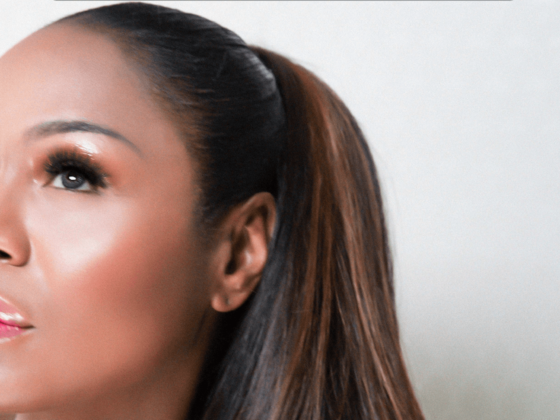 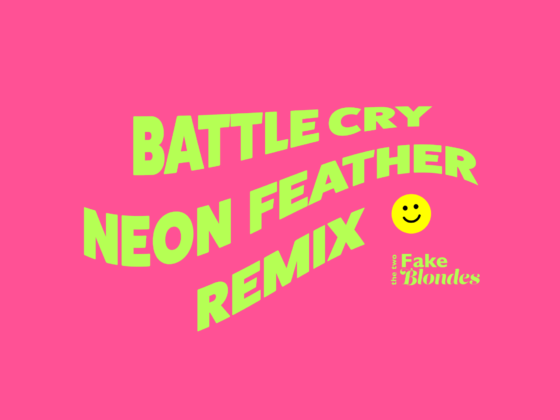