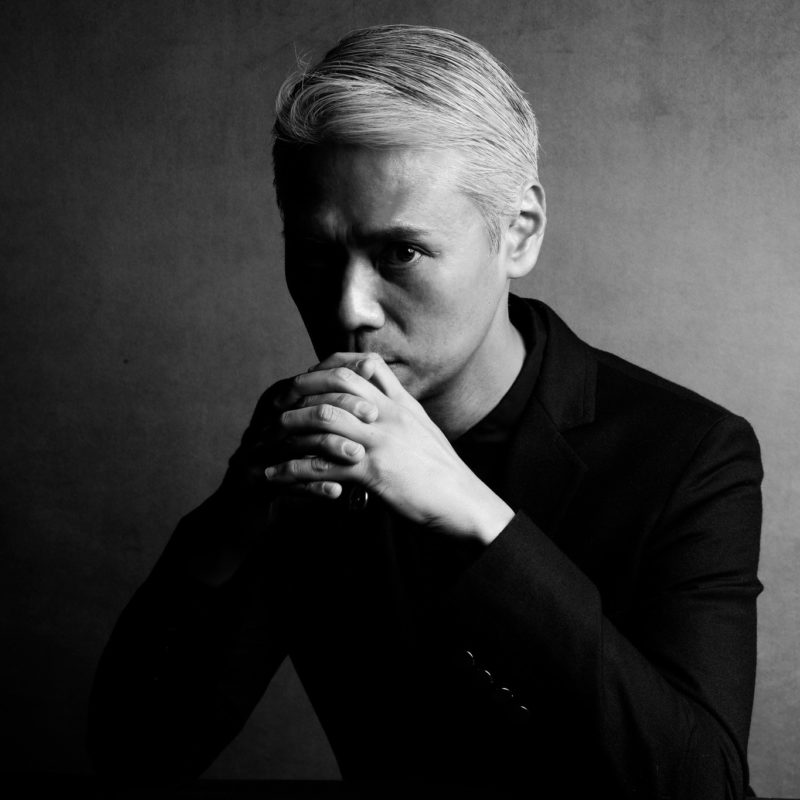 “IN THIS WORLD,” is the March 2022 release of none other than Shinichi Osawa alias MONDO GROSSO and Ryuichi Sakamoto. The single eclectically balances the style of the 2 artists, the version below being a piano mix – which only brings out the drama more so that was already deeply embedded into the soul of this particular release.

MONDO GROSSO is a worldwide name, being a massive influence to Japanese music culture and unequivocally inspiring a new league of musicians in the country to go and pursue their dreams. The global electronic music scene – and the Japanese scene in particular- would not be the same without it.

Sakamoto has this to share on the subject of his release:

“At first I was not sure what I could contribute to a song like this, but I moved my hands as I was led by the melody.”

The piano mix of this song can be heard below here. A worthwhile listen with plenty of sonic energy within.

Alongside the original “IN THIS WORLD,” release, which features the vocals of Hikari Mitsushima, an eye-catching music video was made to be paired with the original as well.

Take a look for yourself below and get a deeper experience of the this song is all about.

On top of this, Shinichi Osawa took the time out to an an interview with Daily Beat, check out the full interview below.

Where does the name MONDO GROSSO come from?

So ‘Mondo Grosso’ is actually Italian for ‘Big World’, When the band originally formed in 1989, we were based in Kyoto, Japan, which if anyone has ever visited is a beautiful but very small city, I thought it was kind of funny, us sitting there in this small city, making music that we wanted to reach people out in a much bigger, wider world.

What made you want to release a new version of “IN THIS WORLD,” and how did you end up partnering with Ryuichi Sakamoto to do this?

In the beginning there were various versions of the song that originally existed. It actually wasn’t intentional to work with him, it was more like all the planets aligned and the Fates decided this was the song to bring us together. I really do believe that the reason I worked with him was the work of the universe.

Who are a few electronic musicians who are really inspiring you right now, old or new?

How do you feel about the west embracing more and more of Japan’s culture as each new generation grows to adulthood?

Do you really think so? I still feel that only a small part of Japanese culture is recognized in the world. however, there are foreigners actually residing in Japan who are interested in and exploring Japan’s deep history, which even we Japanese find difficult to understand. That is very interesting and gratifying.

What type of message do you hope fans take from your brand and music?

I have often said this, I don’t put much of a message in my music because every listener has the right to feel differently. Each tune is just a medium to convey an emotion that I was feeling at the time, whether or not the listener has the same feeling, or something different, is beyond my control, which is the point of art.

What are you most excited to do as MONDO GROSSO in 2022?

Now I’m looking for new ways to build music from a completely different source, and that is very exciting to me. I cannot say too much at the moment but I aim to figure them out in the not too far in future. 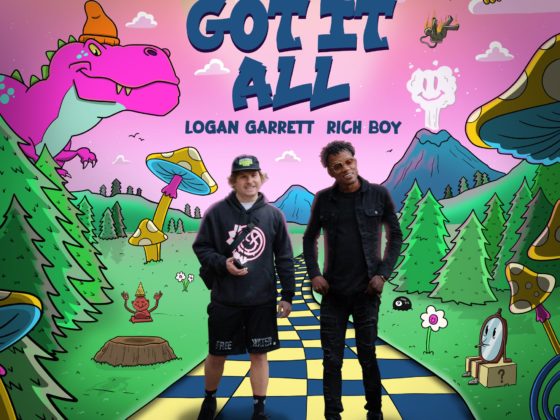 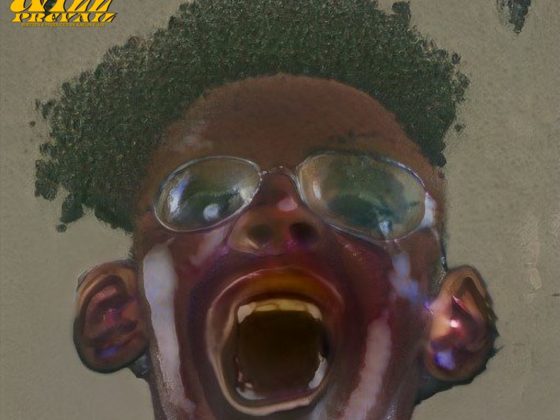