Bakermat is the stage and performing name of Dutch DJ & producer Lodewijk Fluttert. Hailing from Markelo in the Netherlands, Lodewijk was one of the first on the wave of deep & tropical house, helping to pave the way for names such as Klingande, Felix Jaehn, Sam Feldt, Thomas Jack, & Kygo. He’s been touring  all over Europe, the UK, & the US this year with his most recent stop in the states being for BangOn!NYC‘s Elements Music & Art Festival in the Bronx. We were able to catch up with him at the fest to pick his brain. Check it out below. DB: Alright guys, standing here with Bakermat. How you doing?

DB: There were some rumors going around online about a possible alter ego you’ve been working on. Anything ever come of that?

BM: I’ve been working on some stuff.

DB: We’ll keep our eyes peeled in the future. Now, where we are is pretty unique. Elements Music and Arts Festival doesn’t have your normal rainbows and unicorns type of feel. It has more of an industrial, post-apocalyptic feel. What do you think about this kind of set up? Ever seen something like this?

BM: I really like it. Actually, I was surprised when I came in. It’s flash forward 20 years. It’s a post-apocalyptic kind of feel. It’s really cool. It’s like in a movie when you’re walking around here. And you never get bored here. It’s impossible.

DB: I don’t know about you but I’ve seen some pretty interesting outfits here today.

BM: Oh yeah. Interesting outfits AND people. I could just sit on a bench and have a good time for 5 hours just looking at people.

DB: An interesting things I read about you online was that it was your fathers extensive music collection that got you into music. Said collection goes all the way back thru classical music. I wanna touch on that. Does your knowledge and understanding off classical music come into play with how you make your music?

Not on a conscious level. But maybe on a subconscious level. At the age of 12 I already saw every opera that was there. My mother was an opera singer. So it must be somewhere in my head. And I think while producing music, that leaves its imprint.

DB: You’re new track with Kiesza “Don’t Want You Back” is out. Talk to me about this track. What are some things we don’t know? Any funny stories?

Actually yes. That track, I already had it for 3yrs. 3yrs ago I wrote the track. It was done with an English singer who’s name I shall not mention. The track was done. Sounded really well. We wanted to release it, she said no. I said okay but maybe could we put it on your alter ego or something? No. No. No. I said okay I’ll look for a different singer then. So I spent two years looking for a singer. And I recorded with 6 different vocalists. Also big names. But it just didn’t sound right every time. And so I kind of forgot about it. And a year ago I was in LA with a buddy of mine in the studio and we were showing each other demos. He was just scrolling thru my iTunes list on my phone. He just tapped that demo in an old list. I was like okay. He played it and said dude this is really good. You have to release it. Then I explained everything to him. And he said yeah but Kiesza would be good. Actually she’s a good friend of mine. I can call her right now. I said okay call her. He called her. We showed her the track over the phone and she said yeah I can sing it. And we recorded it in a week. Done. After two and a half years of trying everything, in a week it was done.

DB: One of the things I wanted to touch on from your past is your education. I’m curious, did you ever second guess the decision of dropping out? Or did you always know that music was the way to go for you?

Oh dude, I second guessed it fully. I was super insecure about that decision. Obviously. Who’s is so confident that they can just say like I’ll be alright. I mean right now I’m chill I’ve built up kind of a career and it’s cool now. I’m in the safe zone. But back then? Man, I was stressed everyday. I had dreams about like fuck you’re gonna fuck the music up and then you have nothing. It’s a leap of faith. I could talk shit about having faith in yourself but honestly it’s just a leap of faith. Yes you have to believe, but you also have to be a little but lucky. Let’s be honest.

DB: You have plenty of music on the major outlets like Spotify and iTunes. Of some of your lesser known music, what is one that you’re proud of, that you wish would have had more time recognition?

“Another Man.” I couldn’t release it because of the samples in it. They were really strict about it. But yeah I think I did a really good job. It’s like Moby in 2015. Like a refreshed Moby sound. And Moby, I’m the biggest fan of him. He’s my example in general of how to make electronic music that actually sounds nice and original and fresh. So I was really proud of that product. Actually got noticed by him. He heard it, liked it, and sent me a message telling me so. I’m really proud of that.

DB: One of my last questions. What’s next for ya? Anything on the horizon you wanna give us a sneak peak about?

DB: Ever tried anything like this in the past?

Never. Well, back when I was a student. And I just wanna get out of the stream of constantly working on a new single and just working on a new whatever. It’s like let’s experiment and make fun and see if you can make something nobody has ever heard before. And I’m looking forward to that.

DB: Now to wrap it up I wanna end on a light note. Red head to red head, what level spf of the sunscreen do you wear? Personally I wear 30.

30. It’s nice and you and you still get a little bit of color. Don’t wanna be a ghost.

DB: Louie, it was an absolute pleasure, thank you bud. 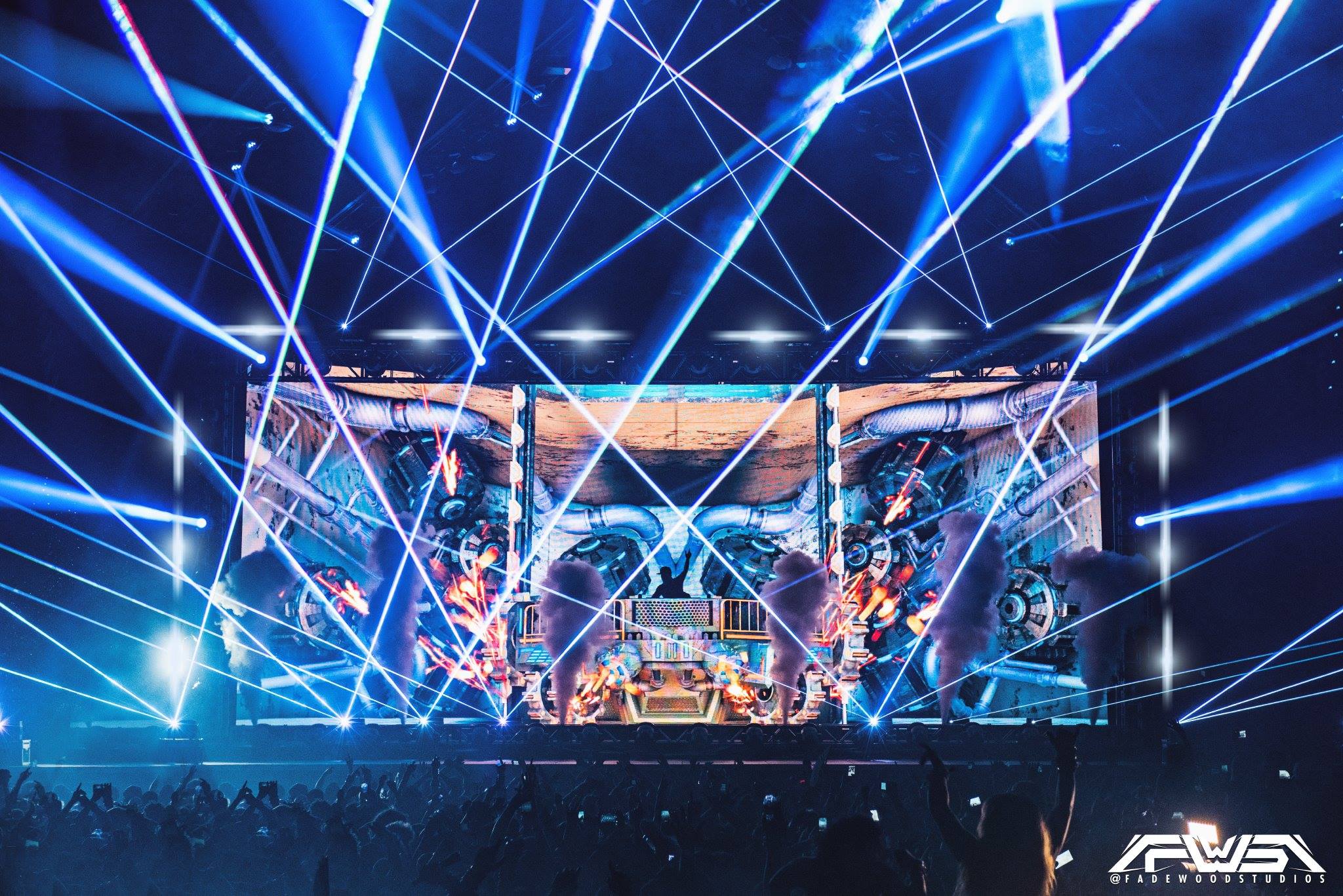 Lost Lands Festival Will be a Bass Head’s Paradise 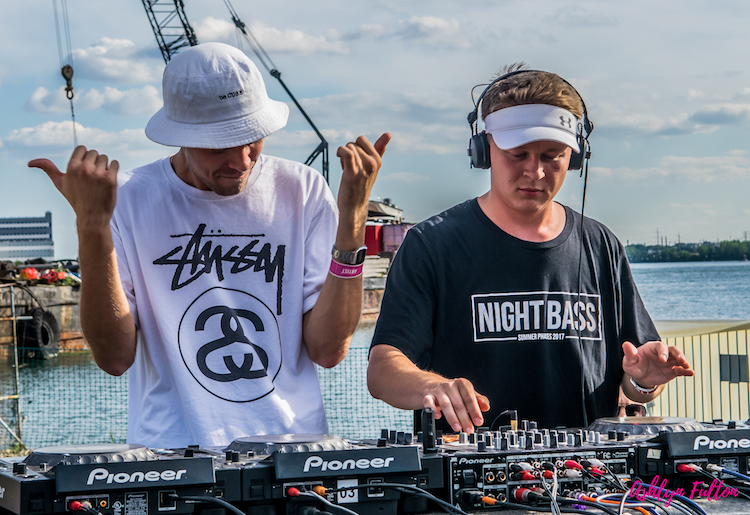 VOLAC: From Russia With Love (and by Love, we Mean Bass)