What do you get when you combine a human drum machine and an experimental, bass loving producer? The Unsung Heroes Tour! ill.Gates and KJ Sawka are crushing it as they merge their sounds together on this unforgettable tour. Contrast is hosting an Audiohazard event this Friday 12.16.2016 at Brooklyn’s Knitting Factory. Contrast is becoming synonymous with throwing bangers in NYC, known for hosting events like Bass Waves and FuntCase & Cookie Monsta; the Daily-Beat predicts this Friday to be another successful rager.

ill.Gates is a Toronto native who has been composing music over the last sixteen years. This California transplant resides in San Francisco creating new and innovative bass music when he isn’t busy touring the country. Originally ‘The Phat Conductor’, ill.Gates successfully reinvented and rebranded himself after a tragic loss of music and has been killing the game ever since. ill.Gates is a cosmic mix of glitch-y rhythm and crunk bass lines that create a full and fun sound. He has an established global fan base and has headlined major festivals including Shambala, Burning Man, and the World Electronic Music Festival.

KJ Sawka hails from Seattle, Washington and is a world-renowned drummer. Known as a pioneer in the field of blending live instrumentation with electronic dance music, Sawka fuses the two elements in a masterfully original way. KJ Sawka is recognized as a key element in the power trio Destroid, a live dubstep band that also includes massive producers Excision and Downlink. KJ Sawka first went platinum in 2010 for his involvement on ‘Immersion’ a drum and bass album by Pendulum. More recently Sawka launched his label Impossible Records in 2015, a multi-genre EDM label.

The union of iLL.Gates and KJ Sawka live is a unique and powerful experience. The energy that is brought to their shows is undeniable, as both men let loose with an arsenal of hard-hitting bass and perfect D&B lines. Catch the duo in action this Friday alongside fan favorites Run DMT and New York native Supersillyus at The Knitting Factory.

Get your tickets here! 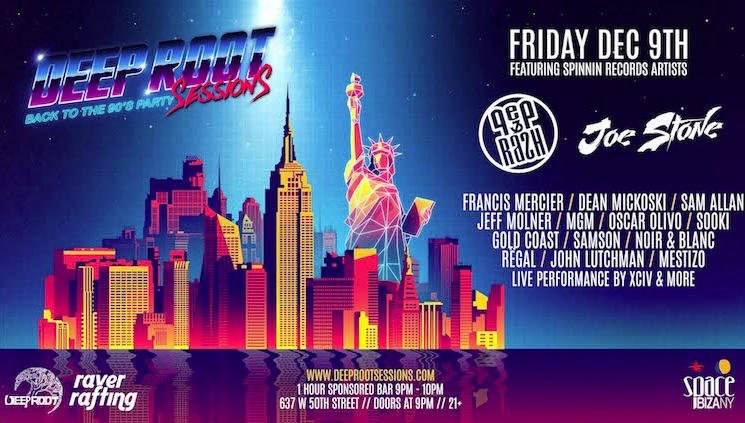 Back to the 90’s with Deep Root Records 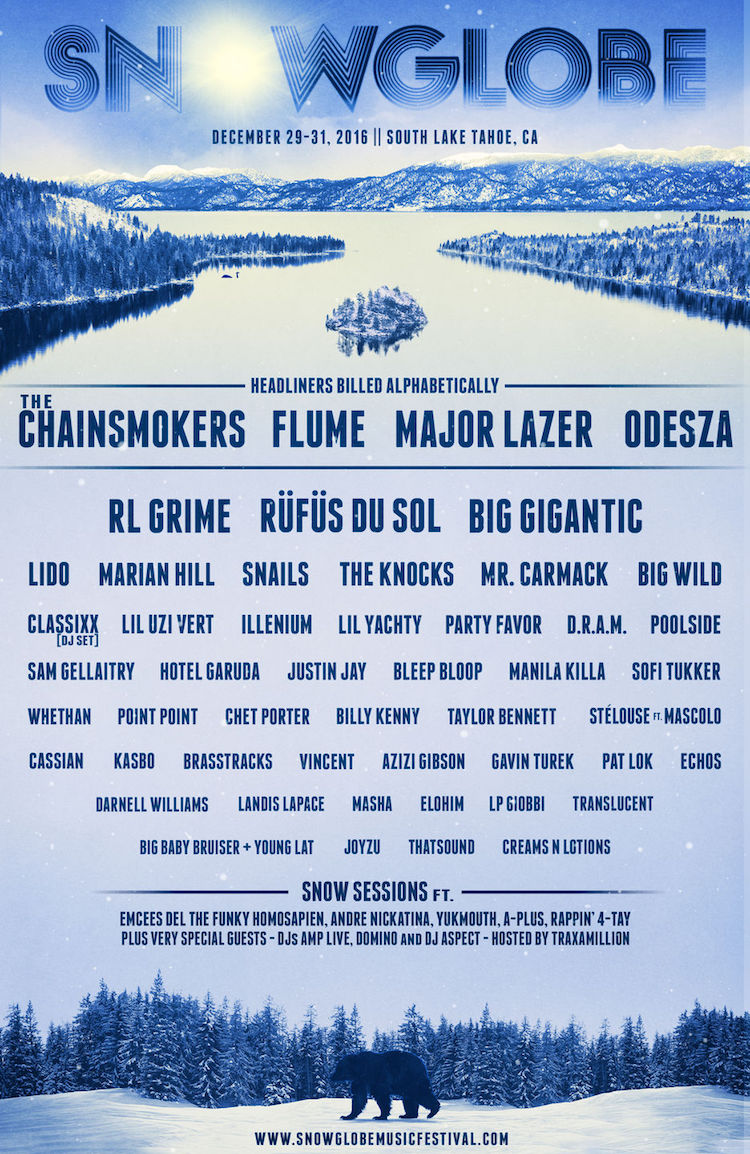