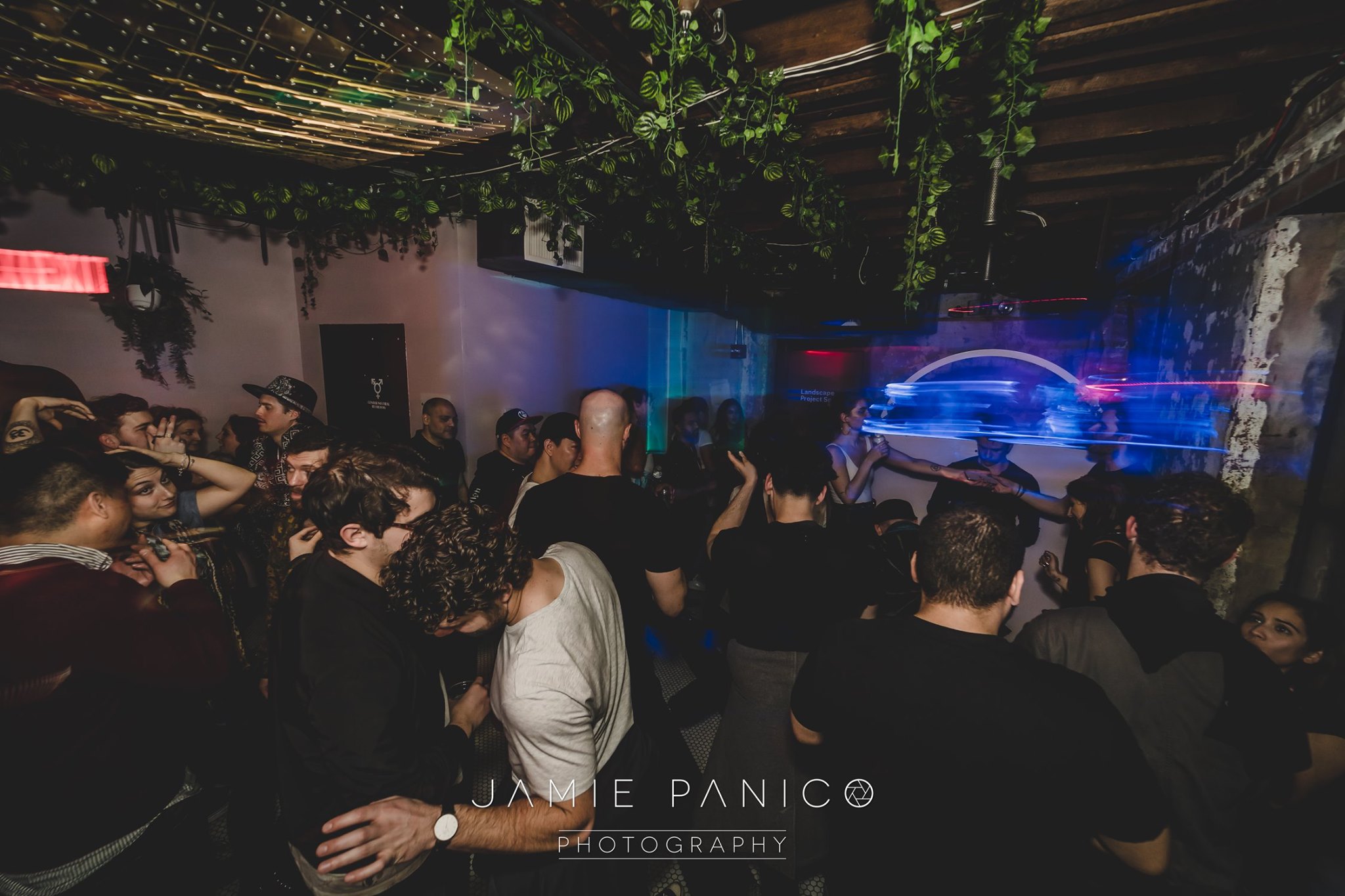 On March 20th the H<3art Beats crew head to The Loft at Elsewhere with a diverse lineup of talented house DJs and producers. Keep reading to learn more about the artists.

Headliner Aylen is known for producing amazing tunes but one thing he is not known for is sticking to a single genre. His newest EP Memory Loss is a futuristic low key pairing, and track Therapy follows a similar vein. But when you listen to Silence, Pt. II, you’ll readily identify downtempo ethereal sounds that Seven lions fans will love. Another sound entirely is his track with Botnek, Future of the underground, with its drippy future house vibe. If you listen to one track before the show, make it this one! Aylen has also released tracks with Goshfather on Jauz’s label, Bite This, which are not to be missed.

Forcina also joins the lineup. Known as “Toe Drag” to bass fans, under his house persona we can expect futuristic mechanical house sounds, reminiscent of Claude VonStroke, from this H<3art Beats crew member.

Up next is SoCal-bred, NYC-based, H<3art Beats co-founder, Shlyn. Shlyn is easily recognized by her pink hair and the dirty house beats that she pumps out during her sets. Be sure to check out her newest mix.

Last but nowhere near least is New York duo, The 1989. Their remix of Chris Lake’s Stomper is a crowd pleaser that received support from the likes of Danny Avila, Tommy Trash, & Dr Fresch and their track Lets Dance will have the shufflers moving with its hollow bass and heavy hitting mechanical drops.

Be sure to RSVP ASAP so you don’t miss out on the opportunity to groove with these boss humans. 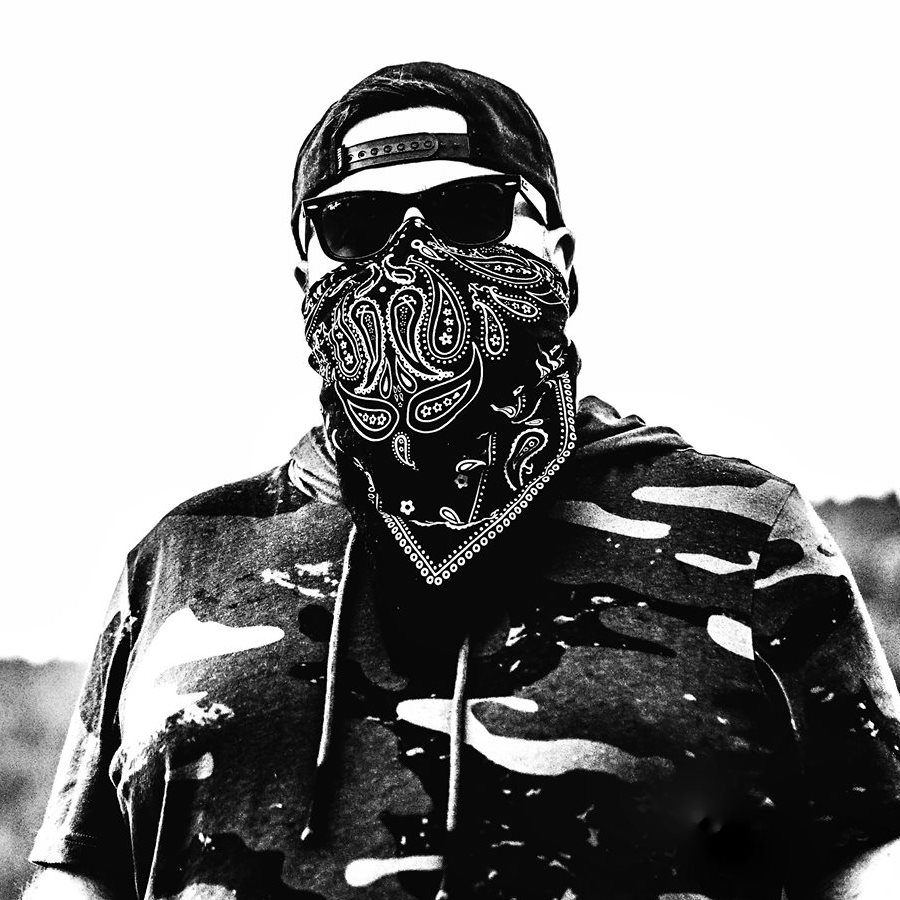 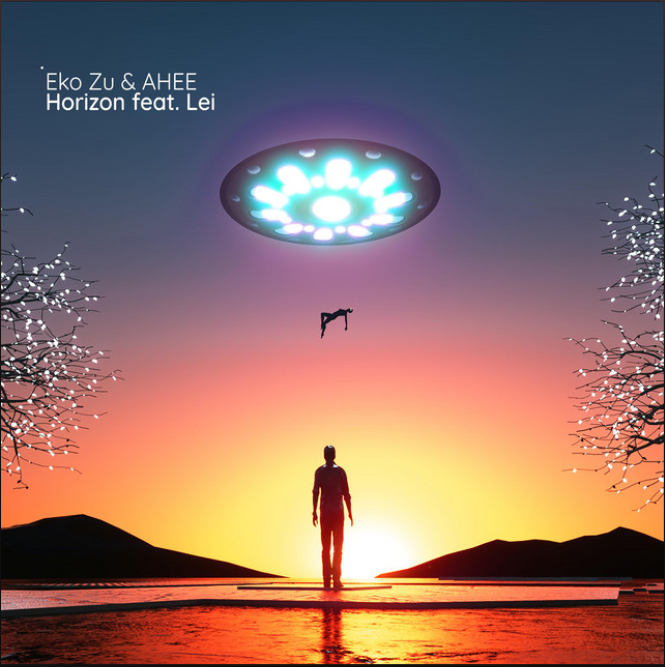