To start this off, I love Twitter drama, and if you have been following either Hoodie Allen‘s Twitter feed or Mike Stud‘s you know what’s up. But maybe you don’t, since it’s still pretty unclear why it all started. But, from this little Twitter beef between the two we got some brand new music. To begin, Hoodie released an awesome new song entitled “Nolan Ryan”. Then Mike somehow became offended and went at Hoodie with a song called 0-100. You can tell the product was put together pretty rapidly, alluding to the imperfections of the song, and the quick “payback” reflecting Mike’s lack of quality. With that being said, Hoodie responds to Stud with his new track titled “Little League”. Be sure to show these guys some love or hate, whichever you feel. Enjoy! 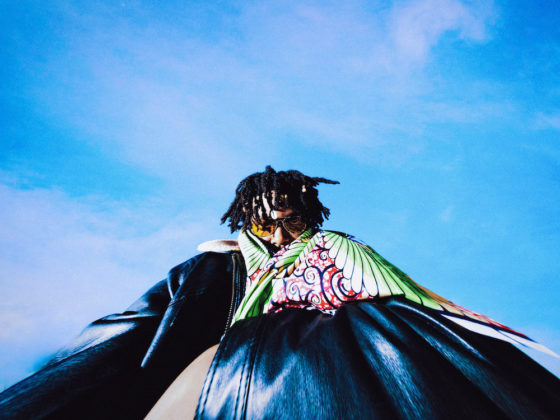 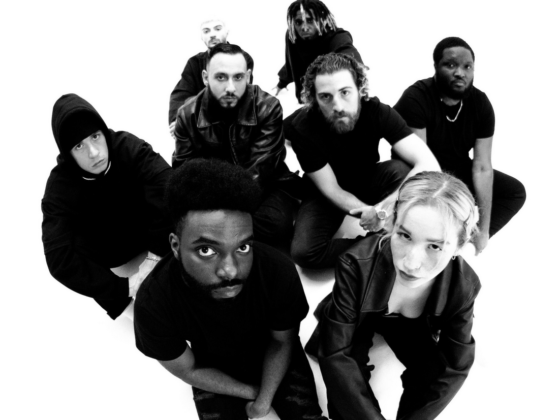 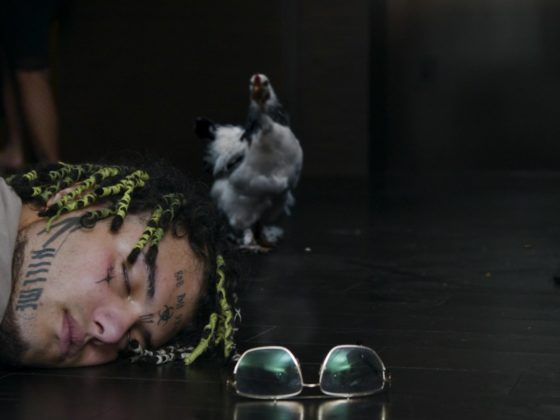 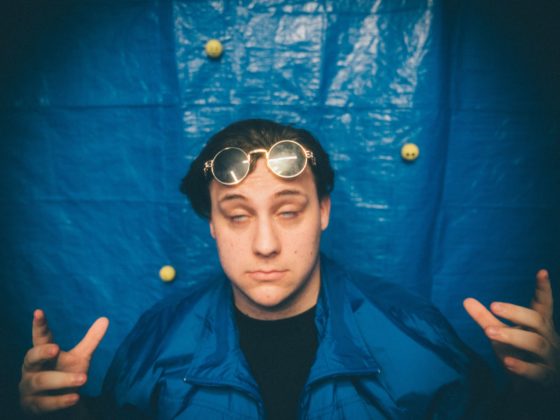