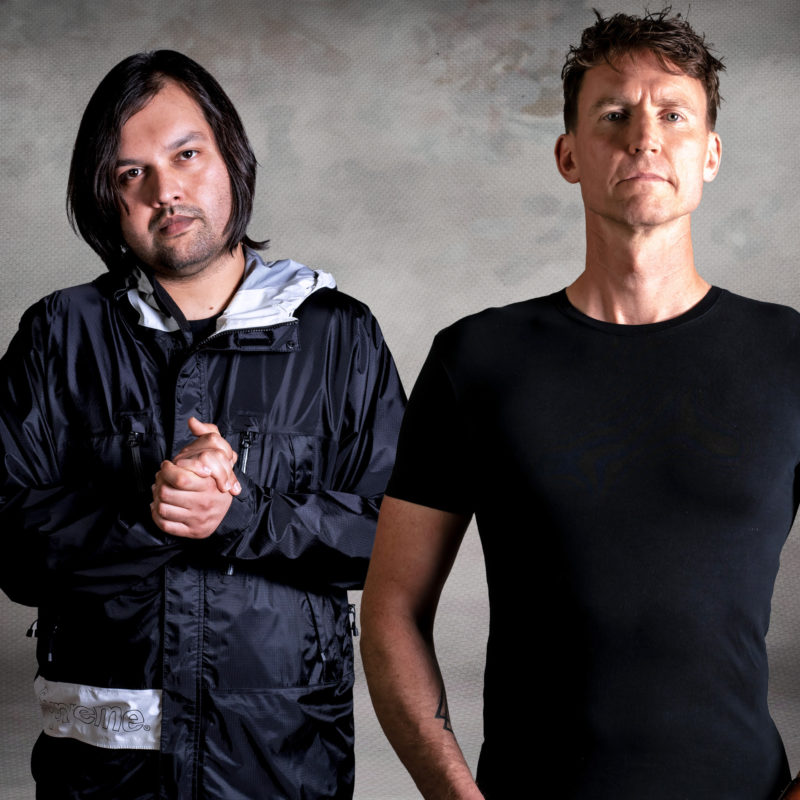 If you are looking for drum and bass that will take you to a spiritual place, look no further than what Lux Mundi has brought to the able. “Holding On,” near-instantly makes a lasting impression on those who take a chance on it from the very start. The melodies, the drumkit used, the energy – all of it swirl through one’s speakers like a tornado of power and confidence. The drop is one of the best parts, not going to extreme, but also not underwhelming – very level and balanced given the directional flow of the song.

The masterminds behind the track are Derek de Lang & Keith Larsen. The two aren’t afraid to show off what they are made of. Currently on their junior release, these two are showing plenty of promise even though they are not even 2 years in yet. The story of how they met is a bit like something out of a rock fairtale.

A mutual friend Doug Grean was their common connection back in 2015. Doug Grean is known for co-writing music with the late Scott Weiland of Velvet Revolver and Stone Temple Pilots. Doug Grean would often call in Keith to lay down some drum tracks when the moment called for it. Through these moments, it would be where Keith and Derek would would have initial interaction. A gathering at a KJ Sawka masterclass at Musicians’ Institute in Hollywood is where the momentum went up a level. Something about this moment of continued education led these two to form a new musical alliance where they would aim to fuse alternative-rock and pop aspects with the electronic niche of drum and bass.

“Holding On,” catches this essence impeccably, there is plenty to draw from between these two musical worlds. Expect more from Lux Mundi in good time and be apart of a special project years in the making. 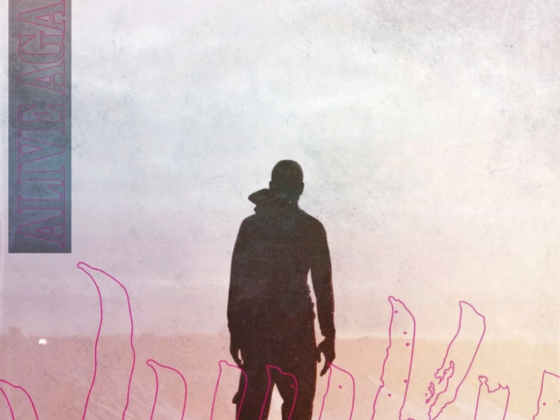 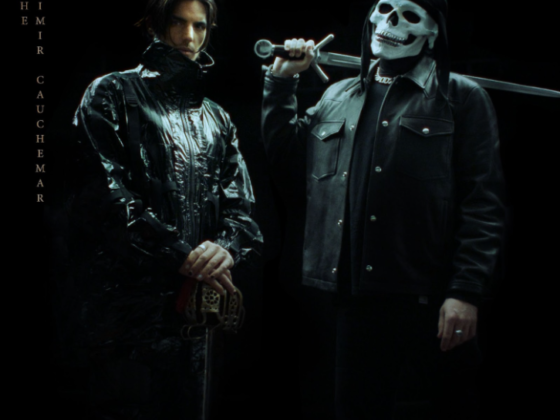 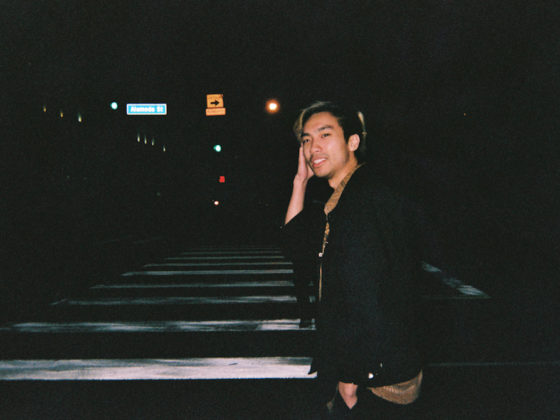 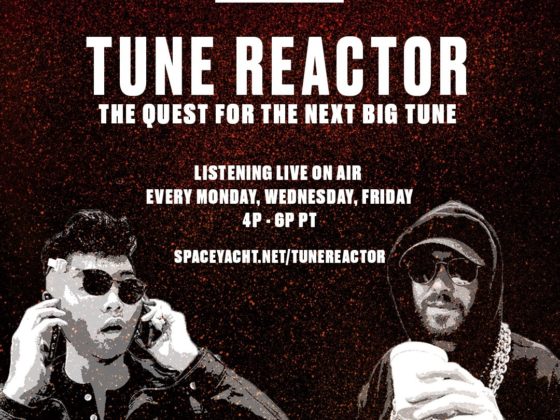 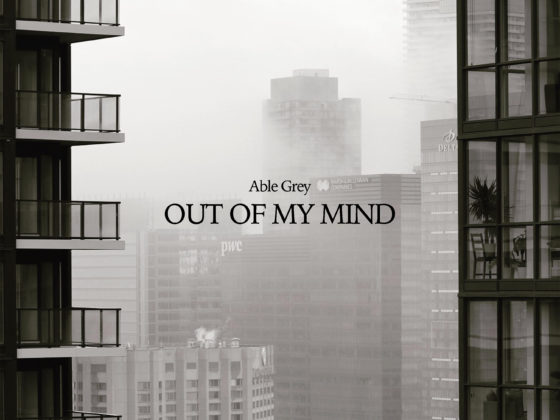 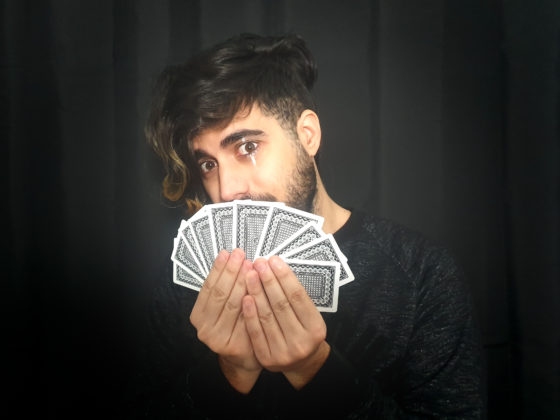 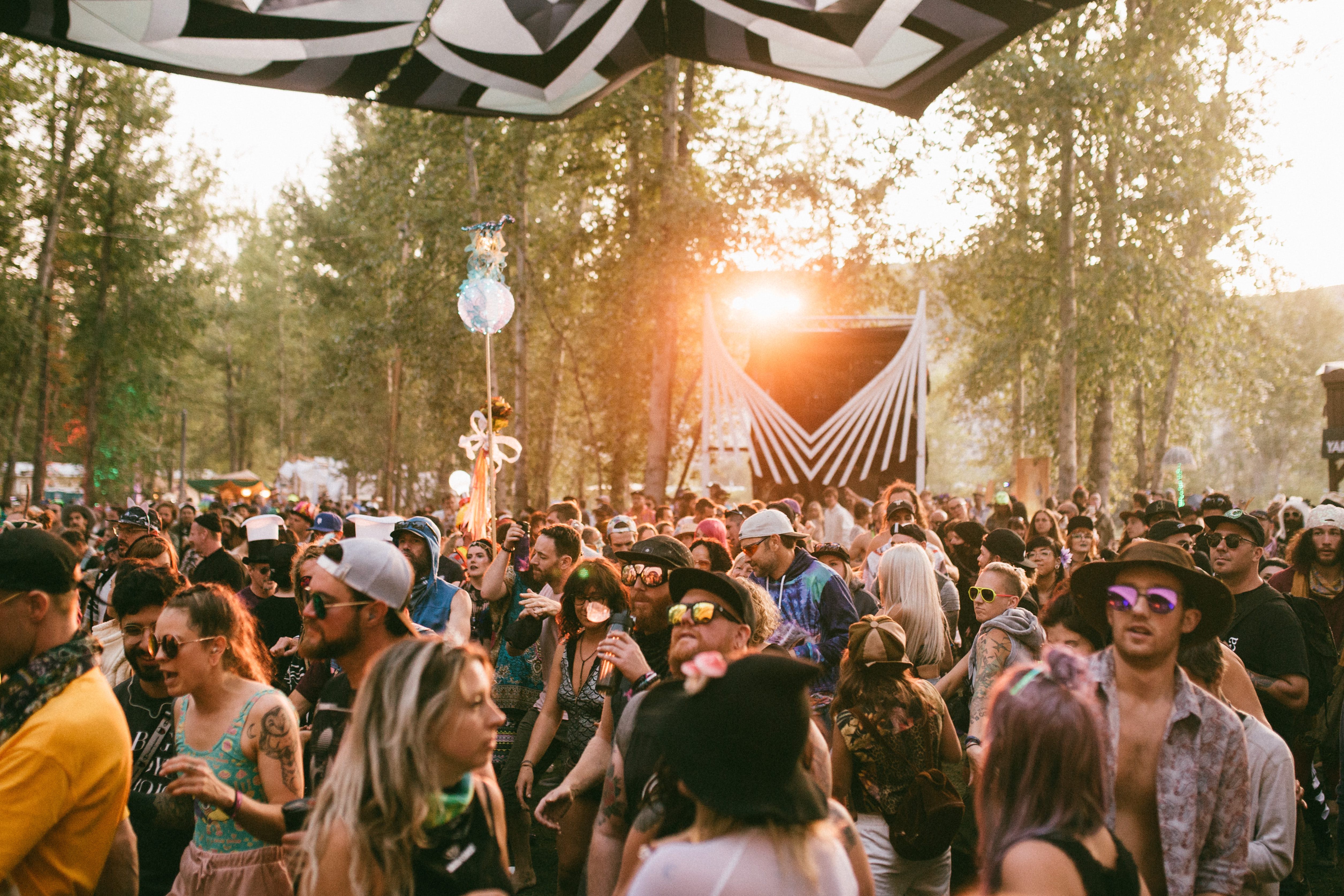