San Diego will welcome GROUNDWATER in late October, a two day music event that will take place in the grassy park contained within the Padre’s home stadium of Petco Park in the heart of downtown San Diego. The premiere event from FNGRS CRSSD, the minds who brought you CRSSD Festival is an urban boutique music experience that will showcase some of house music’s most influential contemporary and underground artists.

Headlined by the Grammy nominated chart toppers Disclosure making their first San Diego appearance this year, GROUNDWATER will host various strains of modern house music from the bass flavored California vibes of DIRTYBIRD’s Justin Martin, to the worldly mysticism of Damian Lazarus and Infinity Ink, the UK sounds of Dusky, Breach, Lane 8 and the rapidly rising talents of Lee K and Klatch. GROUNDWATER’s home base, the Park at Petco Park is a one of a kind space, a 3 acre grassy oasis, it sits just outside the outfield of the San Diego Padre’s Petco Park stadium. The venue affords incredible views of both the stadium and the San Diego skyline, creating a totally unique urban setting, just steps from the hotels and transport options of Downtown San Diego. This is a 21+ event and will feature a full mixology and craft beer program, as well as local food vendors.

For More Info and Ticketing Visit: 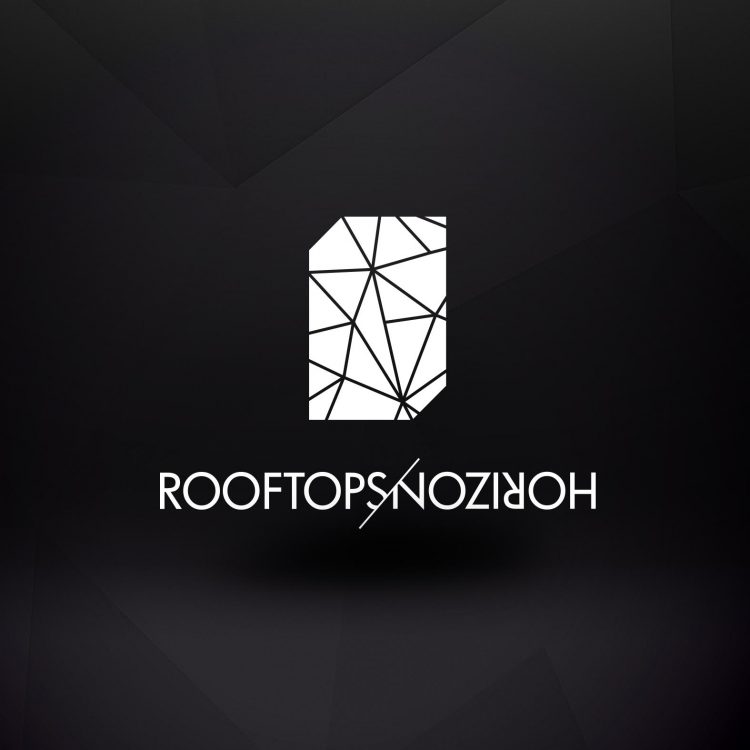 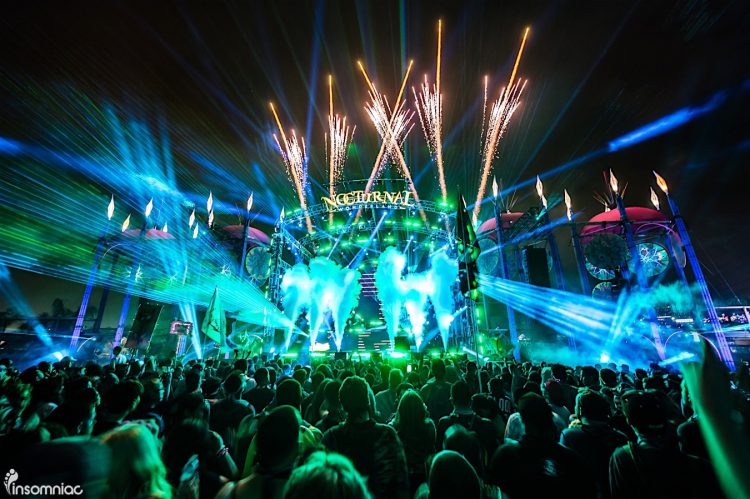