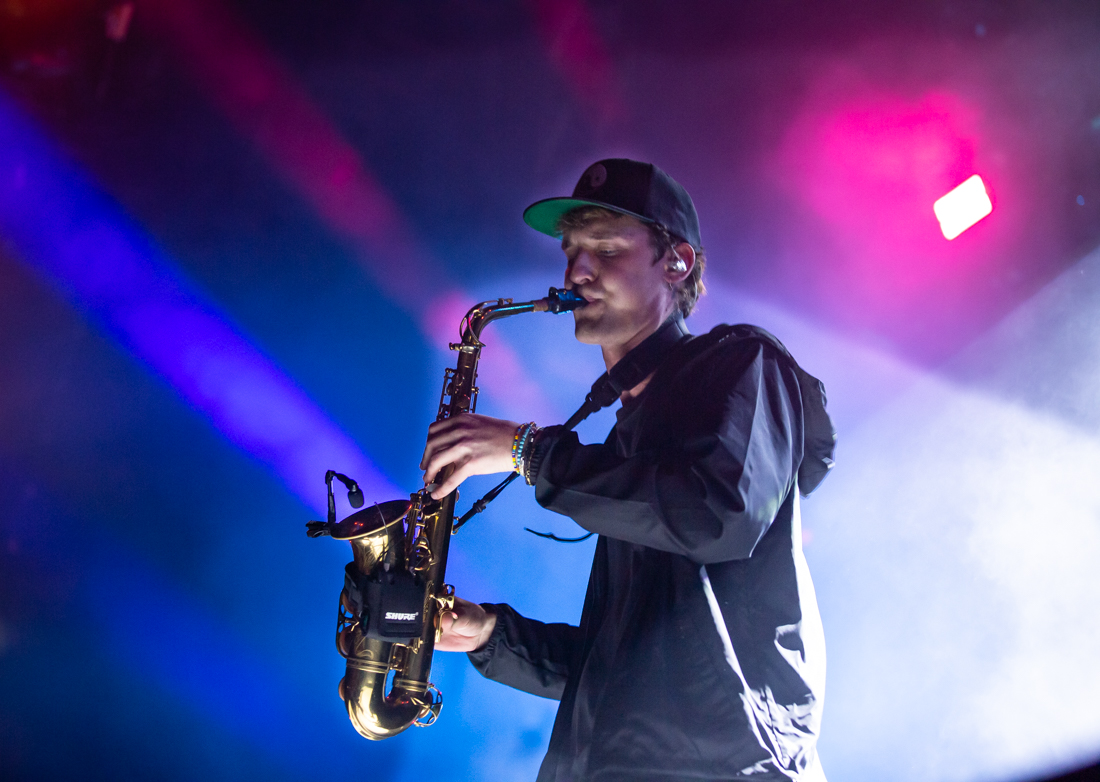 Berkeley, CA – All good things must come to an end, and Saturday, Oct. 26th, brought both the grand finale of GRiZ’s Ride Waves Tour: Season Two, and the final performance of 2019 at the Greek Theatre on the campus of UC Berkeley.

Following the success of the original Ride Waves Tour, dubbed Season One, along with the April release of his sixth full-length album by the same name, GRiZ announced the second installment of dates across 18 cities nationwide, which kicked off in Boston in late September. Opening performers through the majority of the Season Two tour The Funk Hunters kicked off the vibe-filled night with their raucous DJ set, dropping bass-laden remixes of classic sing-along tracks both new and old.

The second performance of the night came from Toulouse, France-based DJ and producer CloZee, who amplified the intensity of the night with her self-described Worlds Bass sound. Her highly unique style includes thunderous bass blasting beneath unorthodox timbres and droning vocals not readily included in most popular electronic genres, and her kaleidoscopic visuals made her set a distinctive, story-driven spectacle. Her performance blew me away and solidified my fandom.

After releasing Ride Waves, one of GRiZ’s most collaborative efforts to date, he spent the summer continually showing a renewed focus on the type of heady, bass-heavy dubstep his early fans came to adore him for with the release of three iterations of the Bangers series. Tracks such as Ice Cream, Griztronics, featuring Subtronics, and Supadupakulavibe had become some of his “secret weapons” in his summer setlists and rang out heavily in the Berkeley hills. The final performance of the tour run included plenty of variety from the main attraction of the night with the Kwiecinski frequently jumping between his drum pad to the mic, and of course to his trademark saxophone. The show also included a troop of supporting vocalists, perfectly demonstrating the level of collaboration contained in the new album and subsequent EP projects, who helped provide even greater depth in each track with their unique expression of the lyrics.

Capping off the surprises on the night was the arrival of the University of California marching band, whose horns and percussion helped propel the crowd into a climactic frenzy near the end of the set. Griz reiterated his sentiment toward those affected by the fires raging across California in the final moments, as he had in a tweet prior to the show, proclaiming to the crowd that he would be donating all of his merchandise profit from the night to wildfire relief efforts through the California Community Wildfire Relief Fund.

Griz will take a short hiatus from touring before returning to his home state of Michigan for Grizmas at the Masonic Temple in Detroit on December 13th.

He will then conclude 2019 with a string of special performances including festival appearances at Hijinx in Philadelphia, held Dec. 27-28th, before returning to the West Coast for Snowglobe in South Lake Tahoe, running from Dec. 29-31, and finally ringing in the New Year at Decadence in Chandler, AZ., for a special Griztronics set with Philly-based producer Subtronics. Find tickets to each of GRiZ’s upcoming performances here. 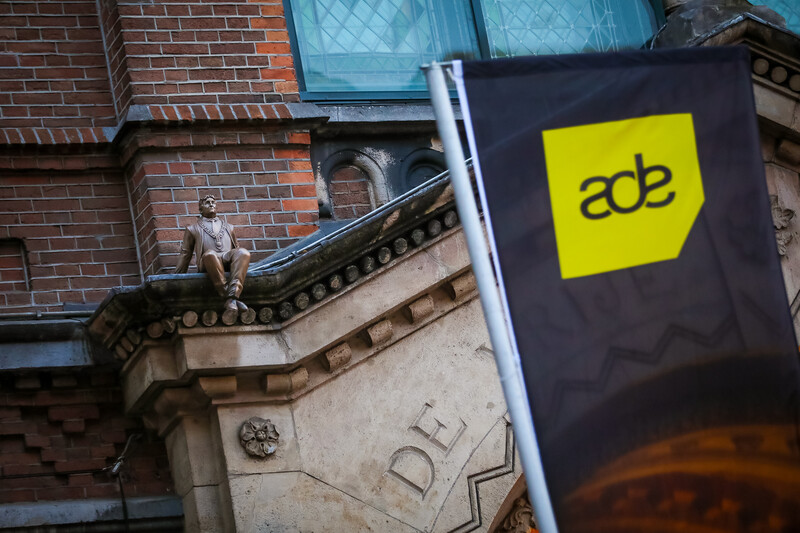 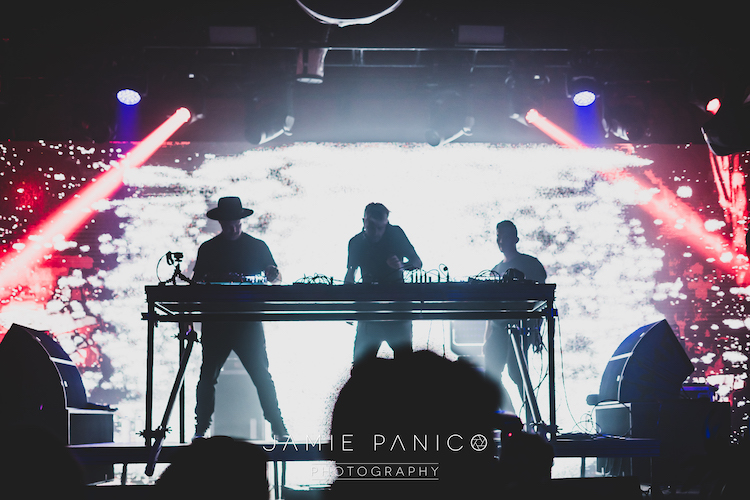 Warehouse of Horrors was a HIT!