I often get into conversations with people about artists, shows, and my obsession with the electronic music world. What draws me to attend these shows? Every artist presents a totally unique experience that attracts a certain type of crowd. We have the moshing and “wall-of-death” crew, the super hype trap crowd, the smooth-movers that get downright wavy, and so much more. I eat it all up. The number one reason I go to shows, though, is to freaking dance, perma-smile glued to my face. That’s the reason why I went to see GRiZ and his esteemed guests perform.

The 27-year-old from Detriot made a stop in Eugene, Oregon during his Good Will Continue Tour with openers Muzzy Bearr and Opiuo. Muzzy Bearr is featured on GRiZ’s 2016 album, Good Will Prevail, and will be present at many of the shows along the tour both as an opener and a guitarist on stage with GRiZ. Both Muzzy Bearr and GRiZ are a plenty fun show on their own but add Opiuo into the mix and you’ve got a trifecta of the ultimate get-down music. I arrived at McDonald Theatre just before Opiuo graced the stage and can honestly say the energy he brought to the show was unmatched. Originally from New Zealand, Opiuo is quickly joining the ranks of artists like GRiZ in becoming a master of those funky groovy tunes. He’s a wizard on those CDJs and like casting a spell, he forced the crowd to move and challenged us to have just as much fun as he was. Opiuo’s music is unpredictable in the best way, with prominent instrumental sounds, creative drops and bass kicks, and a beat that begs your body to get low. The sound is a perfect marriage of the jazzy and rhythmic music born in the 60’s and the futuristic electronic sounds of modern EDM. Opiuo’s remix of GRiZ’s PS GFY encapsulates everything that fans love about both artists: it has the distinct GRiZ soundscape and horn instrumentals with Opiuo’s bouncy and high-energy style. He poured those dirty and delicious beats all over the crowd, like a smooth syrup we had to dance our way out of.

The set that GRiZ then delivered was a display of musical genius. Not only is GRiZ insanely talented as a DJ, but he’s an extraordinarily skilled saxophone player (among other instruments). Joined by Muzzy Bearr, GRiZ mostly played through his hugely successful album, Good Will Prevail, keeping to his signature style of blending raw instrumental sounds, vocals, bass, and boogie-inspired beats. With GRiZ absolutely tearing up the saxophone and Muzzy Bearr slaying on the guitar, the two gave the crowd soulful R&B, heavy bass, trap beats, creative transitions, and no reason to stop dancing. The performance felt meaningful and purposeful. As a gifted artist, GRiZ has the ability to harness the power of music and dance as a healing mechanism. During his set he curated a rhythmic soundscape specifically aimed to make people intently listen, deeply enjoy, and be totally present. GRiZ’s Good Will Prevail album, aptly named, has a track called Good Times Roll. It begins with the lyrics, “I ain’t got nothin but a little song, a little tune to play, to make the good times roll… two dancin’ shoes, and my friends with me.” These words on the track really encapsulate the mission behind GRiZ’s music. His offering to help a hurting world is simple but powerful: a release. In a culture that tends to highlight negativity, he works to show us that good still exists by providing fans with a night of pure funky fun. This passion GRiZ injects into his music is something to be amplified, show by show, person by person. His Good Will Continue Tour stop in Eugene was unforgettable and a testament to the positive and mission-driven direction that electronic music is going. 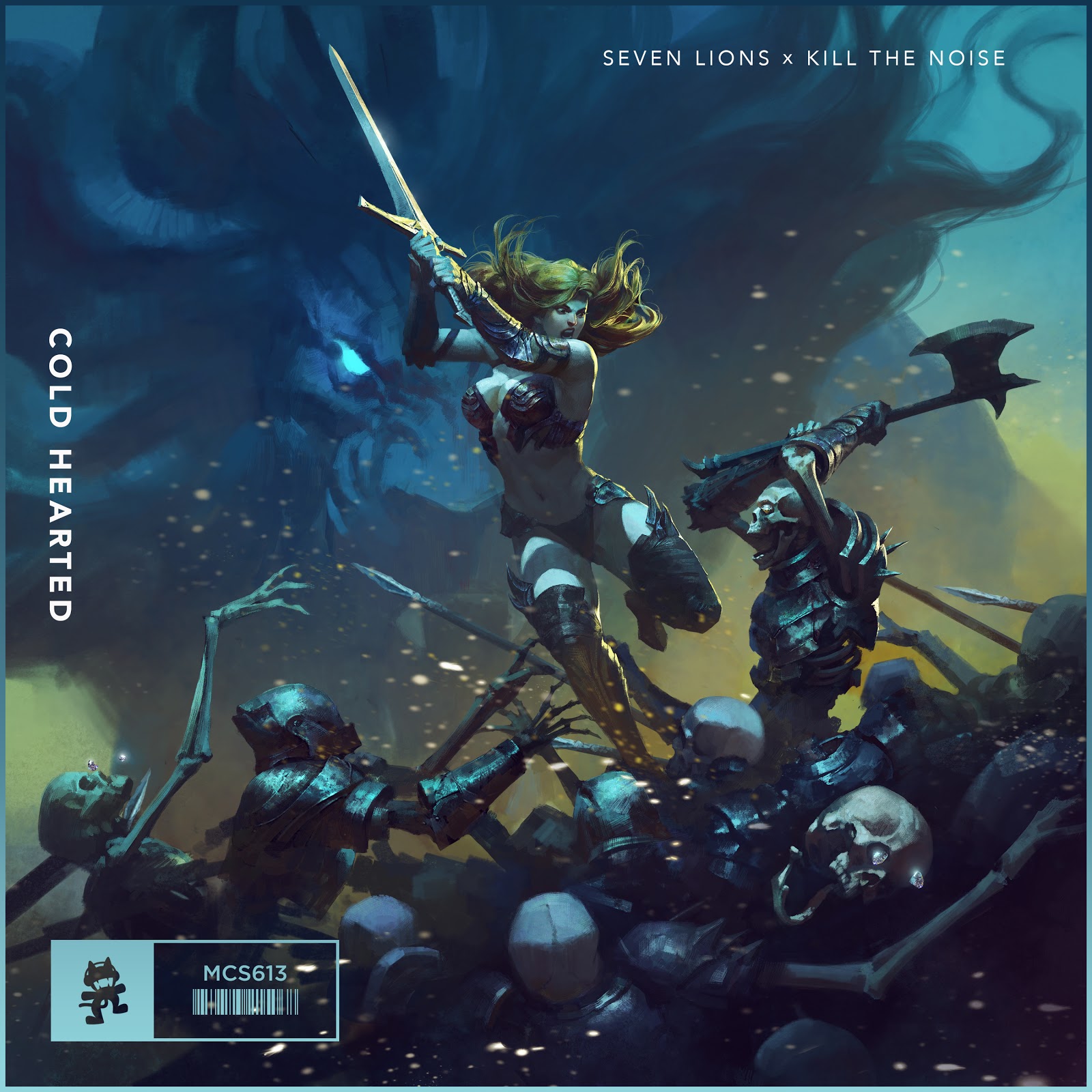 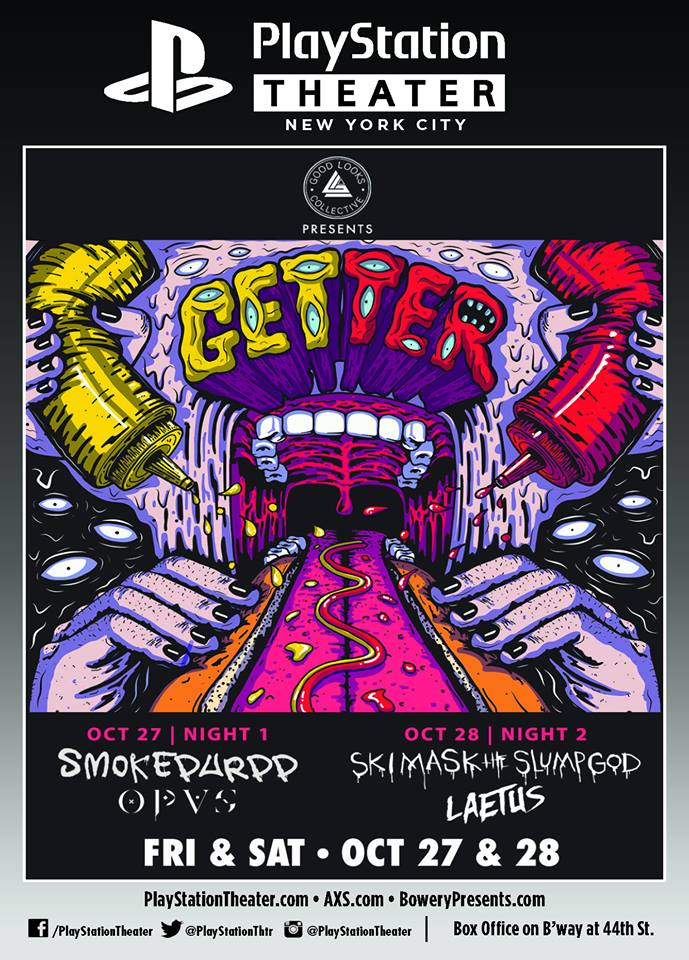