Decadence Arizona knows that there’s no party quite like a Green Velvet party. For this reason, they are giving their guests two opportunities to get down with one of electronic music’s most prominent artists. After ringing in the new year, keep the party going at the 11th annual Afterglow, Decadence AZ’s official afterparty.

In case 20 hours of music in two days isn’t enough for you, Circuit and RBDeep are presenting one final party to celebrate the start of 2019. For 10 years, Afterglow has kept the crowd dancing with performances from the likes of heavy hitters such as Shiba San, Justin Jay, and SIAN, to name a few. Given their track record, it is no surprise that this year they are bringing a legend like Green Velvet. After more than two decades in the electronic music scene, it can go without saying that this man knows how to put on a show. His sets are known for having an infectious energy that emanates from the front row of the crowd all the way to the very back. Anyone who has seen a Green Velvet set can agree that he has unlocked the perfect combination of classics and recently released weapons that come together to form an impeccably articulated show. Catch this techno legend’s set at Decadence and then help yourself to a second serving at Decadence Arizona’s official afterparty. Afterglow will also be featuring music from the likes of Juheun, Michael Hooker, Michelle Sparks, Thomas Turner as well as other artists who have yet to be announced. This group of artists reigns from Arizona and have been making waves both locally and internationally. Gather your friends and your last bit of energy and come say yes to an early morning of techno with Afterglow. Click here to purchase tickets to this event before it sells out! 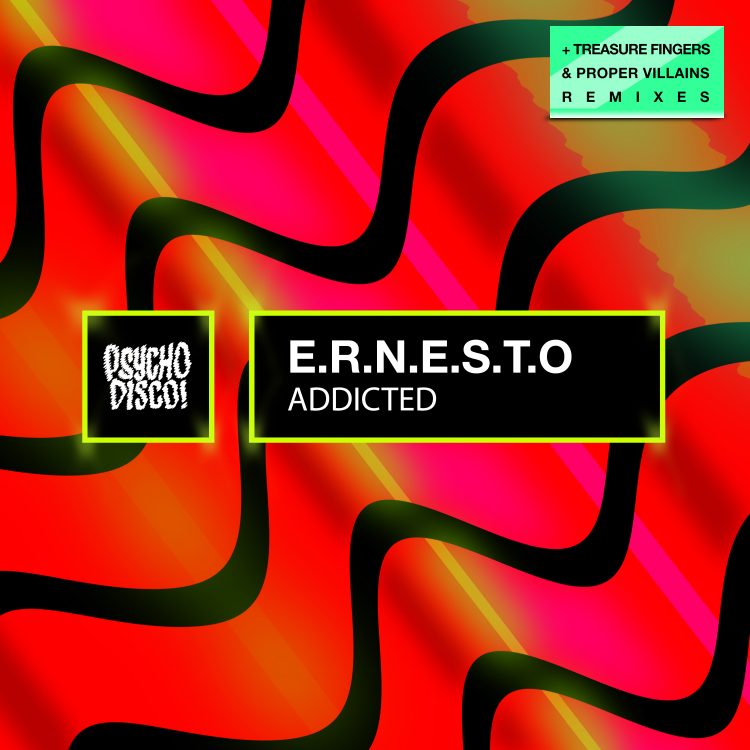 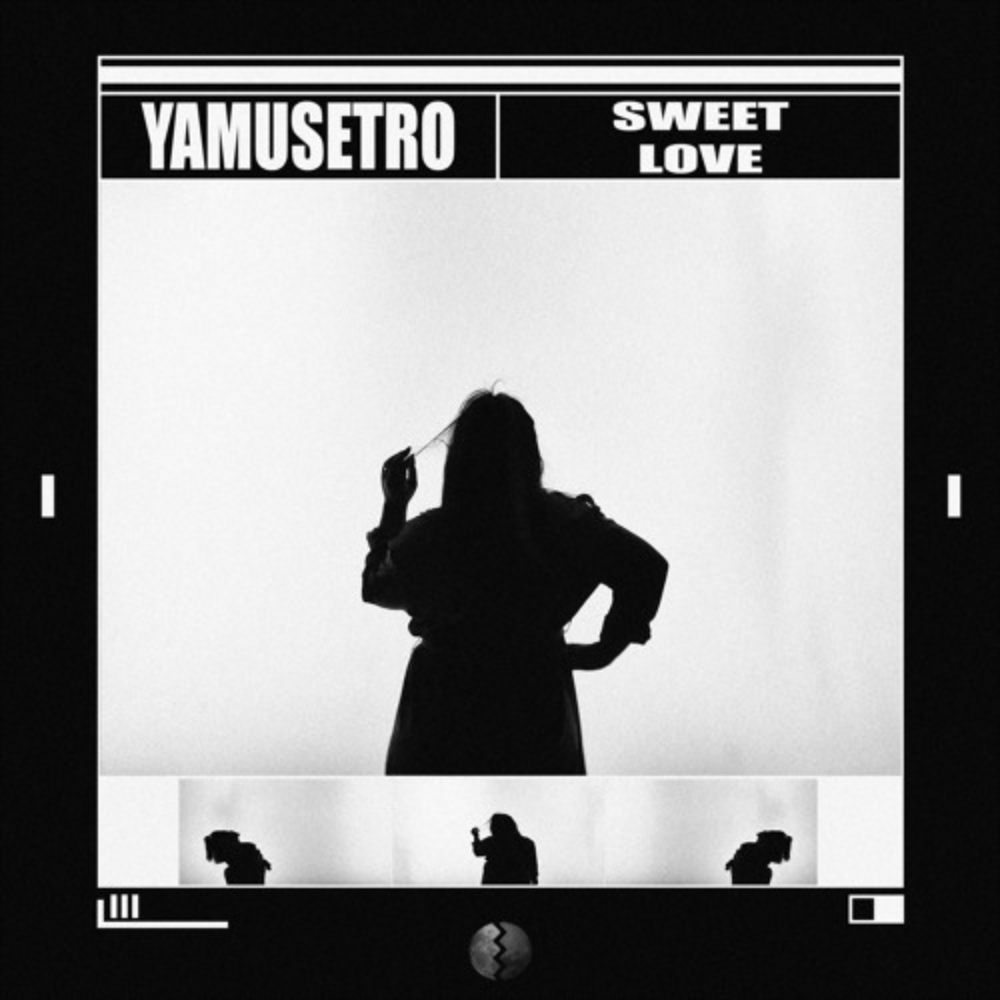