Today Graves finally dropped his eagerly awaited debut EP. We all know that he can produce some great tracks but with this release he proved that he has the ability make a fully cohesive project. Over the six tracks he seamlessly blends elements of hip hop, trap, and future bass while adding his own style into the tracks making them sound very original and stand out among the mass amounts of music being put out.

In this EP the Hawaiian producer showcases his own abilities but also shows how well he can collaborate with others with tracks featuring artists such as Boombox Cartel, LocateEmilio, BBNO$ and many more. Each track on the collection shows a different side of the sonic world that Graves has created for himself. On Genesis and Hilo we hear massive festival ready melodic bangers. The track Meta shows off his talents in producing beats that can easily accommodate a rapper, which is something most people know he can do after his years of producing for Kanye. Need You and Blame are two of the more chill tracks on here which feature smooth vocals that intertwine perfectly with the intricate instrumentals.

This new EP will make all of his current fans happy to have some new material but also gain him many more fans due to the wide range of songs. Graves is going on a tour with Josh Pan soon. Don’t miss out when he comes to your city! 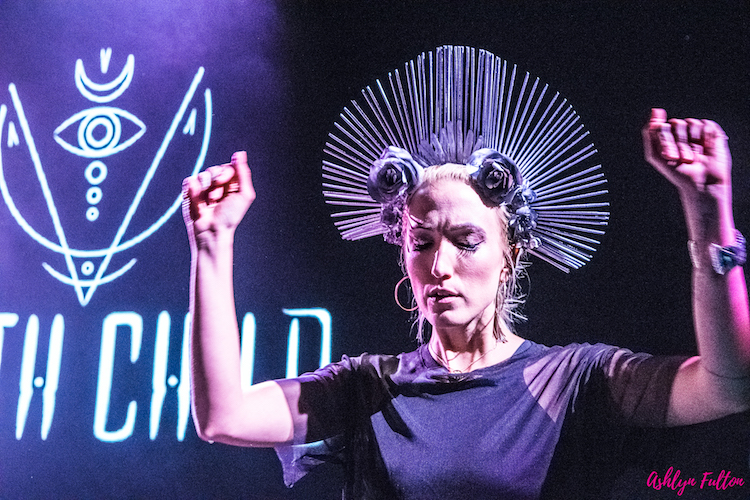 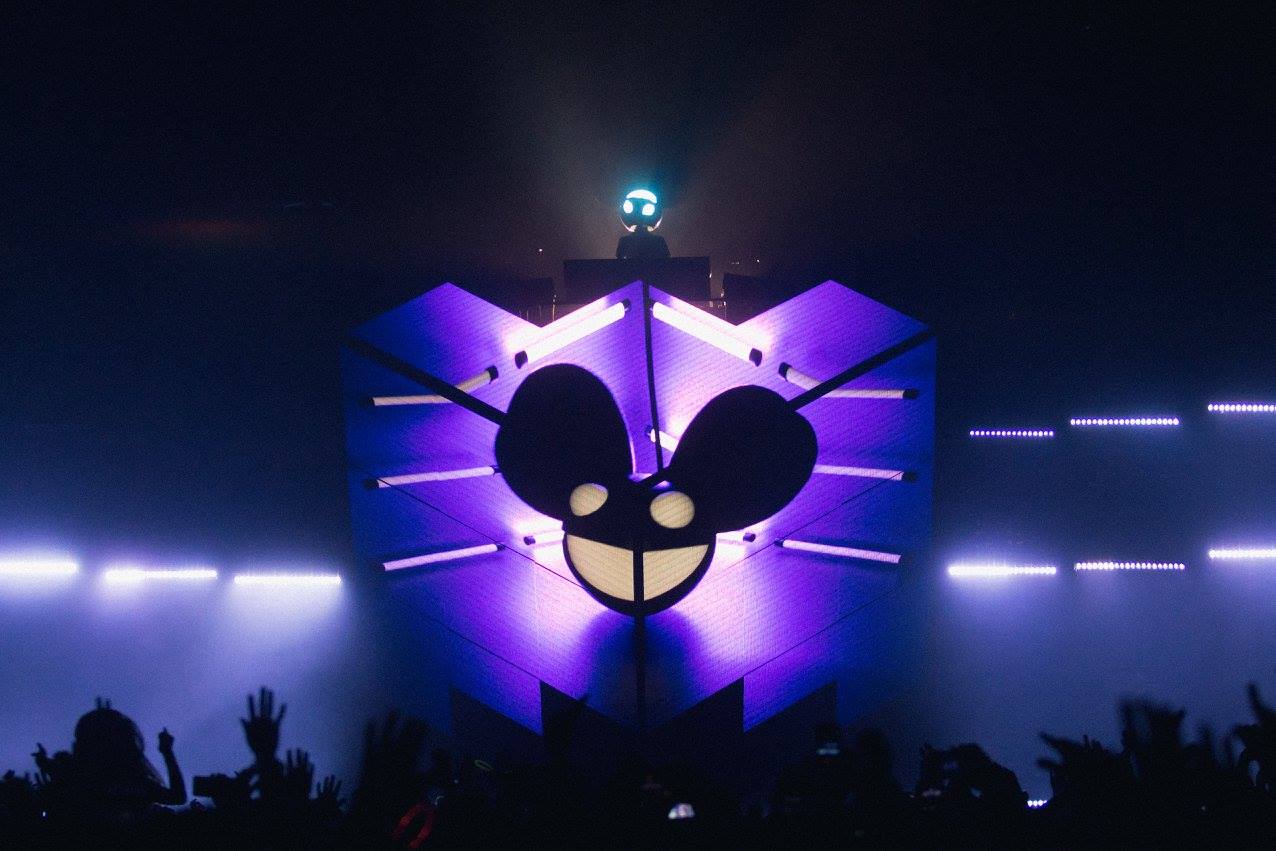