For nearly a month, Matt and Kyle of Gorgon City alongside their talented vocalists Chenai and Josh Barry, toured from one side of the states – beginning a run down the Northwest with a major two-stop event in Los Angeles at The Novo – and then off through the east where they closed up their North American run of Escape in Brooklyn, NY. Having been a fan of Gorgon City since their Sirens debut, as well as bearing witness to their co-headlining tour with Rudimental (*swoon*) and dozens of their festival performances – including Coachella in 2015 – the anticipation for their Portland affair was at an all time high. The Friday event would be the second on their Escape tour, the first on the day prior in Seattle, WA. A similar anticipation was seen in the crowd as King Henry played current house favorites (cue Fisher’s “Losing It”) and the time ticked closer to Gorgon City’s set time. The most interesting thing about the crowd was how the venue separated 21+ and ‘all ages’ attendees. The 21+ side of the railings quickly filled up, while the right side secluding younger fans, remained fifteen strong – at most. It was a silly sight, but the reality revealed the undeniable maturity of Gorgon City’s sound in the dance sphere. While the assumption was that Gorgon City would mostly play tracks from their newest album, fans were excited to also hear most of their favorites from Sirens, as well as their infamous drum-and-bass interludes that get your blood pumping and feet stomping.

The night was filled with beaming smiles as everyone in the room sang along to the duo’s hits. It was easy to make friends with the people around you as the vibes were at an all-time high, and somehow their show was exactly and even better than you had expected. 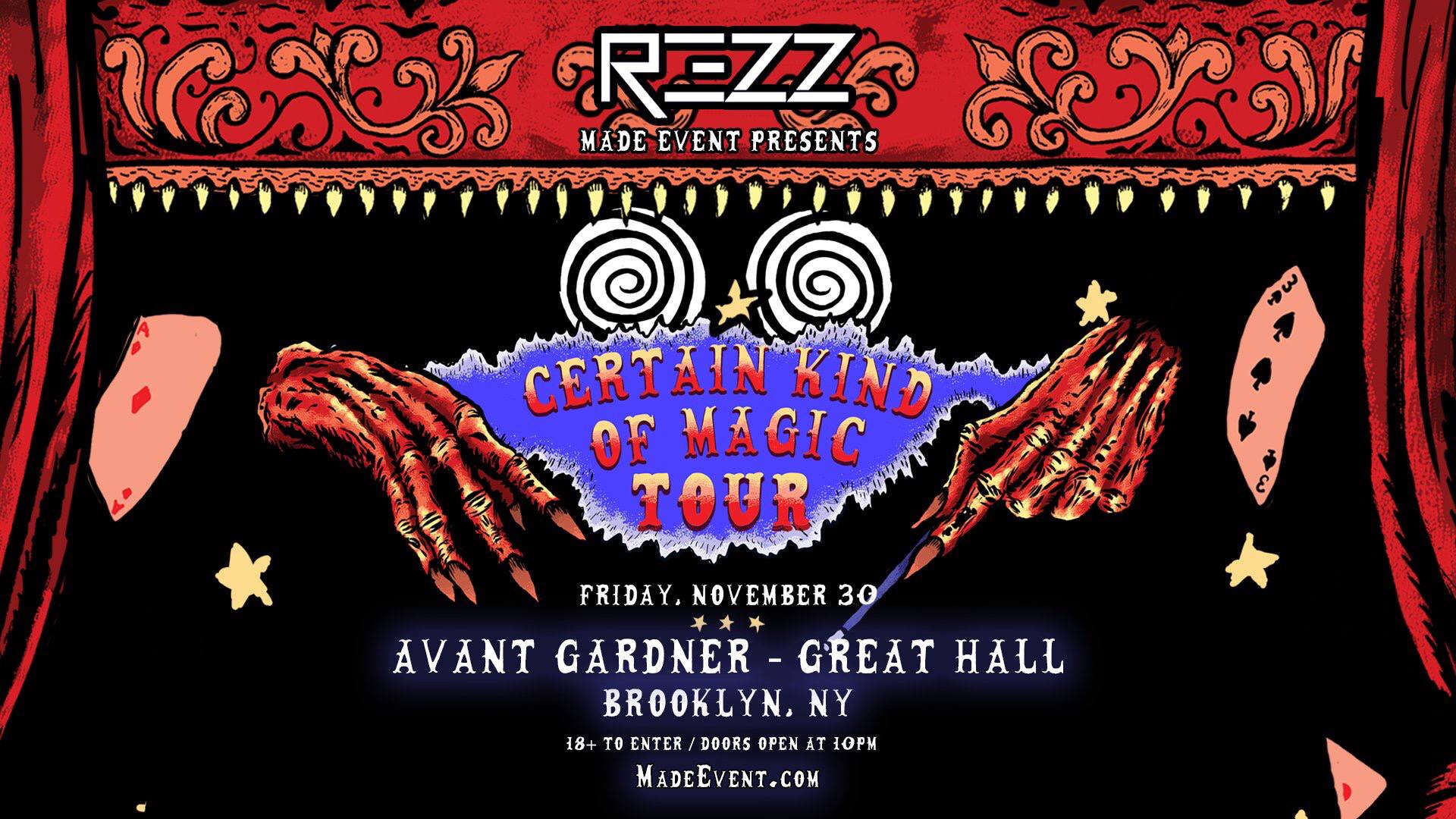 Rezz Brings a Certain Kind of Magic to Avant Gardner 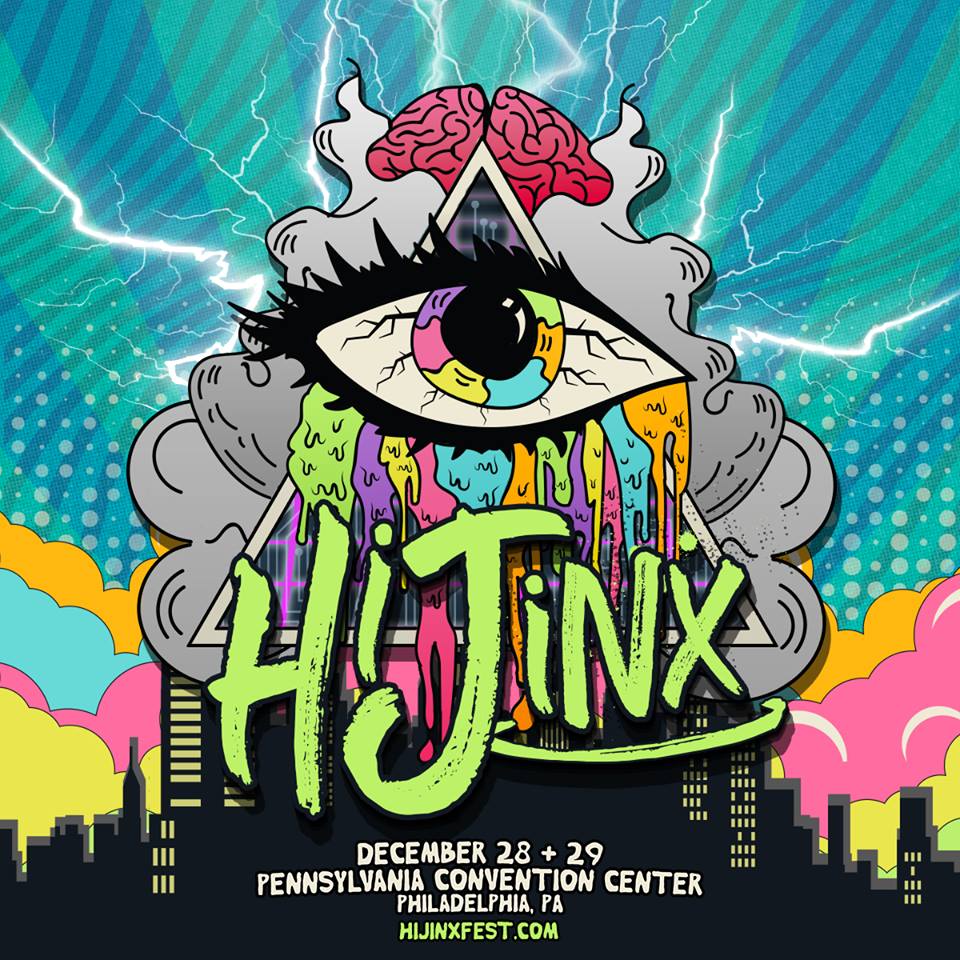