GLD is a name that’s been touching the tongues of many NYCers lately, and with good reason. With the support of DJ Snake, Diplo, Skrillex, Flosstradamus and now A-Trak – as their upcoming EP is to be released on Fool’s Gold Records – Jake and Matt of GLD are on a rapid escalation in this erratic industry. They compare their sound to the likes of GTA and Getter, incorporating rock and hip hop influences.

Before they take the main stage at Webster Hall tonight, the guys share some of the history and future of GLD in this exclusive interview:

What’s the story of how you two met and start working together?

Jake: We first met years ago while I was still in high school & Matt had just graduated. Matt was in a few dope bands that ended up recording at my little studio. We always connected because we produced on the side. We were even in a band together for a little. It wasn’t until we separated for a while when I went to college and came back that we really connected on hip/hop and electronic collaborations. Whipped up so many fire ideas we knew we had to start something together and there formed GLD.

Matt: When we first met. We were introduced by a mutual friend who went to high school with Jake. I remember the first time we made music together the flow was so organic. Like Jake mentioned we were in a band together, who we actually wrote an EP for that never released… We separated for sometime, Jake was away at college I was off playing with a hardcore band and producing beats for local rappers.

Describe your musical style in 5 words or less.

Matt: No genres. No boundaries.

What artists would you say your style most closely relates with?

Jake: Our new music is like a cross between electronic music we’re influenced by like GTA, Getter, Wuki, Sliink but at the same time its just a reflection of us. We incorporate our broader influences like Rage Against the Machine, Nirvana, the Rolling Stones, Blink-182 and all the amazing hip hop we’re lucky to [have] grow up on.

Matt: I feel like we have our own style for the most part. But we definitely draw influence from artists such as Flosstradamus, Stick to your Guns, Notorious B.I.G., The Story So Far, Blink-182, I can go on forever…

Jake: Simply put, Wrath of GLD is our music. Our world seems so backwards sometimes and we live in a backwards system. We also feel like so many young artists like us are slept on and deserve to get their genuine messages across. Our way of trying to change that as much as we can is with our music. That’s our voice to bring people together.
Matt: What he said.

How are you going to bring the wrath of GLD to Webster Hall this Friday with Ghastly, Crankdat and Ducky?

Jake: We’re just gonna go as hard as we can and put on a show that people will remember. Been working super hard to make so much music that these coming shows will be mostly our songs. Super stoked to be on a lineup as big as this but definitely think we have something unique people will never forget.
Matt: I think stage presence is a big part of our performance. We have so much music we’ve been sitting on and can’t wait to release all upon Webster Hall’s EARPUSSIES.

What was the process like of working with Hasse de Moor on the “Work” track out on Spinnin’ Records?

Jake: Honestly, the process was just easy and fun. The song started out so different from the final product. Bouncing ideas and trying things was so natural it became something so cool and original. Yelling about butts into a mic was fun too. Hopefully the next song we can do in person instead of on FaceTime.

Matt: I remember Jake walking into my room while he was FaceTiming with Hasse, I was working on a project that he thought sounded dope. The song came together quick & easy. It was a very fun process.

You’ve got an upcoming EP out on Fool’s Gold Records. How long has that been in the works and what can we expect from it?

The EP has been in the works for a very long time. A-Trak hit us up I think over a year ago to start working with the label on music and an EP. But the body of work we have now is 100% different from when it started. None of the songs that were initially on it remain. I feel like Matt and I have really discovered ourselves in our music this past year and grown a LOT. That’s why now its time for our wrath because all this new music is truly US.

Catch them tonight with Ghastly, Crankdat and Ducky at Webster Hall’s Girls & Boys Party! TICKETS HERE
And check out their latest release, Armz_ 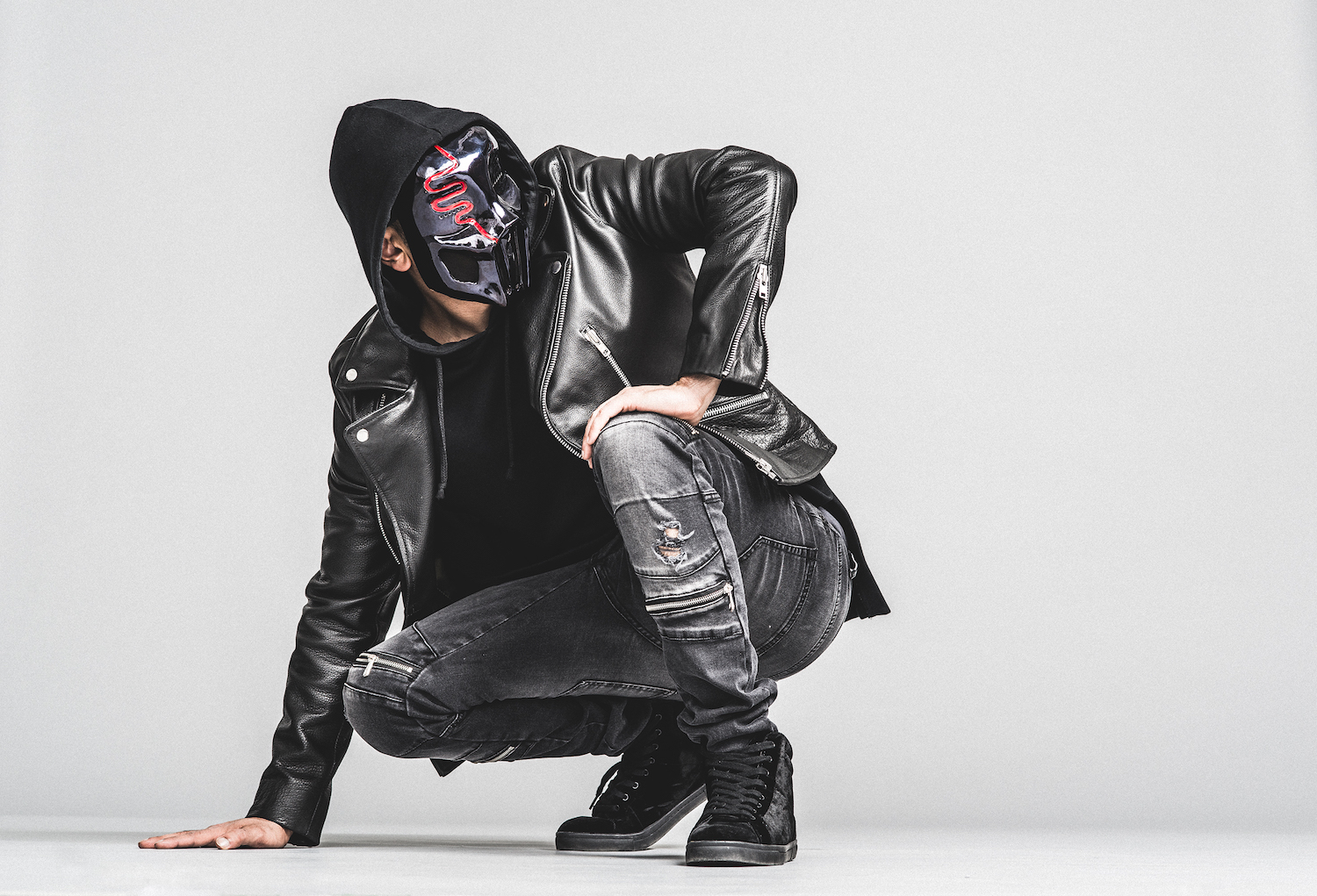 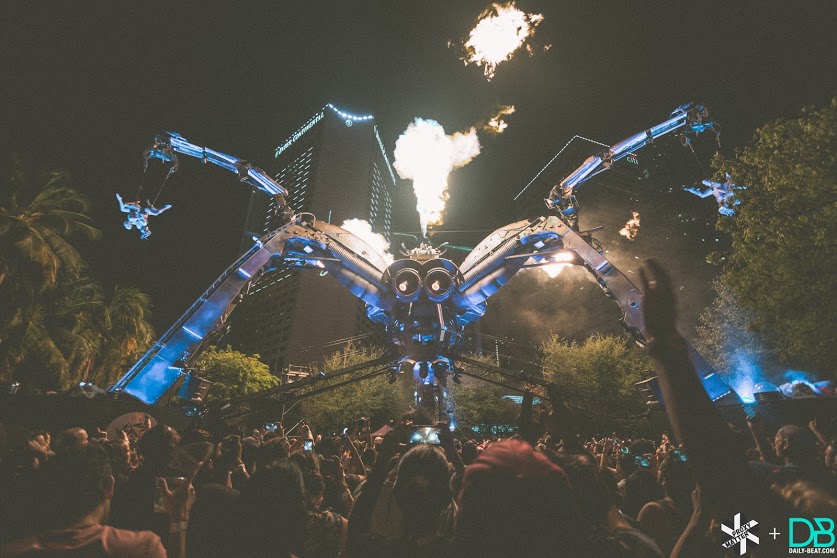