Upcoming Boston based pop singer-songwriter Gillian Heidi is releasing her new single, “Desperate.” Following on the heels of her recent singles, “High” and “Static,” “Desperate” is another preview of Gillian’s forthcoming debut album, 3AM, slated for release later this year. Underscored by layered harmonies and full-bodied instrumentation, Gillian’s R&B-infused pop vocals take centerstage on “Desperate” as she sings of the guilt and thrill that comes with having a crush while in a relationship. “I think that ‘Desperate’ really sets the tone of the album,” she writes, “it was one of the first songs I wrote for the album and it’s one of my favorites.” This tune is absolutely a gem. Enjoy. 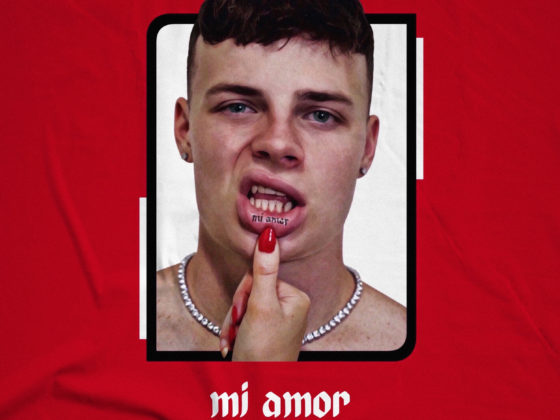 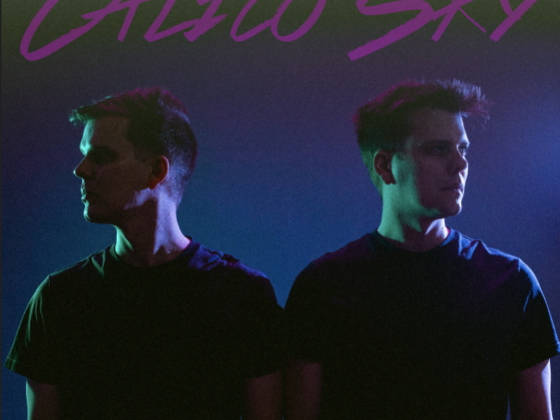