Oakland’s own G-Eazy, the rapper born Gerald Earl Gillum and raised in The Town, made his big break into the hip-hop scene in 2011 with the release of a mixtape titled The Endless Summer. The success of the project gave the then 22-year-old the opportunity to tour under Drake and Lil Wayne and fueled the creation of his independently released debut album Must Be Nice.

With three studio albums, a slew of headlining tours, and countless hit singles in the years since, G-Eazy has established himself in the upper echelon of rap today. But throughout his trudge into the limelight, Young Gerald has never forgotten the community that raised him.

He returns to the Bay this weekend for the Mountain View stop on his 2018 The Endless Summer Tour at the Shoreline Amphitheatre on Sunday, July 29.

This year’s run is the second installation of the Endless Summer Tour, with the first stretch featuring the likes of Logic, YG, and Yo Gotti in 2016.

The love and appreciation G-Eazy holds for his fans rivals that of any artist today. That energy is sure to translate into a can’t-miss night of entertainment when The Endless Summer Tour rolls through Sunday Night.

The tour will first head to the Yuba County city of Wheatland tonight. It concludes in Miami on Sept. 8.

Find tickets for the Shoreline Amphitheatre show and see the full tour schedule. 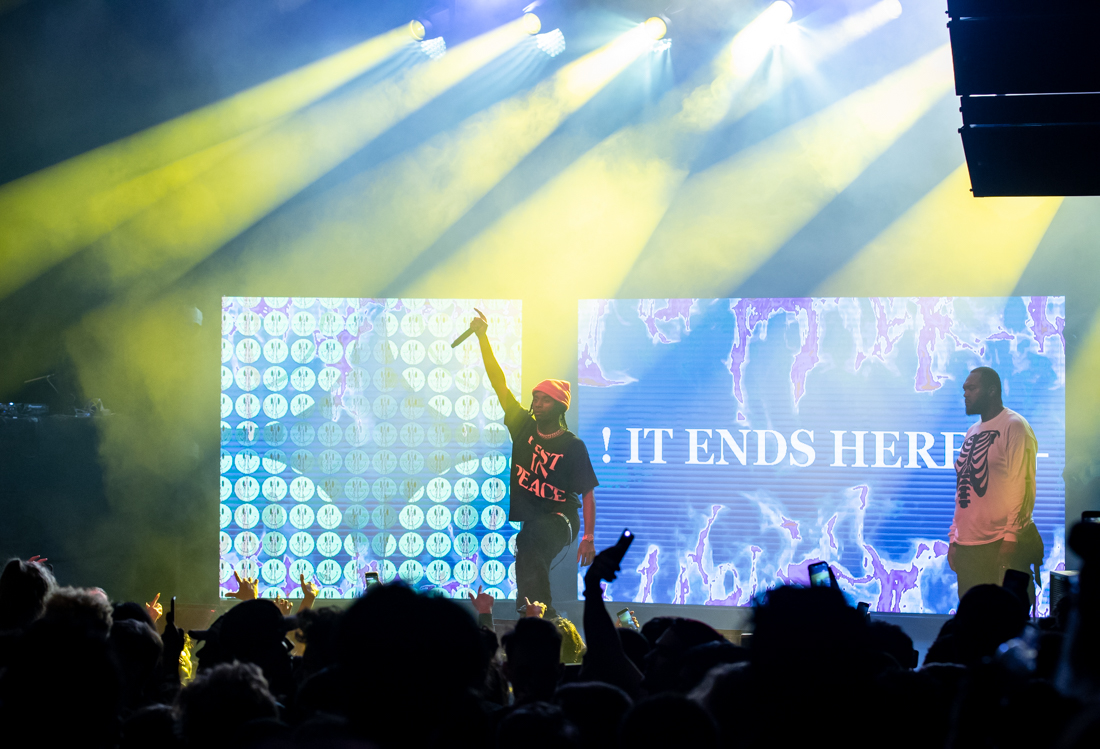 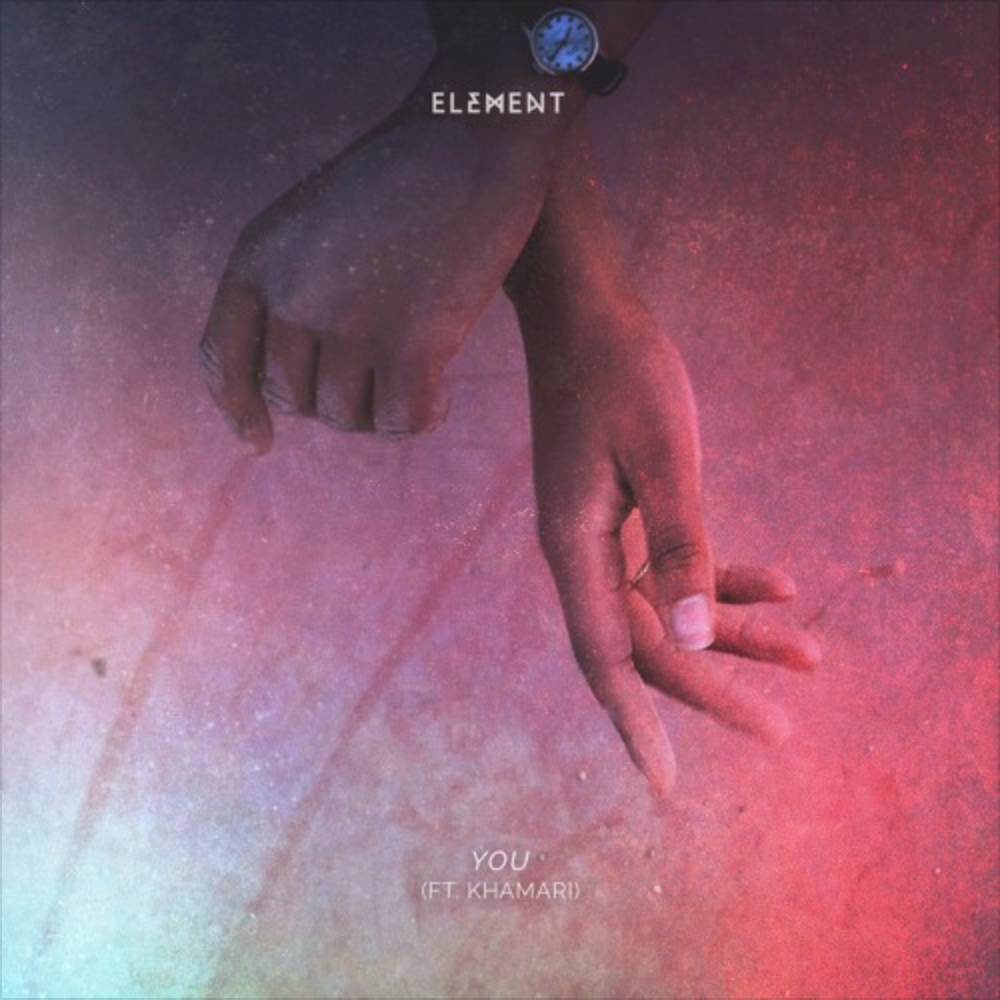