Zack Fortune was more than just DJ FUROCHE. As a man of many talents, he was a producer, a cinematographer, a screen printer, a member of Dream Brigade, a shipper, a son, a friend, and so much more. After a hit and run while riding his bike last night in New York, he was admitted into Bellevue hospital where he passed away at 2:01am, June 11, 2014. Zack was known for being crazy, outspoken, positive person to all those that knew him. His dreads, his style, and his swag could gain the attention of a room just by walking in. He could lighten any situation and had the most insane stories to tell whenever he was around. He was crazy talented and heavy in the music industry in which he was involved. He worked with such artists as Gangsta Boo, Ash Riser, Borgore, Kennedy Jones and had a very bright future in whatever he intended to do. Personally, he inspired me to be ambitious and work hard to pursue my goals in life. As a friend, the news hit hard, as I’m sure it did for all his friends around the country and his family down in Florida.

Our sincere condolences go out to his family, his Buygore and Dream Brigade fams, his fans, and all those who had the pleasure of knowing him.

Donations are being accepted for his funeral costs by Give Forward Here are some of his friend’s fondest memories:

Mine is one of the first nights we met: eating mac & cheese and Oreos, shooting the shit about music, and salivating our favorite Mexican restaurant in New York, El Fagon.

“When him, James, and I were hanging out at their apartment and he was playing this song called “ship out” featuring Rawb’s vocals, and he just randomly said, ‘Dawg, rap over this shit, you were on holy ship too man, I bet you would be cool on this.'” “My last memory with Zack was watching him smile as he played next to Sonny. One of the many artists he spoke about with admiration. We promised each other we would get in his studio soon to record with Carly.” “This is some tragic news. Zack was an awesome guy. Always joking making sure people ere having a great time. I still remember when he dropped the live set on showcase. One of the most genuine people I had ever met. The world lost a great person. RIP bro. You will be missed.” “Zack, I’m really glad I got to spend one of the your last night’s in this world with you. You were so happy playing b2b with Skrillex. It was an exciting night. I’m just glad I got to be there. You were such a good friend to me. I’ll miss you very much.”

“Rest in power Zack Fortune aka FUROCHE. You helped me launch BLAP back in the day. You were always supportive and positive to my ideas. I remember us watching the sun come up and crushing twelve packs while screaming triple six lyrics at the top of lungs. You will be missed. The world just lost one..” “I’ll never forget when Ashlyn made me and Zack a whole box of mac and cheese at 4:30 am and we killed the whole thing after a crazy night at Webster. Will miss you homie!” 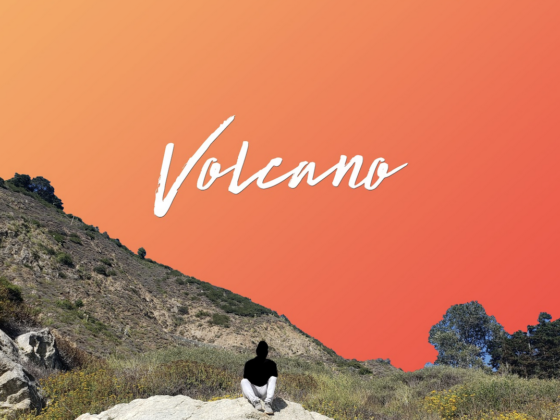 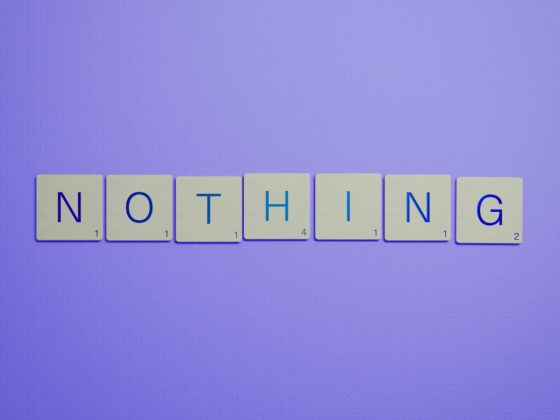 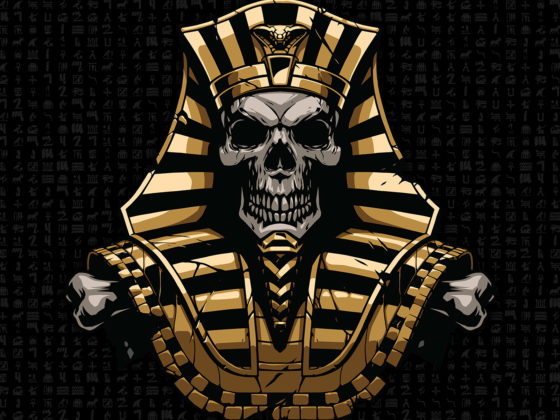 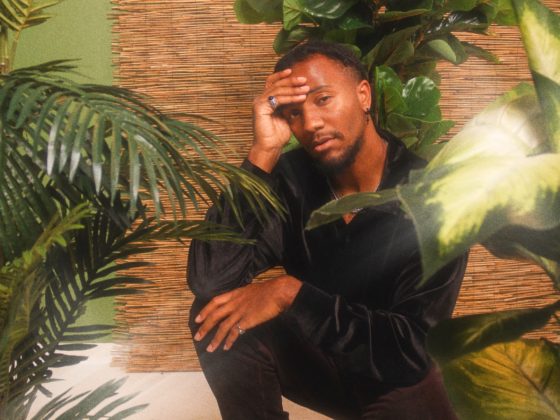 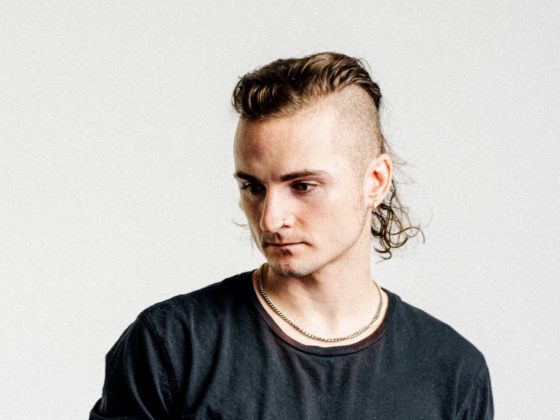 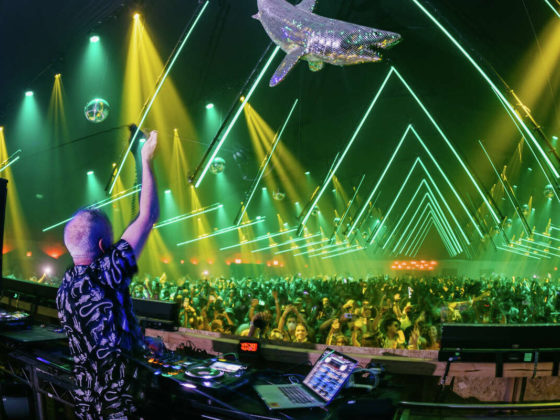