After the highly successful maiden voyage of Gary’s new festival cruise, The Friendship, Brooklyn shippers are eager for this reunion.

Redlight is a producer from London, best known for infectious house tracks like “Zum Zum” and “Get Out Of My Head”; Sirus Hood is a tech/deep house producer from Paris who has been a favorite amongst the Dirtybird Records’ artists; And J. Worra is a house/techno producer from Los Angeles.

Get you tickets here 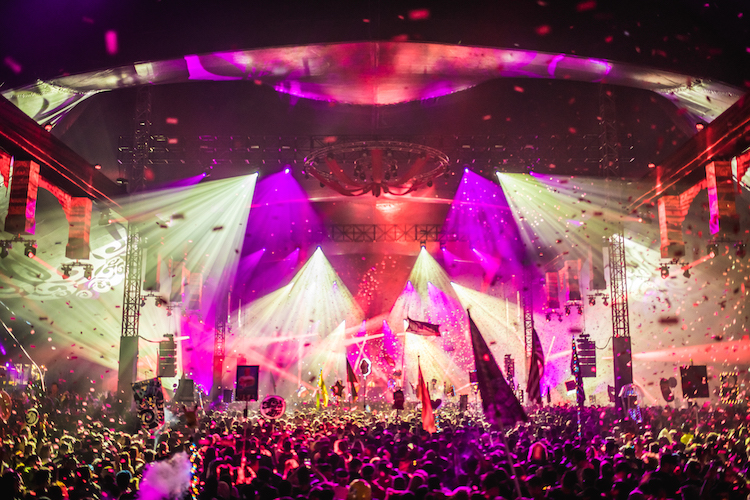 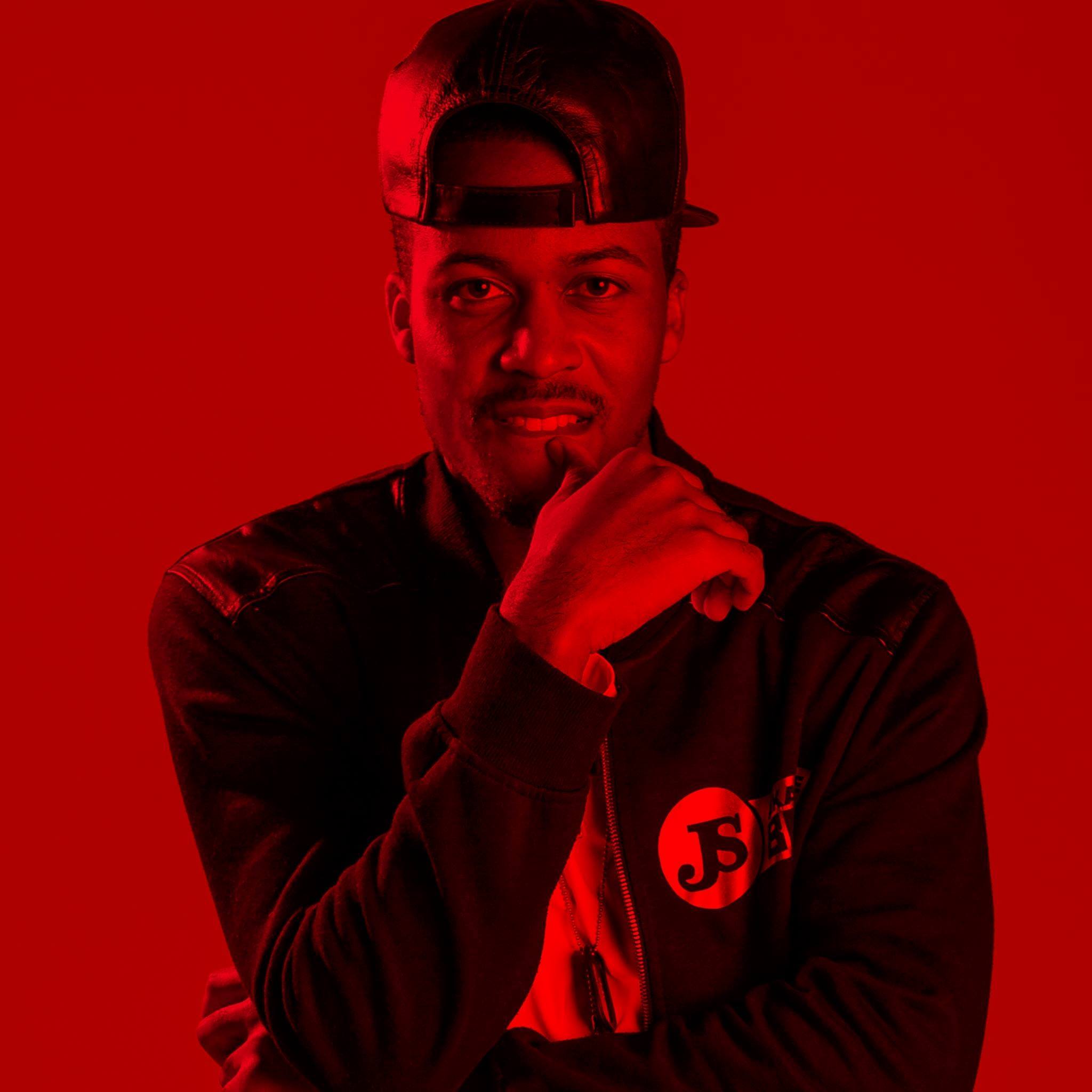 JS aka The Best Changes Things Up On “Level up”