New York City has one of the best music scenes in the world… if you’re wallet can keep up. Fortunately, the sheer size of the Big Apple provides lots of free opportunities for concertgoers to enjoy some of their favorite acts. For your convenience, we’ve assembled a list of the best free shows in the city this week.

DMV rapper GoldLink is on the cusp of stardom. The critically-acclaimed mixtape The God Complex had the Internet raving over this mysterious MC and his whip-smart rhyming abilities over future bounce beats. Don’t miss his debut show in NYC tomorrow night at The Westway with Brenmar, Mess Kid, and Gianni Lee. RSVP here.

It’s not often that one of the city’s hottest nightclubs hosts a free show with some top-notch talent to boot. Jacuzzi, Nadus, and Obey City headline this week’s edition of Input at Williamsburg’s premier venue, Output. RSVP here.

Popular DJ and promoter Jacques Renault is celebrating five years of Let’s Play House: a roving house, disco, and techno party around the city. Entry into Rough Trade is free before midnight with an RSVP (here), and as an added bonus they are serving free beer from 9-11pm courtesy of PBR.

The Village Voice’s 4Knots Music Festival returns for its fourth year of showcasing renowned and emerging artists. This free one day event will be held at the South Street Seaport and will feature indie darlings Mac DeMarco, Speedy Ortiz, Dinosaur Jr., and many more. No RSVP necessary, just show up early if you want a good spot.

Central Park’s SummerStage is home to a number of free shows each year. This Sunday, in association with OkayFuture, it hosts experimental electronic/IDM producers Bonobo, Cibo Matto, and ODESZA. Entry is on a first come, first served basis. 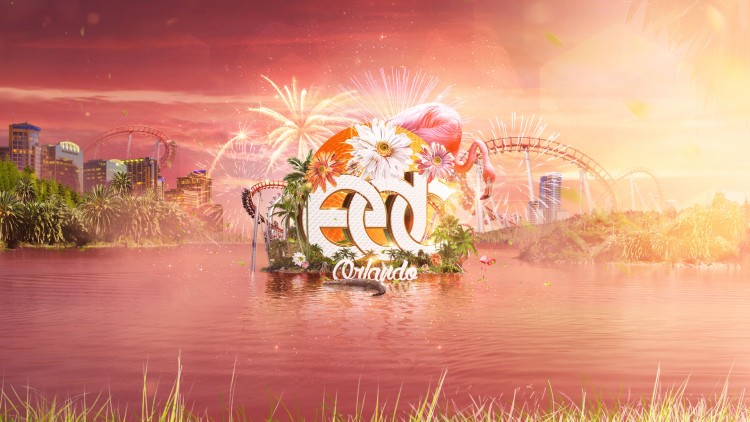 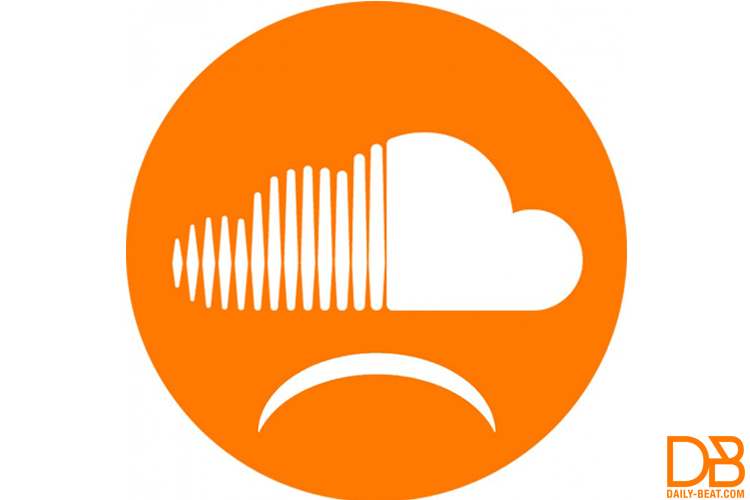 The Good, The Bad, & The (Mostly) Ugly About The New SoundCloud App