Gramatik, in his tireless pursuit to push himself as an artist and producer, has released a masterful new EP that represents the technological vision that the DJ has put forth for the electronic dance music industry. In addition to the EP release, Gramatik is making history by becoming the first artist to allow fans to be a part-owner in his genius. On November 9 while on tour in Europe, Gramatik released what he calls cryptocurrency tokens, and the idea is just as intriguing as his newly released music.

The 6-track EP, named “Re:Coil, Pt. 1,” is a testament to Gramatik’s mastery and expertise, with tracks that showcase his new direction but are still reminiscent of his signature sound. With features from a variety of artists and collaborators, including Branx, Anomalie, Balkan Bump, Talib Kweli, Galactic Marvl and Eric Krasno, there is no doubt that Gramatik’s versatility is putting him at the top the of DJ game. “Re:Coil, Pt. 1” starts out with a track in collaboration with Branx called Future Crypto, named to parallel the cryptocurrency announcement. The track takes a step away from Gramatik’s typical sound and brings his theme of technology and science to life. The song is eerie and delivers a heavy half-time bass drop with futuristic sounding guitar progressions. Future Crypto is intriguing and begs the listener to engage in Gramatik’s story.

Like the ebb and flow of a tide, Gramatik takes the listener both forward and backward, testing a new sound while always reminding us of his true style of funky yet elegant beats. The second track on the EP, Goldilocks Enigma, is more of an ode to beauty and electronic jazz, like the Gramatik we know and love. Its smooth beat feels delicate next to the following track, which features fellow Brooklyn native Talib Kweli. Aymo‘ is like a dark and wicked Arabian night, matching the hard energy that Kweli brings to the song. The rest of the EP flows beautifully as Gramatik effortlessly orchestrates a transition between realms of futuristic heavy bass and calming instrumental melodies. Cryptocurrency tokens aside, Gramatik’s new EP is a clear statement that the artist is pushing the bounds of innovation in music. There is no doubt that the announcement of Gramatik’s cryptocurrency tokens has the attention of other artists aspiring to make an impact in electronic music. Essentially, fans can become investors in Gramatik’s intellectual property by purchasing cryptocurrency, or GRMTK tokens. Owners of GRMTK will receive rights and royalties to his work. In addition, Gramatik will benefit by having complete control over the distribution of his work through the entertainment channel Singular DTV. This might be the true power of becoming tokenized, as many artists value the ability to have more control over the music that they tirelessly work to perfect. By becoming the first artist to “tokenize” himself, Gramatik has created a fully immersive experience for his fans, and I wouldn’t be surprised if more artists started following suit.

Gramatik has truly embraced the fast and forward-moving pace of the electronic music industry, and his evolving style is somewhat symbolic of the innevitable evolution that the music industry faces in colliding with technological advances. 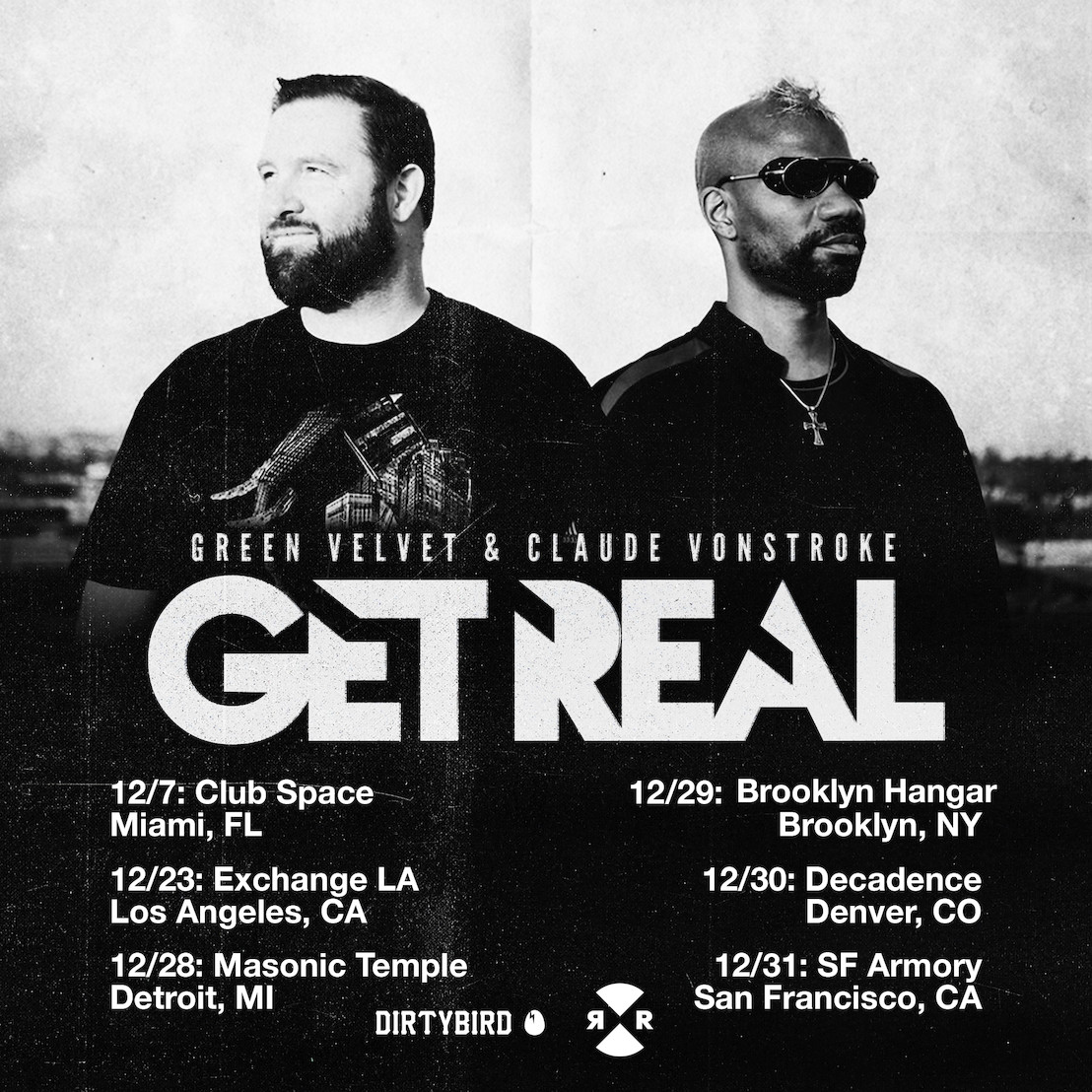 ‘Get Real’ Announces December US Tour 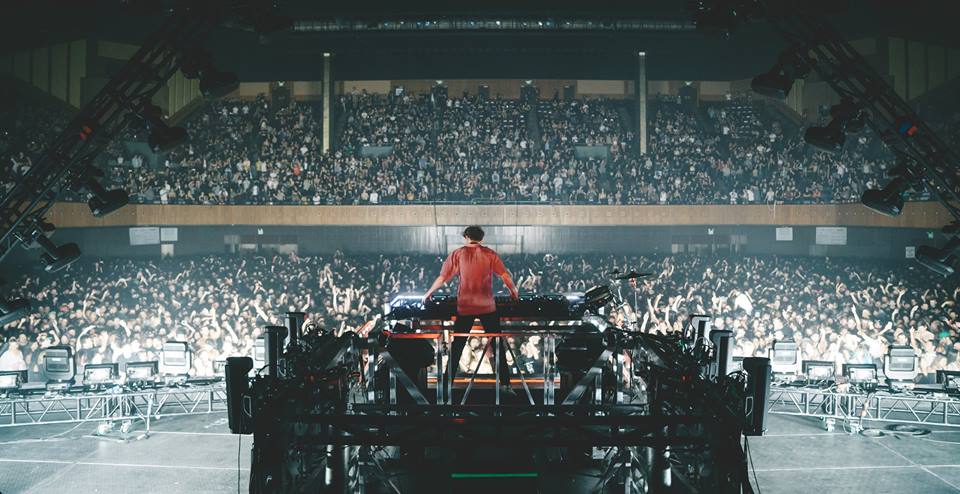