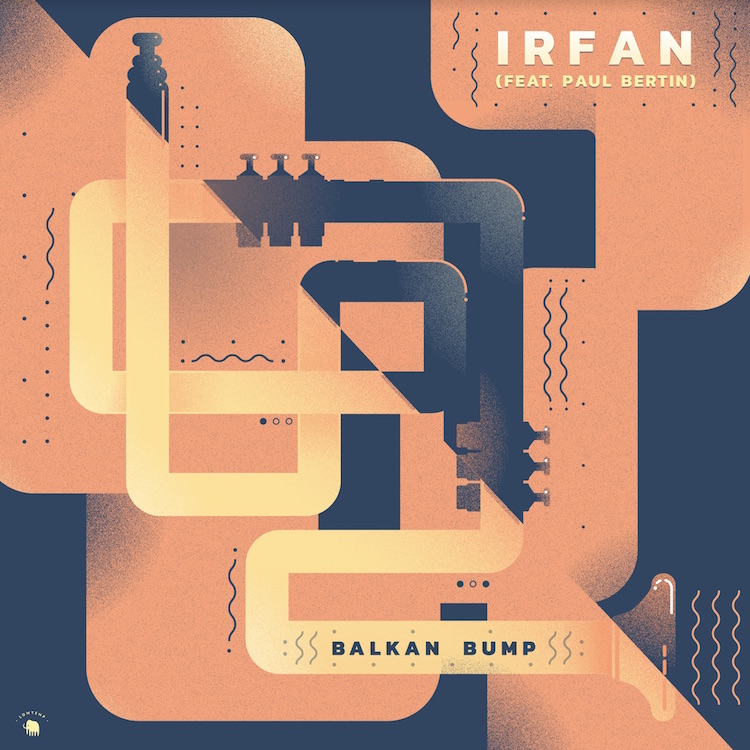 There are so many reasons to listen to music. People listen to dance, to sing, to connect, and to be transported. Artist Will Magid has masterfully produced a beautiful new way to experience music and the world.  Through his globally-inspired tunes, he takes you to a region of Eastern Europe known as the Balkans, as his moniker, Balkan Bump, suggests.

Magid, already an accomplished producer and gifted trumpet player, is known for his ability to transport his listeners to remote areas of the world to give us a taste of each place’s musical offerings. In an effort to streamline his brand, Magid has decided to produce songs under the name Balkan Bump, and the result is delicious. Balkan Bump’s collaboration with Gramatik on his “Re:Coil, Pt. 1” EP is an excellent introduction to what kinds of sounds are inspired out of the Balkan area. The track Aymo, featuring Talib Kweli, is unlike any other EDM song you’ve ever heard. The use of certain brass instruments, including the trumpet, of course, gives it that foreign vibe that we can also hear in his new single, Irfan, released earlier this month. Irfan, the first song in his highly anticipated EP, set to be released early in 2018, is infused with Balkan Bump’s wicked trumpet skills as well as some futuristic undertones that push the beat along to make it the ultimate booty-shaking belly-dancing music. Balkan Bump’s music is revolutionary in the sense that it is region specific, which is made clear by the artist’s name. The electronic dance music industry is exploding with innovation, and this track is no exception to that mission. Balkan Bump may inspire other artists to share tunes from around the world while maintaining the beat and bass that EDM lovers chase.

Once you listen to one of Balkan Bump’s new beats, you’ll receive your first stamp in your musical passport. The genius of Will Magid brings the world closer together and it’s clear that the producer has a passion for music that extends much beyond making beats. Magid is connecting listeners and fans in a deep way, across the globe. It’s a thrilling time for EDM, and the boundaries have just begun to fade. 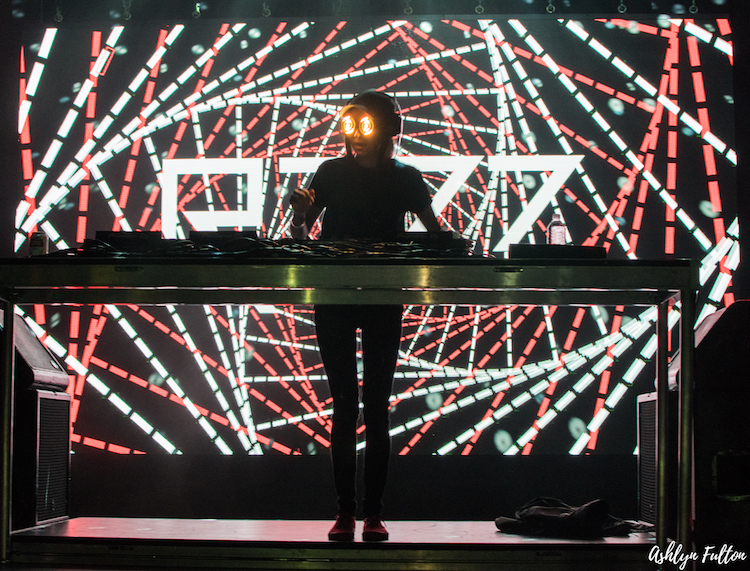 Rezz ~ She came, She played, She took my breath away 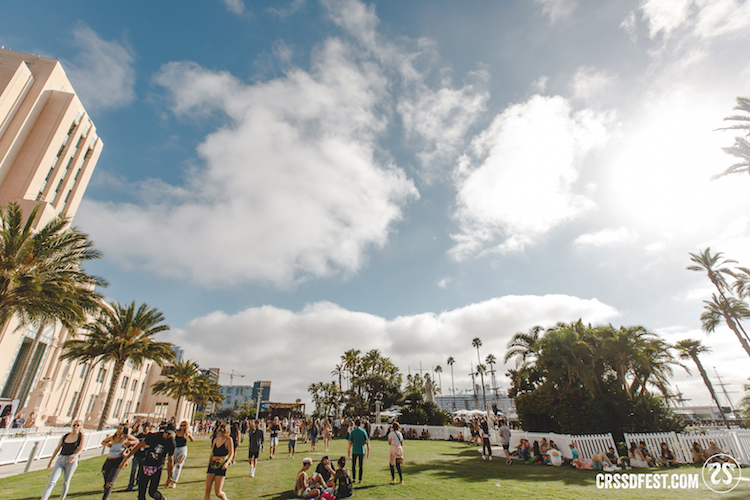 CRSSD Fest Returns This Spring with its Best Lineup to Date