Australian mega star producer, Flume debuted his 2nd artist album Skins earlier this year and completely revolutionized the electronic music scene. After reaching exceptional success with Skins he recently announced via his social media that he’ll be releasing a follow-up to it entitled ‘Skins Companion EP’ on vinyl November 25th.

The release will include music he has worked on while on his musical excursion of the last two years. Music that didn’t quite make it onto Skins will be featured on this extended release in addition to some older works. It will also include new music that Flume has been producing through his extremely hectic tour schedule that has been going strong since Spring.

The tracklist is as follows: ‘Trust’, ‘V’, ‘Heater’, ‘Quirk’ and will be released on the record label ‘Mom & Pop Music’. Flume teased a bit of ‘Trust’ a few days ago on his Instagram page.

I've been overwhelmed by the support you guys have shown for Skin over the past few months and I wanted to share some more music that was written around the same time. The first Skin Companion EP is a 12" of songs we are releasing in November. It will be available on vinyl at lots of great indie record stores around the world – Rough Trade, Phonica, Turntable Lab, Oye, Amoeba, Juno, Boomkat, Red Eye and many more. 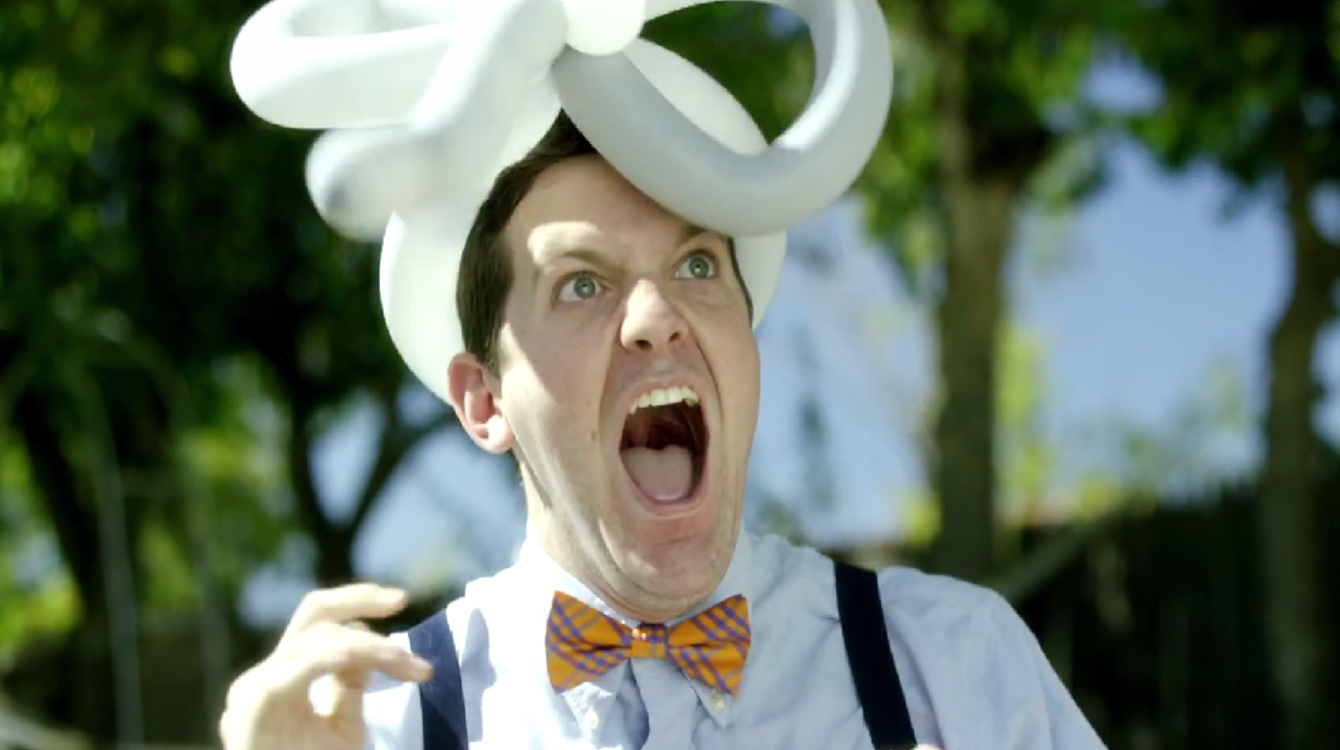 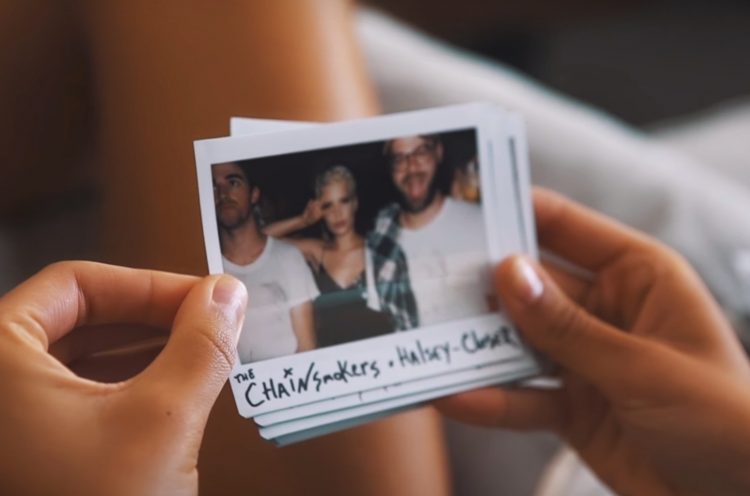 The Chainsmokers And Halsey Spice Up The VMAs