Last month I attended Movement Electronic Music Festival in Detroit. I honestly thought I was techno-ed out after three straight days. That was until they released the full Echo Beach Lineup. When The Queen of Techno (Nicole Moudaber) is playing and Deep Dish reappears together for the first time in over 5 years, it becomes something special. My top four sets from the Beach are Stefano Noferini, Destructo, Nicole Moudaber and Paco Osuna. Check out the insane Echo Beach lineup below. 2. Bridge From Echo to Dreams

This year a bridge was built between The Echo Beach Stage and The Dreams Stage. Since The Dreams Stage was moved into the parking lot this year, it was much easier for all the attendees to see the DJ’s they wanted at each stage without walking all the way around and cramming through the crowds. Sadly the bridge only worked one way. So getting back deemed to be problematic and hectic at times. With temperatures blistering, staying hydrated all day was a definitive must! Thankfully, the water stations were easy to find and literally everywhere. The lines were quick and the water was cold and refreshing. This being the newest edition to DD, it was tucked away over looking the water. I have to say what an incredible spot to have placed it. With some serious talent taking control on both days, I was lucky enough to make it for Green Velvet’s set.  Sadly it started to pour, and I mean pour making pretty much everyone run for cover in the House of Boom . For those who manned out the intense rain storm and actually continued to dance, big ups to you! The sound at this stage was impeccable, and I never noticed a clash between any other stages. This was easily Digital’s best kept secret. Digital Dreams always takes it to the next level with after parties. This year was no different and no questions asked some of the greatest lineups. Each night there were at least 3 different venues to choose from. Whether it was Coda, The Hoxton, Ryze or The Guvernment every raver had options to choose from. I attended the Guv both nights and have to say those parties easily sit in my top 5 shows ever. Digital Dreams took my expectations and blew them out of the water, thank you very much Electronic Nation for hosting such an amazing Canada Day party once again. I am already counting down the days til next years Canada Day.

Photos by: Bunk In The Trunk 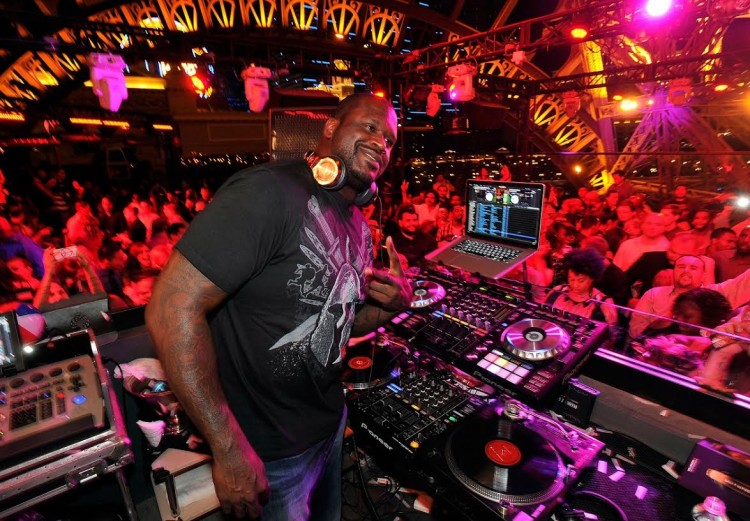 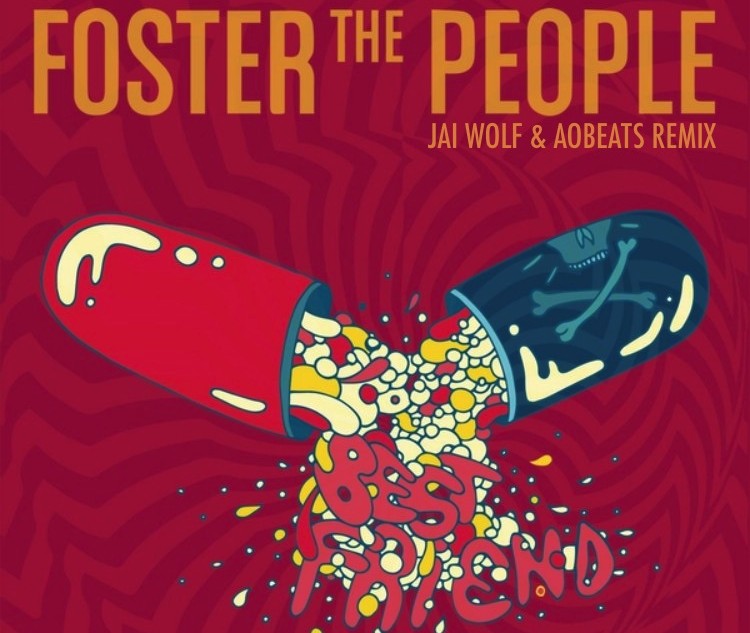