Making a huge splash with this single, “Feelings After Dark,” featuring Nisha, Michael Calfan, and HARBER, the trio of talent have signed the work to Musical Freedom. From the very first listen, it comes evident why the Tiësto-owned label couldn’t resist picking this one up. Squeaky clean production is one of many standout factors here, alongside a strong topline and an edgy club-friendly drop that mainlines straight to soft spot of one’s heart. In the drop itself, bouncy deep house paired with a dark feeling makes the energy peak, winning over those who get pulled into it’s gravitation.

The A-list, globally recognized DJ/producer Tiësto premiered the single on his podcast Club Life, the vibes spread like wildfire and ended up landing in radio show sets from Spinnin’ Sessions, Dimitri Vegas & Like Mike, Lucas & Steve, Swanky Tunes, and beyond.

Michael Calfan and HARBER didn’t just combine the best of both of their talents all in one track via, “Feelings After Dark,” but aligned the power of their momentum to help the single spread it’s wings. Michael Calfan has been supported by a plethora of talents including R3HAB, The Chainsmokers, Nicky Romero, NERVO, Morgan Page, Disco Fries, SiriusXM, MixMash Records, and Smash the House, while HARBER has charted on Billboard through his elating electronic music talents. Put the two together and you have a force to be reckoned with.

Both Michael Calfan and HARBER keep chipping away at moments of success that will surely add to their fanbases. Now releasing on a label from one of the biggest artists in the world, the sky is the limit for what they may do next. 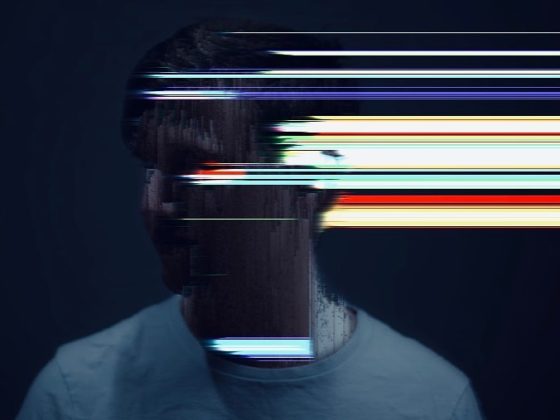