We partied our way through Exchange LA up until finally meeting with an artist who has kept himself mysteriously under the radar over the past few years. Fawks was set to close out the night but first we had an opening set from Mhuz as well as a headlining performance from Tommy Trash. Tommy and Fawks had some collaborations coming so it made sense for them to both perform on the same night. Although the energy was high for fans in the crowd, most might not have known what to expect from Fawks seeing as he hasn’t released or performed very much as of recently. It is this curiosity that led us to meeting the black and red wizard to find out where he’s been. It was amidst the phenomenon of 2015’s dubstep infused house breaks that Garrett Lockhart broke onto Los Angeles’s dance scene with some of the biggest underground hits. The man known as Fawks at this point has seen it all with a tour across Australia as well as his hits being rinsed globally by mega dance music influencers.

Fawks first came to Los Angeles in 2013 having known very few people he began attending Icon Collective, the notorious music production school in Burbank. It was there that he met Sam Vogel and Keaton Prescott, aka Jauz and Sullivan King, two producers that had recently graduated from Icon. Jauz would go on to blow up in the dance scene supporting Garrett’s music on big stages worldwide. With the right music education and friends in the industry Fawks’s music soon grew making him one of the main artists within the realms of what became known as bass house.

Although it seemed like Garrett was on route to become the next Jauz in EDM, he revealed how this genre was not the most satisfying thing he could be making. Initially his taste in dance music revolved around DnB and electro house. It were these genres that he craved and missed producing. It was not long until the over-saturation of bass house artists made it way too attention seeking for Fawks to stick around.

“Bass house wasn’t my style, it wasn’t me”

After the bass house phase of dance music died down Garret had a lot of time to think it through and he ended up taking to other forms of creativity such as visual art to seek out what it was that he was trying to say through music.

The problem with dance music today is the way in which trends can burst in popularity and just as easily die out. Those that get stuck trying to ride the wave of what used to be popular are easily forgotten especially when so many producers are using the same sounds to create the same style. Garrett saw this coming and although his initial rise to popularity helped him grow a fan base, it was not enough to satisfy him as a creative individual.

His latest track ‘afk’ stands for “away from keyboard,” and it is the product of Garrett taking a step away from everything that he had created to look within himself to find artistic angst and pain. He escaped the glamorous scene of Hollywood and ventured out to the East Coast back to his hometown in Virginia as well as other cities such as Maine and New York. He considers ‘afk’ to be a return to origins.

‘afk’ is out now on Doorn Records.

With a sleek new sound and an array of darker influences Garrett recently approached Tommy Trash with some ideas soon to be released on a collaborative EP. He describes the new sound as “Melodic, dissonant, harmonic chords, an updated version of dark progressive Deadmau5.” He admires diversity and promises to continue to explore with different genres and tempos. With bass house in the past and a more refined and personal sound we are expecting a big year from Fawks. 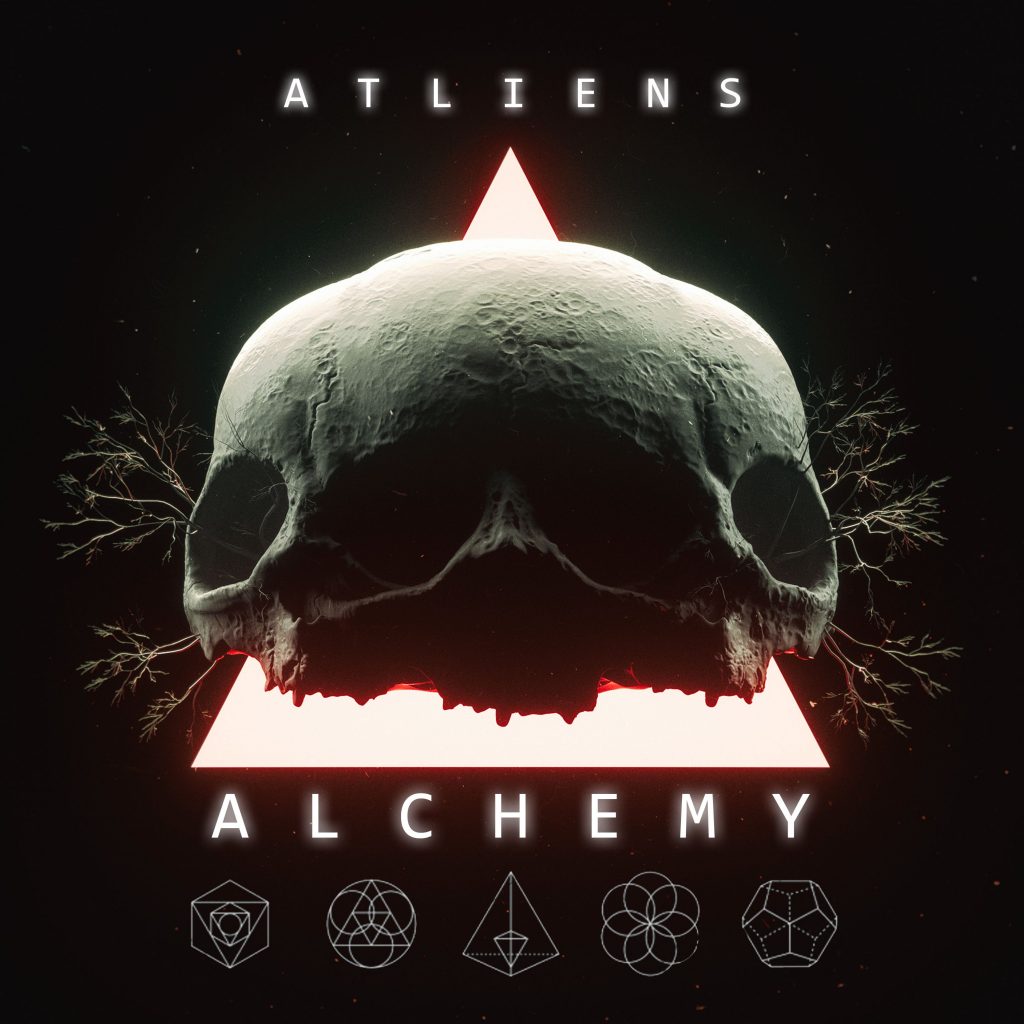 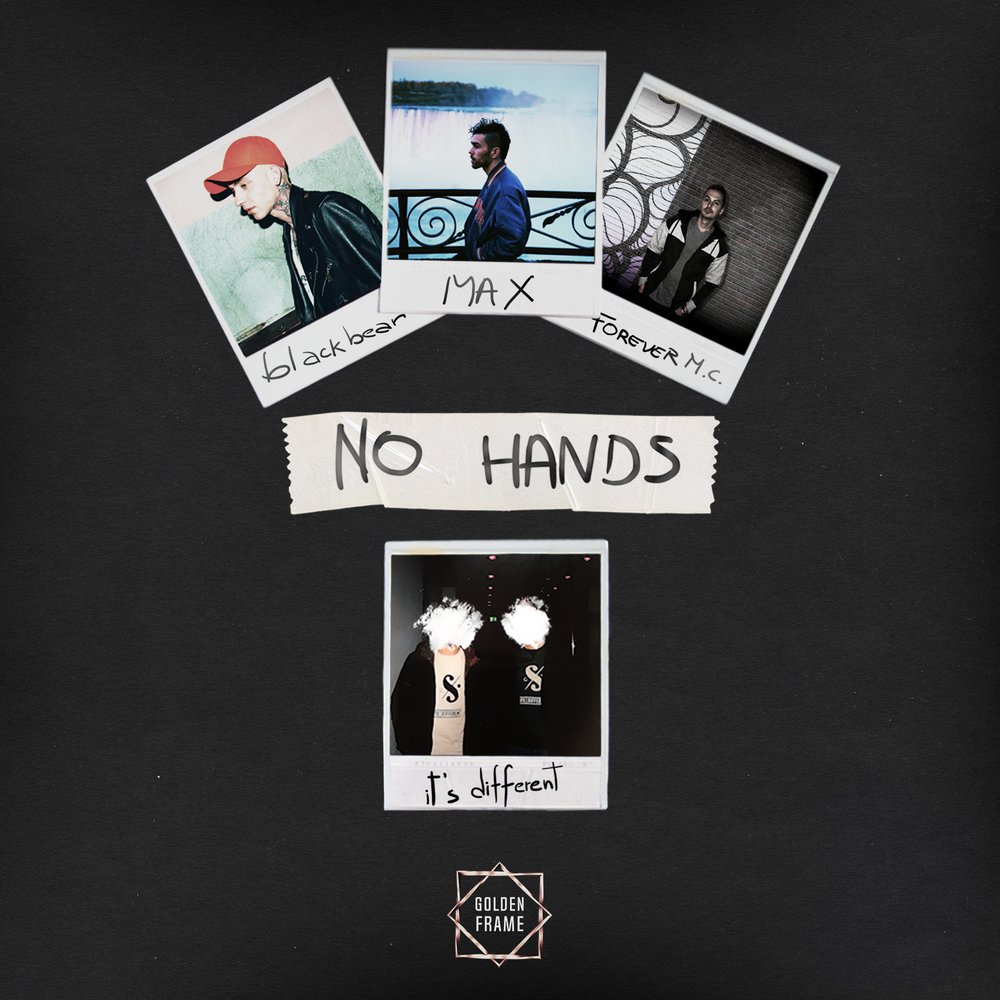